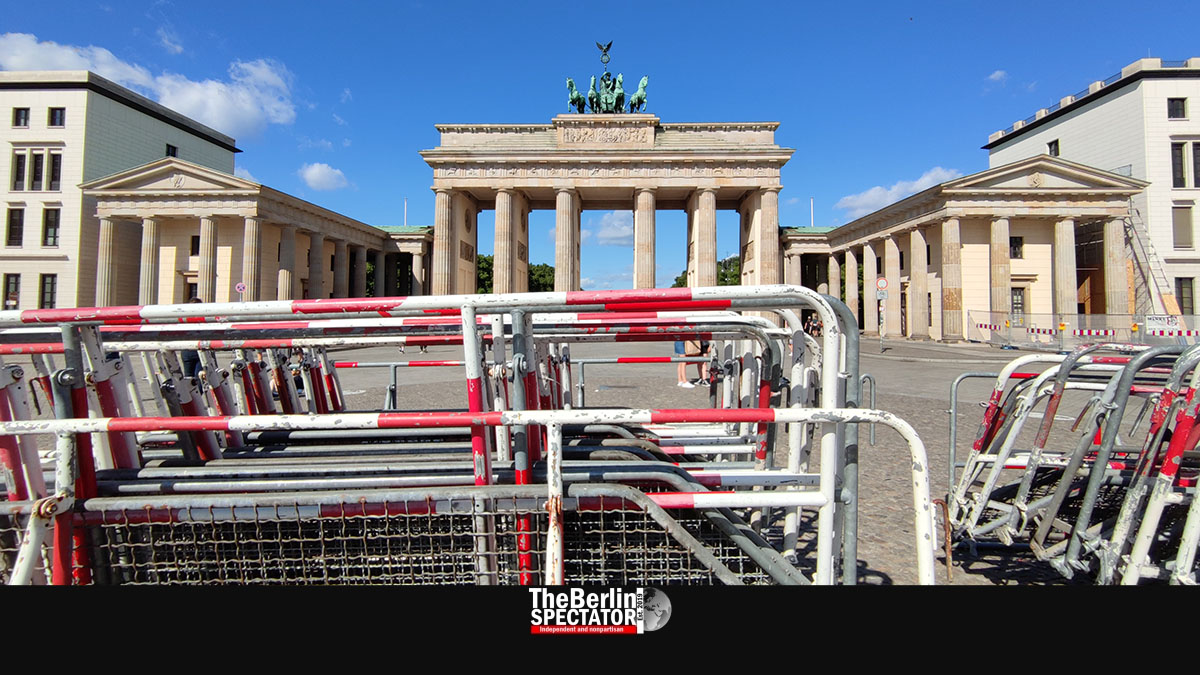 In Berlin, the German Health Ministry intends to prevent another big Corona wave from hitting the country. New restrictions, especially for unvaccinated individuals, might be put in place.

Berlin, August 4th, 2021 (The Berlin Spectator) — Germany is considering new rules designed to make sure the fourth Corona wave does not hit the country too hard in the upcoming cold season. According to several German-language media, the Health Ministry sent out a report to the federal states and the Bundestag in which it says the health system needed to be protected from an excessive burden. There also needed to be protection for persons who had not been vaccinated.

The report does say the Corona rules could be more moderate than they had been last winter. A lockdown of the kind Germany was in for months is not being ruled out, but it says this kind of measure would most likely not be necessary. In spite of the fact that the vaccination rate is increasing, basic Corona rules will have to be followed until the spring of next year though. Those include keeping one’s distance, hygiene rules and wearing masks, especially at locations where many people gather indoors.

Masks will still have to be worn in public transport and in shops, the Ministry says. This applies to vaccinated and cured individuals as well. Starting in September, people will likely have to be vaccinated, cured from COVID-19 or show a negative Corona test in order to be able to participate in events, enter restaurants, stay at hotels or engage in indoor sports activities. The Germans call it the “3G rule”. This stands for “geimpft, genesen, getestet”, the German words for vaccinated, cured, tested. Obviously, this does not work too well in English.

It looks like some restrictions could apply to unvaccinated people only, depending on the number of new Corona infections. There might be contact restrictions for the unvaccinated only, and they might be excluded from taking part in public events or banned from entering restaurants. Steps of this kind could not only keep the Corona situation under control, at least to some extent, but also pressure people into getting vaccinated.

On Tuesday of next week, Chancellor Angela Merkel and the First Ministers from Germany’s sixteen federal states will be discussing the situation and the implications at their next Corona conference. It was preponed because of the increasing infection numbers. Initially, the conference was supposed to take place in late August.

Germany’s Seven Day Incidence, which shows how many people per 100,000 inhabitants got infected with Corona in the past week, is still increasing relatively slowly. It now reached 18.5. Hamburg and Berlin are the country’s Corona hotspots, with Incidences of 31.1 and 29.5, respectively.

Schwäbisch Hall: A True Marvel in the South