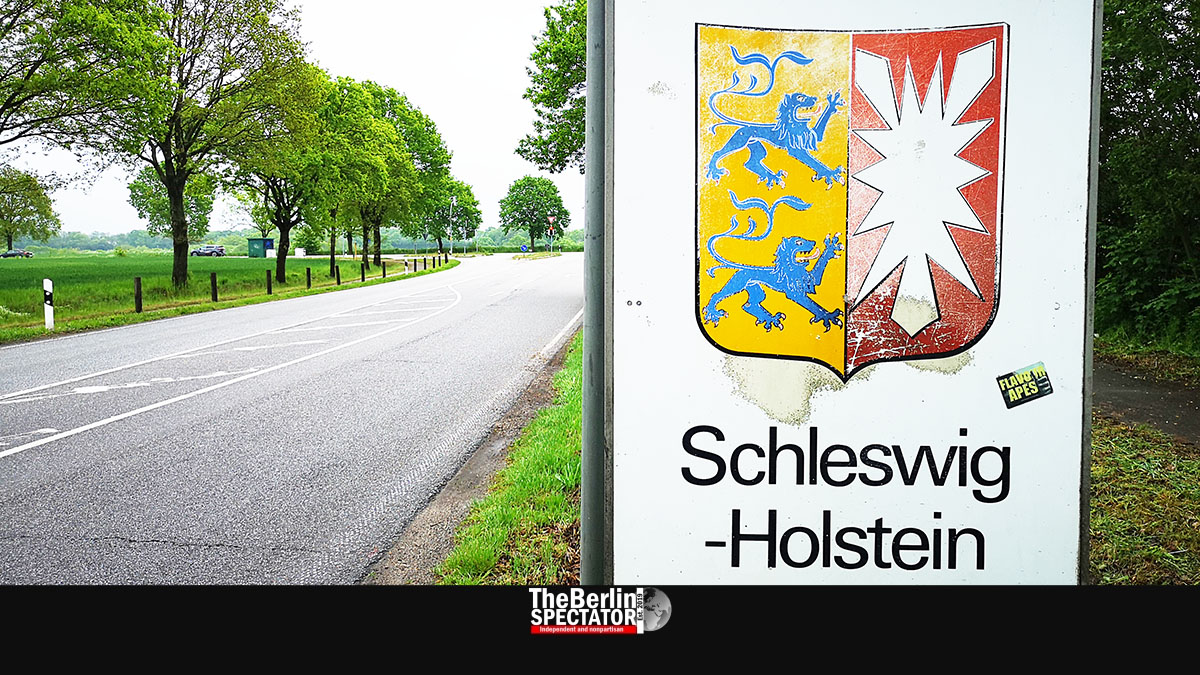 In Hamburg and Schleswig-Holstein, the summer vacations ended last week. Since everyone returned, the Corona numbers have increased substantially. Is this a preview of what the rest of Germany will have to expect?

Kaufbeuren, August 9th, 2021 (The Berlin Spectator) — Just a few weeks ago, Schleswig-Holstein, the north-western federal state that has both North Sea and Baltic Sea beaches, was a shining example. Its Corona numbers were the lowest in the country. Things were fine. But those days are gone. A week ago, the schools up there reopened after six weeks of summer vacations. Now, the state has a major problem: The Corona numbers are skyrocketing, and the local authorities are overwhelmed.

On the Robert Koch Institute’s list of Seven Day Incidences, Schleswig-Holstein holds several of the top 10 spots. The city of Lübeck stands at 55.9, Plön county at 56.7 and the town of Pinneberg, located just outside Hamburg, has reached 62.6, three times the national average. But it gets a lot worse. Kiel’s Incidence is 75.8, Flensburg 78.7 and the city of Neumünster has become the country’s Corona hotspot, with a Seven Day Incidence of 94.8.

The NDR radio and TV network reports, the local authorities did not know what to do anymore. They were unable to trace back all infections to their sources. Now, they are waiting for guidance from Berlin about the steps they should take. In Flensburg, the authorities believe the infection numbers are being pushed up by vacationers who just returned from abroad. All school kids returned to regular classes on Monday. The fourth wave, which has definitely reached Schleswig-Holstein, is creating an alarming situation.

For the entire state of Schleswig-Holstein, the Robert Koch Institute listed an Incidence level of 42.3 today. In neighboring Hamburg, where the vacations ended on Tuesday, it has reached 54.8, meaning it is above the threshold of 50 which applied during the third Corona wave. The fact that Mecklenburg-Hither Pomerania has a relatively low Incidence level, in comparison, even though the kids are back at school there too, is hard to explain. It stands at 17.4.

Today, schools reopen in Berlin and Brandenburg. Of course, the authorities in charge are worried things could get out of control there too. Even during the vacations, Berlin’s Corona infection numbers increased substantially. The Incidence septupled within a month. It is 38.0 today. Whether Berliners who just returned from their vacation trips will make the numbers increase even more, remains to be seen. It would not be surprising if they did.

Just like last year, it looks like the Coronavirus and vacations abroad are not really compatible. In 2020, German tourists went to Spain, where the infection numbers increased substantially. When they returned, the situation worsened in Germany. The same seems to be happening this year. Tomorrow, on Tuesday, Chancellor Angela Merkel and the First Ministers from Germany’s federal states are scheduled to discuss the Corona infection numbers and their implications.