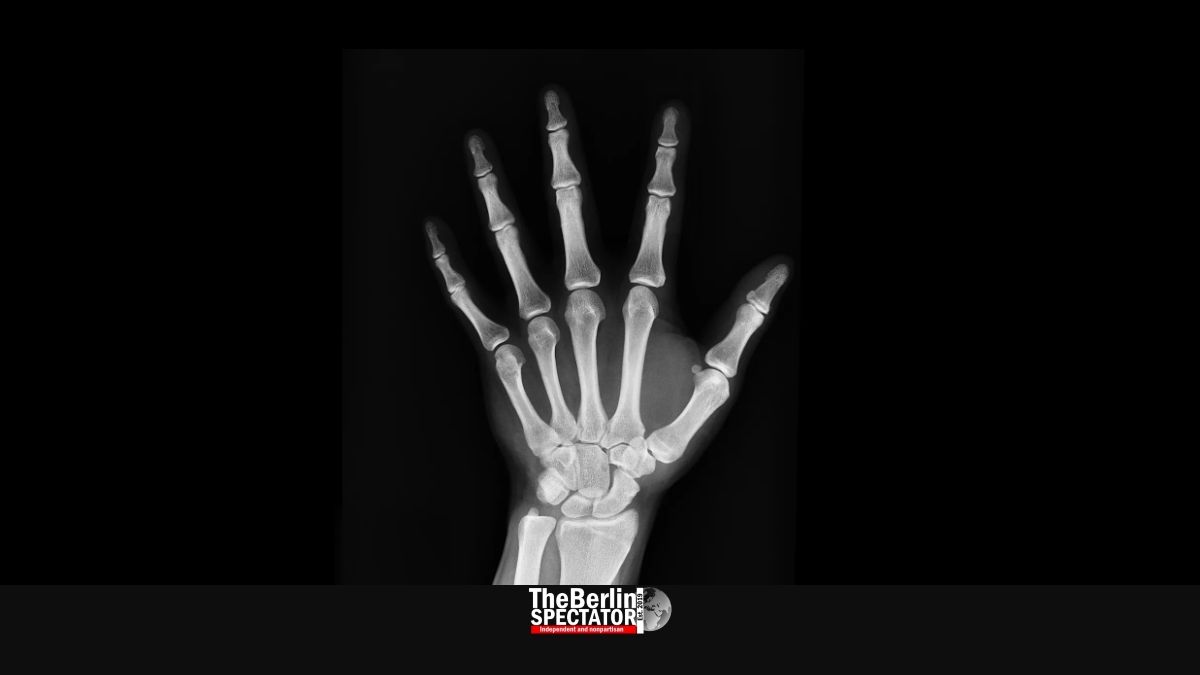 Levi Strauss from Bavaria was a tailor. When he heard about the gold rush, he went to California as fast as he could. That was where he met gold diggers who complained to him about their work pants. They needed something far more durable. That is how Strauss came up with the Jeans we all wear.

The most important German invention of them all might actually be American. Nobody really knows. But in 1955, Clemens Wilmenrod, a TV chef, introduced it and assured the audience Toast Hawaii was his creation. Just spread some butter on a slice of toast bread and cover it with cooked ham. Place a slice of pineapple on top of the ham, preferably from a can. Then add a thick slice of yellow cheese on top. Put the whole thing into the oven and bake it for a few minutes, until the cheese has melted, but before it turns brown. That’s it.

Berlin Begs Expat Community to Get Vaccinated Against Corona