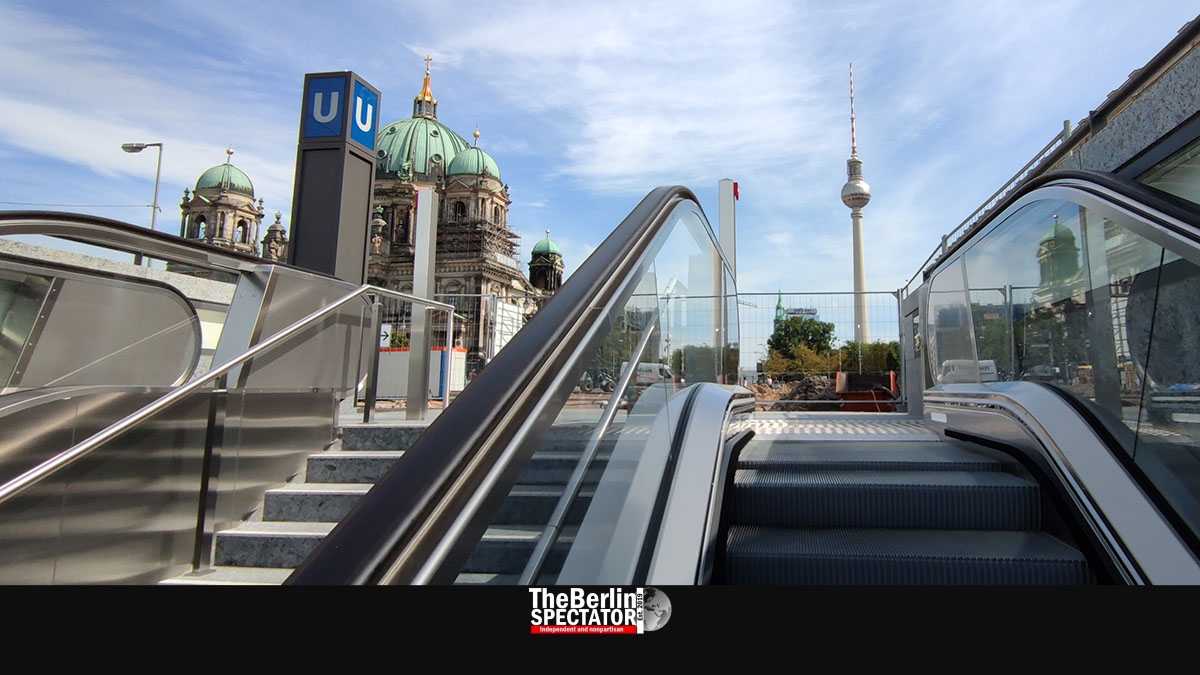 For two out of twelve Berlin districts, Seven Day Incidence levels above 100 were reported this morning. The fourth wave is pushing up the infection numbers in the entire country.

Berlin, August 17th, 2021 (The Berlin Spectator) — The fourth Corona wave has been increasing Germany’s infection numbers since early July. By now, the country’s Seven Day Incidence stands at 37.4. In three federal states, it exceeded the critical level of 50, namely in Hamburg (78.3), Berlin (66.2) and North Rhine-Westphalia (58.8). Just six weeks ago, the Incidence level had been at around 5 all over Germany. The Incidence shows how many people per 100,000 inhabitants have been infected with Corona in the past seven days.

In Berlin, Neukölln (106.2) and Spandau (100.4) are the districts with the highest infection numbers. Neukölln has been Germany’s Corona hotspot twice before. The infection situation in the districts Mitte, Charlottenburg-Wilmersdorf and Friedrichshain-Kreuzberg is alarmingly high as well. Last week, schools reopened in Berlin, after the summer vacations. Since last week, more than 200 schoolkids tested positive for Corona.

Things do not look good in Germany’s north and in the north-western state of North Rhine-Westphalia either. In Flensburg, the Incidence is 109.8. Wuppertal and Kiel are close to 100. Yet again, Heinsberg county reported high Corona infection numbers. During the first Corona wave in early 2020, the same region was affected by the pandemic a lot more than most others. Back then, many residents in the region died of COVID-19.

In the meantime, Germany just declared Turkey a ‘High Risk Area’ because of the alarming rise of Corona infections there. In the middle of the summer vacations, which are still going on in most German states, this has implications for tens of thousands of vacationers. Many Turkish families who live in Germany, and German citizens with Turkish roots, spend their holidays in Turkey. The same applies to Germans who went for holiday packages in Antalya and other beach resorts.