Germany Registers Highest Number of New Corona Infections Since May 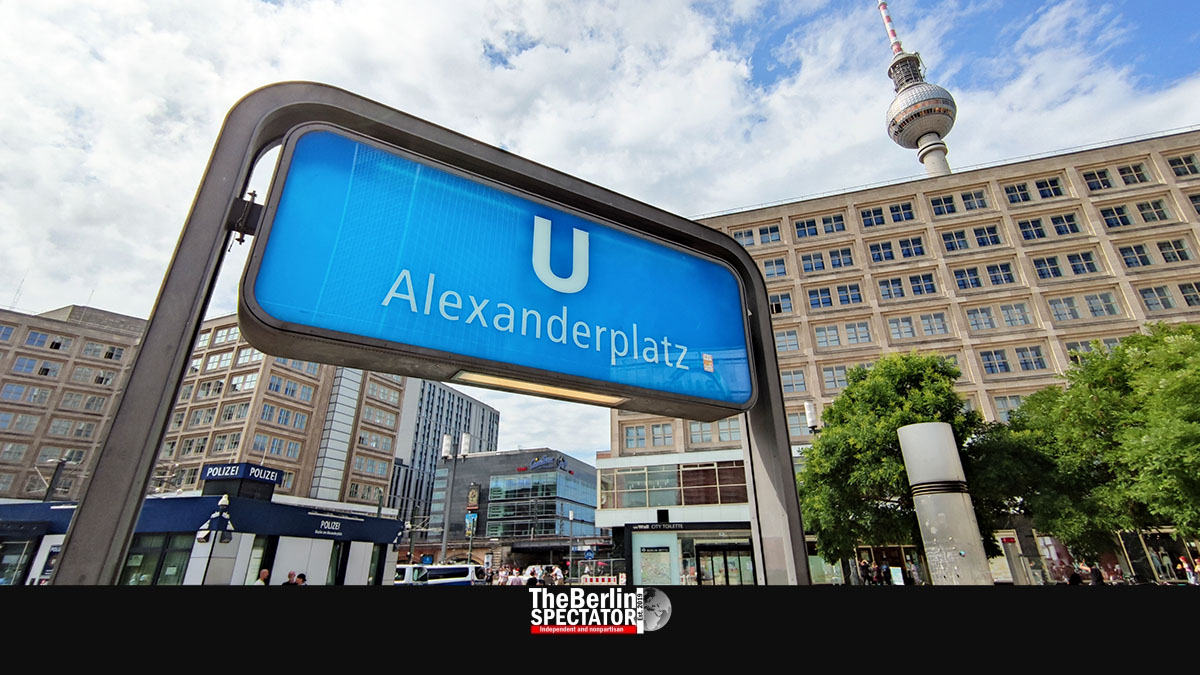 The Coronavirus infection numbers in Germany are now rising quickly. On Wednesday morning, the Robert Koch Institute reported 8,324 new COVID-19 cases within the past 24 hours. It is the highest number since May 21st, when 8,769 new cases were reported.

Berlin, August 18th, 2021 (The Berlin Spectator) — In Germany, the number of Corona infections is now increasing at an alarming pace yet again. As many as 80 counties now have Seven Day Incidence levels higher than 50, three of them exceeded 100. The Robert Koch Institute also reported high Incidences in nine out of twelve Berlin districts. Neukölln is still the German capital’s Corona hotspot. It now stands at 111.5. Only Flensburg in north-western Germany has a higher Seven Day Incidence. Here, it increased to 116.5.

On the list of federal states, the numbers do not look good either. Hamburg has reached an Incidence level of 74.5, Berlin stands at 69.2 and North Rhine-Westphalia at 64.6. Schleswig-Holstein just exceeded the critical level of 50 for the first time in months.

Soon, doctor’s offices are supposed to take over, even though they are already busy vaccinating their patients. Some states intend to take the vaccinations to the people instead of the other way around. The Berlin Senate even plans to offer vaccinations on ‘S-Bahn’ city trains. In the German capital, people are already being vaccinated at popup vaccination spots located at squares and Ikea parking lots.

Before the summer vacations, up to 1.3 million Germans had been vaccinated per day. Nowadays, the number of persons who get their shots on good days is less than half. Last week, a bit more than half a million vaccinations were administered on Wednesday. On the other days, the numbers were even lower. So far, 57.5 percent of all Germans and other residents of Germany have been fully vaccinated.