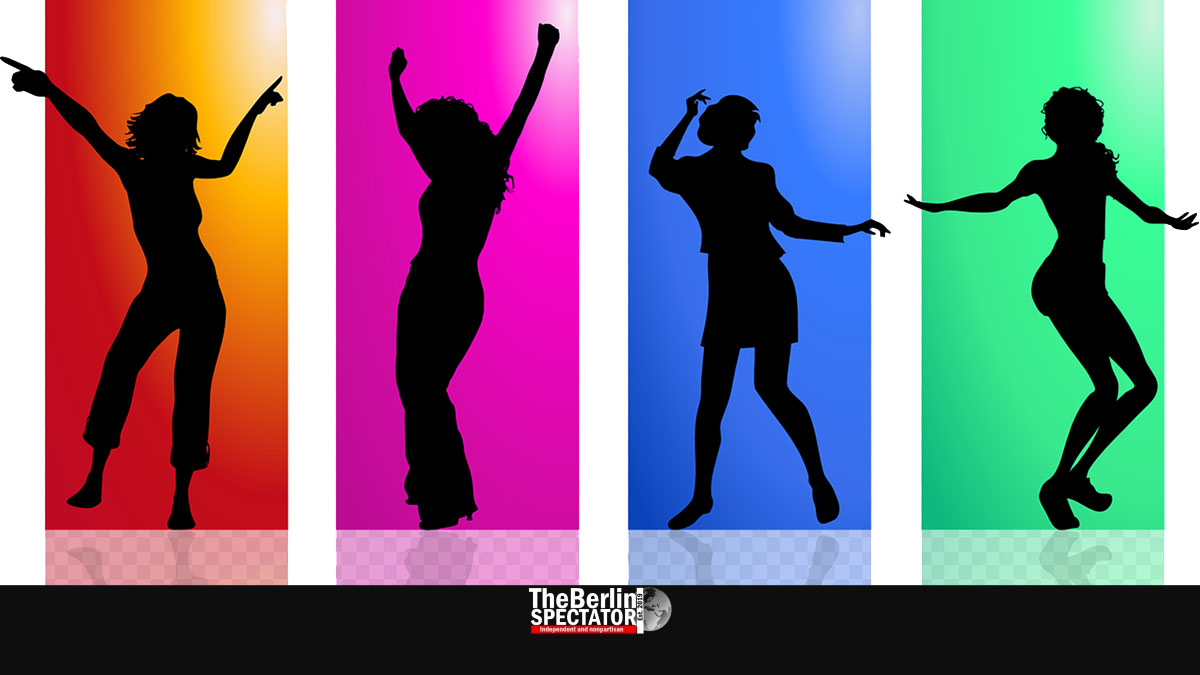 Several federal states in Germany are reopening their discotheques and other dance clubs for the first time since the Corona pandemic hit Europe a year and a half ago. But they are taking different approaches. Berlin is stricter than Bavaria.

Berlin, September 1st, 2021 (The Berlin Spectator) —  Starting in October, the Bavarian government will give dance clubs the permission to reopen. Self-evidently, they will need to adhere to strict, but simple rules. First Minister Markus Söder announced “the most courageous decision” had been taken. Persons who were vaccinated against COVID-19, cured individuals and people who have a fresh PCR test with a negative result will be allowed to go dancing again. Söder stated the rules for dance clubs were strict “because, in those places, keeping one’s distance is the biggest challenge”.

From the perspective of clubbers and club owners in Bavaria, there is more good news: The Corona curfew will be dumped. Until now, pubs and similar establishments had been forced to close relatively early. Söder’s state government did not come up with the new regulation on its own, but it followed the other big state in Germany’s south-west, namely Baden-Württemberg, which is taking the very same approach. Those disco balls can be powered up again.

Apart from Bavaria and Baden-Württemberg, there are two more states that start with the letter “B”. One of those, Berlin, announced stricter rules for dance clubs. Only vaccinated people and persons who have been cured from COVID-19 will be allowed to enter. But masks will not have to be worn inside. This is the approach the Berlin Senate decided to take on Tuesday. What this means is that clubs are back in business. Party people might now feel pressured to get vaccinated, which is a good thing, to the opinion of many.

In Berlin, the Seven Day Incidence had decreased a little in Tuesday. But on Wednesday morning, it increased substantially, from 72.2 to 80.5. Neukölln, the German capital’s usual Corona hotspot, stands at 108.8. But it was just overtaken by Reinickendorf, which now has an Incidence of 109.2. The city with the highest Incidence in all of Germany is Wuppertal. Its level is 266.2. Germany’s national Incidence rose to 75.7.

In spite of the fact that the fourth Corona wave is pushing up the infection numbers, there will not be another lockdown. This is what Markus Söder promised in Munich. Thanks to the anti-Corona vaccine, a new chapter in the fight against the pandemic could be opened. The fourth wave was different, Söder said. According to him, there is “a pandemic of the unvaccinated and younger people.”

In the European Union, 70 percent of all inhabitants are now fully vaccinated, according to Ursula von der Leyen, the President of the European Commission. Germany is lagging behind. On Wednesday morning, exactly 60.5 percent of all residents had gotten both required shots, or vaccinations with the Johnson & Johnson product. In the latter case, one shot will do the job.