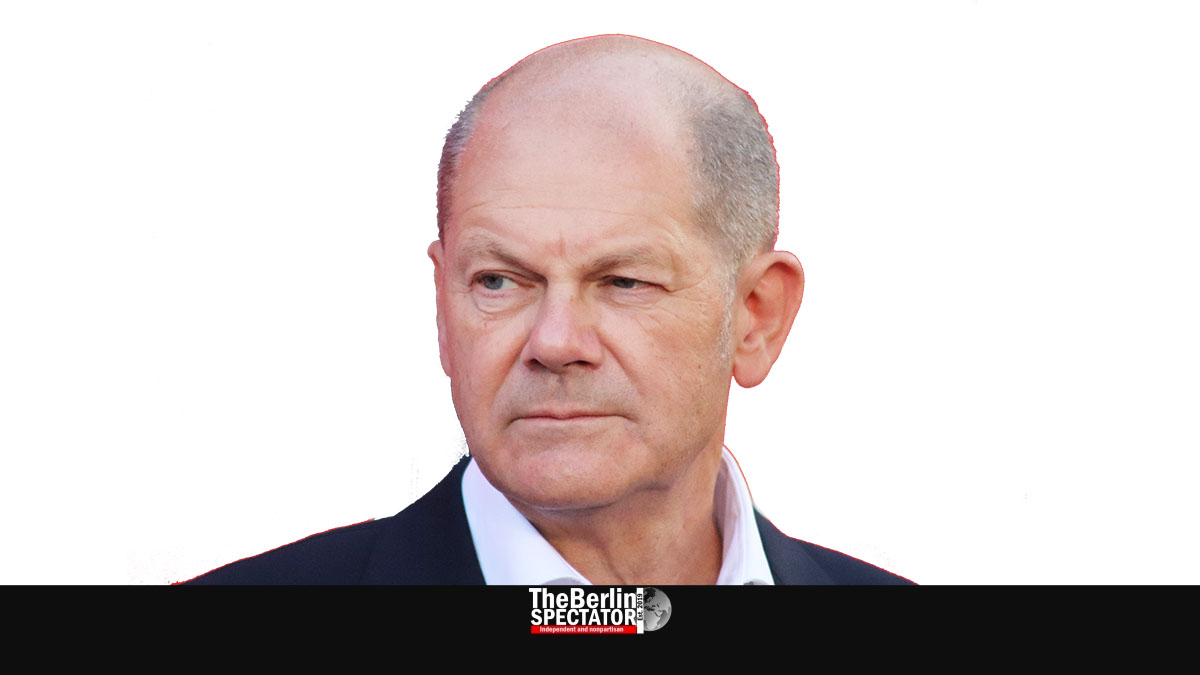 According to the preliminary results, the German Social Democrats (SPD) have won the general elections. Still, they might become an opposition party. That is because a potential kingmaker wants the conservative ‘union parties’ to lead.

Berlin, September 27th, 2021 (The Berlin Spectator) — After yesterday’s election, it did not take long until the loser became the winner. Armin Laschet, an unpopular candidate for Chancellor and party chairman who brought home a catastrophic result for his center-right CDU and its Bavarian version CSU, was not forced to step down. In spite of it all, he was supported by his party. The entire party board and Chancellor Angela Merkel gathered shortly after the polling stations closed on Sunday and posed for a group photo with a clear message: “We stand together as one.”

The CDU spread a second important message too: Its chief secretary Paul Ziemiak was the first to tell reporters the CDU would try to form a government coalition even if it could not become the strongest party, which tuned out to be the case on Monday in the early morning. The CDU got 24.1 percent of the vote in the elections for the Bundestag, while the Social Democrats (SPD) became the actual winners with 25.8 percent. But, indeed, the Chancellor does not necessarily have to be a member of the strongest party. This is more about building a majority with coalition partners than about winning the elections.

What this means is that the election winner, the SPD, might end up becoming an opposition party. One of the possible kingmakers, the center-right FDP’s chairman Christian Lindner, used a post-election television debate on Sunday night to explain what kind of coalition he would prefer, namely one with the ‘union parties’ CDU and CSU. He said there were far more overlaps between his FDP and the conservatives than with the center-left SPD.

Lindner knows the CDU and the FDP would need a third coalition partner to get a majority at the Bundestag. Since nobody will cooperate with the extremist right-wing AfD, and because talking to the far-left Die Linke is not an option for the FDP or the CDU/CSU, it will have to be the Greens. Christian Lindner, who is not exactly a fan of the Greens, already suggested his party and them needed to start holding talks, in order to see how they could work together in regard to issues that were important in the Federal Republic.

Of course, the SPD’s Olaf Scholz (see main photo at top of page), the actual election winner, wants to form a government coalition as well. Mathematically, there are some options for him: He could go for another grand coalition with the conservatives. But they seem to want to avoid becoming the junior partner. They would rather form a more complicated coalition as long as it will give them the chancellery which their icon Angela Merkel has held for 16 years.

Scholz could also team up with the two kingmakers FDP and the Greens, if the FDP wanted to be part of this kind of coalition. Or he could try to convince both the CDU/CSU and the FDP to become his junior partners. At this point, this kind of model does not seem to be too popular on the opposite side of the aisle.

In Berlin, the next days, weeks and months will be used for talks of all kinds. Olaf Scholz wants to form a government before Christmas. Armin Laschet also stated he wanted things to happen quickly.

The Social Democrats clearly won the state elections in Berlin as well. Franziska Giffey, the former Family Minister, will likely become Governing Mayor. But she has to build a coalition first as well. In Mecklenburg-Hither Pomerania, the SPD won sky high. They got far more than twice the amount of voice the second in line got, namely the radical AfD, and almost three times as many votes as the CDU, their junior partner in the old coalition.