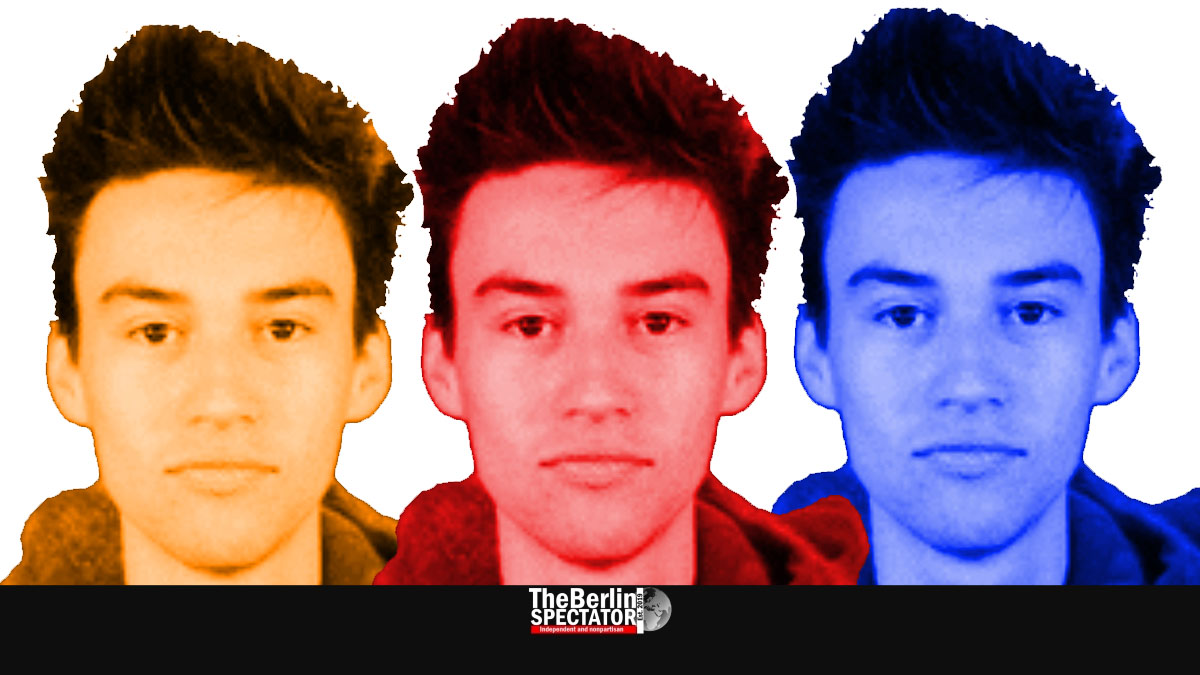 Real music is alive. While many of its big masters died in the past years, their heirs are taking over. One of them is Jacob Collier. He is getting ready for a major European tour which includes a city known as Berlin.

Warning: This article contains the word ‘Grammy’ in its plural form.

Berlin, September 30th, 2021 (The Berlin Spectator) — Just two days ago, Lonnie Smith, one of the world’s Jazz masters, passed away. Other genius composers and performers, including George Duke, Maurice White, Joe Sample and many others, died in the past few years. While this is incredibly sad, their music will live on forever. Besides, the masters of real music have heirs like Jacob Collier. People should generally be careful when they use the word genius. But, in Collier’s case it is more than justified. Amen.

Whatever this guy touches will turn into a miracle. This applies to both his own compositions and to antiquated songs such as ‘All Night Long’ by Lionel Richie. Jacob Collier turned this good Funk classic into a breathtaking masterpiece by turning it upside down with the most stunning arrangements ever, including sambaresque rhythms, and by including the a cappella group Take Six, an orchestra and a choir. There is yet another aspect: Except for wind instruments and violas, the 27-year-old Briton plays all instruments himself, and he does so very well.

The unbelievable music he puts together in video clips, by adding a million elements, piece by piece, are hard to recreate on stage, right? Maybe. But not if your name is Jacob Collier. During his 2018 tour, he delivered the piece in Utrecht and all over the place. A shoeless Mr. Collier was seen jumping around on stage, hitting the concert grand, singing and conducting a rather large orchestra, all at the same time.

Jacob Collier, who is being managed by Quincy Jones’ people, has many trademarks. One of them is the comedy element. While delivering brilliant songs, he makes fun of them and the entire music world. Still, he manages to produce romantic tunes as well, as he did with the vocalist Mahalia. The ballad ‘All I Need’ is another of Collier’s countless excellent tunes.

His albums ‘Djesse, Vol. 1’, ‘Djesse, Vol 2’ and ‘Djesse, Vol. 3’ contain truckloads of interesting tunes, including compositions by colleagues like Sting, Lionel Richie (!) and others. The Dutch Metropol Orchestra, which is known for playing with the greatest performers on Earth, including Chaka Khan and Gino Vannelli, is part of some of the tracks. ‘Djesse, Vol. 4’ will be released soon.

Jacob Collier already has five Grammys at this young age. He got them for ‘All Night Long’, his take on the ‘Flintstones’ tune and other songs. He is an entire a cappella band. This became evident when he recorded George Gershwin’s ‘Fascinating Rhythm’. He is an entire instrumental band. He is music.

The best part? He is getting ready for a rather big tour which will take him to the United States of America, his own turf, the United Kingdom, but also to Brazil, Peru, Mexico, New Zealand, Australia, India, Japan, Malaysia, the Philippines, Thailand, Singapore, South Korea and South Africa. In Europe and elsewhere, many shows are already sold out, almost half a year ahead of those dates.

On February 1st, 2022, the ‘Djesse Tour’ starts in Vienna. It is scheduled to continue in Czechia, Poland, Denmark, Sweden, Norway, the Netherlands, Belgium, Luxembourg, Italy, Spain, Portugal and France. So, does this guy ever stop and relax? Obviously not. In the German-speaking world, there will be gigs in Berlin on February 7th (sound the alarm!), Munich (February 8th), Cologne (February 16th), Frankfurt (February 20th) and Zurich (February 24th). Purchasing those tickets yesterday is recommended.

More detailed information on the tour and tickets can be found on Jacob Collier’s website.

Consultations Galore in Berlin: SPD and CDU Schedule Talks with FDP and Greens