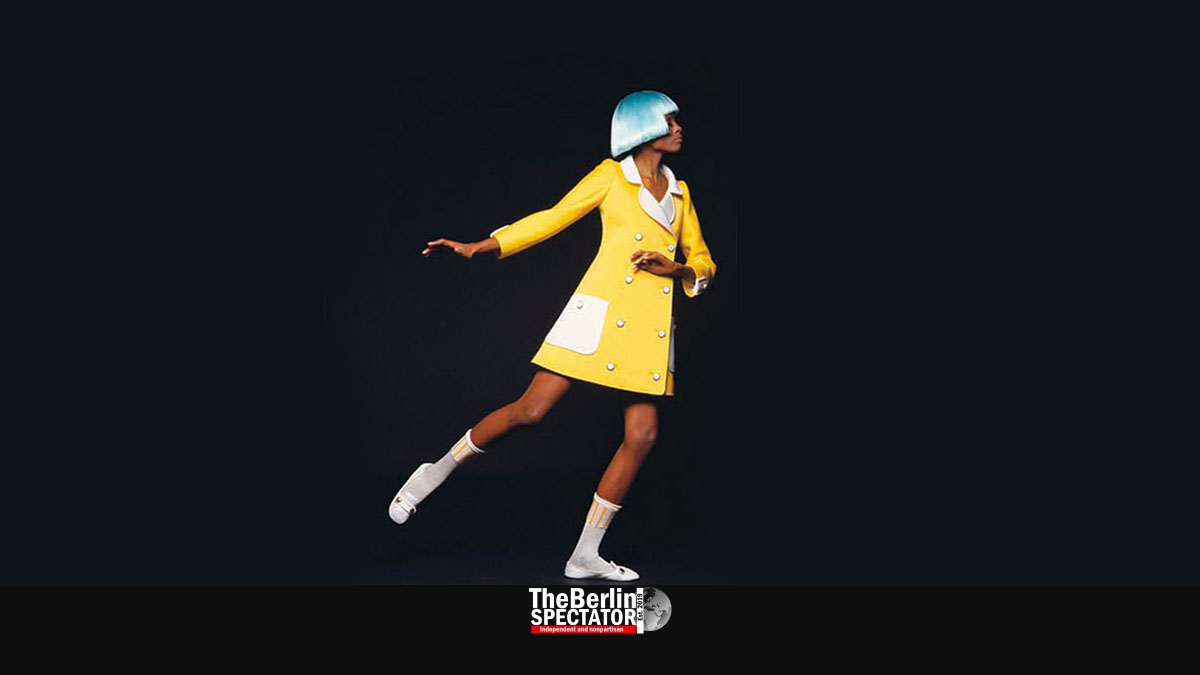 Three hundred photographs by a great Berliner will be part of an exhibition entitled ‘Helmut Newton Legacy’ at Berlin’s Museum of Photography. About half the pictures have never been displayed before. The time to get tickets is now.

Berlin, October 22nd, 2021 (The Berlin Spectator) — The late Helmut Newton’s work has many facets. During his lifetime, he kept on mesmerizing and surprising the world with stunning photographs. Now, the same is about to happen, almost 18 years after his death. The Museum of Photography in Berlin’s Charlottenburg borough will be showing pictures of his that have not been exhibited before, along with other brilliant photographs he shot over the decades.

‘Helmut Newton. Legacy’, the exhibition, was supposed to commence on October 31st, 2020, his 100th birthday, but it had to be postponed to his 101th one, because of the Corona pandemic. According to the promoters, the Newton exhibition will last until May 22nd, 2022. It is supposed to be spread out all over the first floor of the museum. Newton’s unconventional fashion photography will be covered along with Polaroids and even quotes by the master.

In the streets of Paris, as well as in studios, Helmut Newton shot revolutionary fashion and presented it on just as revolutionary pictures in the 1960s. He staged his models as protesters, shot them at hourly hotels or on the beaches of Hawaii. Newton himself ended up on many of his photographs, in mirrors. Ignoring conventions, and changing them by doing so, was one of his trademarks. The man unsettled people, but fascinated others.

Once parts of the world became less prudish in the 1970s and 80s, Newton photographed models dressed and nude. His “Big Nudes” were scandalous in the eyes of some. Others thought he was some kind of a feminist. His visualizations of fashion and femininity are unique. Not bad for someone who was fired by a daily in Singapore for being “incompetent”, just after he fled Nazi Germany in 1938.

Helmut Neustädter was his name when he was born into a Jewish family in Berlin. In 1936, he dropped out of high school because he was more interested in girls and photography than in anything else. After his escape from Germany and a short stay in Singapore, he became a truck driver and built train tracks in Australia. In 1945, he opened a photo studio in Melbourne. Three years later, he married the actress June Brown and stayed with her until his death in 2014.

Apart from fashion and nude photography, Newton shot stunning portraits too. The people he photographed included the late Chancellor Helmut Kohl, the late Prime Minister Margaret Thatcher, as well as the actresses Charlotte Rampling, Catherine Deneuve and their late colleagues Liz Taylor and Romy Schneider. On January 23rd, 2004, Helmut Newton died of a heart attack which he suffered while driving his Cadillac in Los Angeles. He wanted to be buried in Berlin. His grave of honor is located at the ‘Friedhof Schöneberg III’ cemetery.

For the exhibition ‘Helmut Newton. Legacy’, a hard cover book of the same title will be published, with more than 400 pages of photographs and other items. The Museum of Photography can be found at Jebenstrasse 2. Time slot tickets can be purchased here, up to two weeks in advance. At this moment, on October 22nd, 2021, in the early afternoon, at least some tickets seemed to be available.