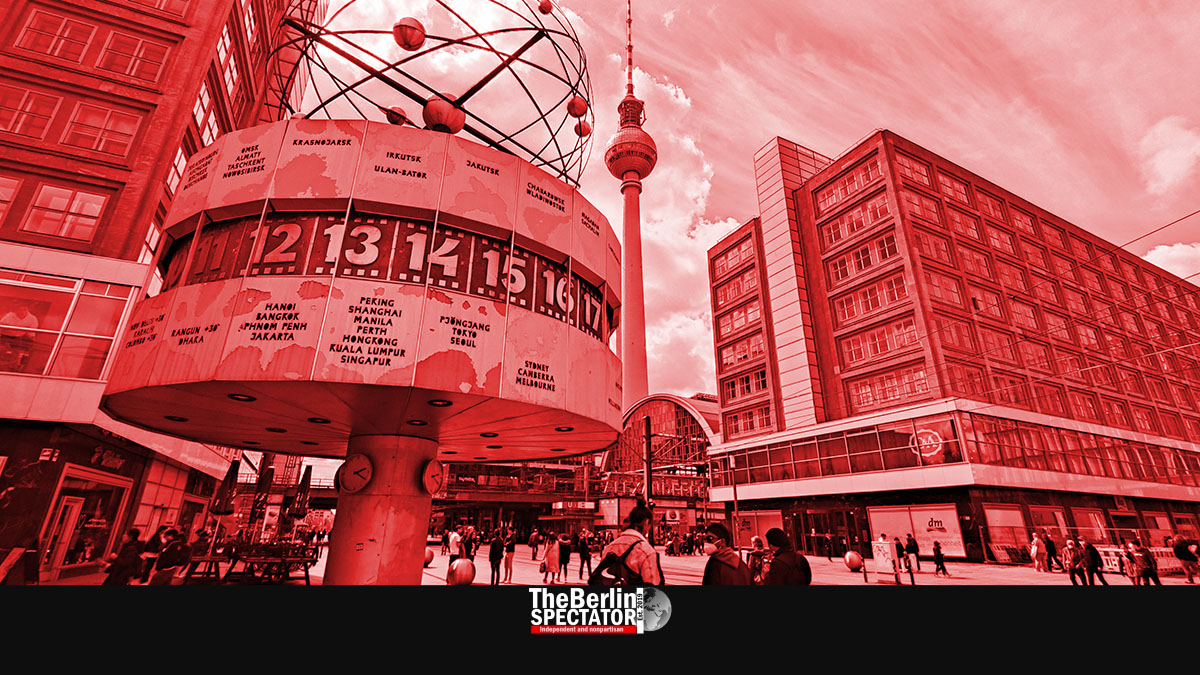 Germany’s Robert Koch Institute just reported the highest number of new Coronavirus infections in five and a half months. For several reasons, the pandemic is gaining ground, as it repeatedly has since early 2020.

Berlin, October 22nd, 2021 (The Berlin Spectator) — For months, many Germans did not even look at the latest Coronavirus infection numbers anymore because they hardly changed most of the summer. It was easy to believe the virus was contained, thanks to the vaccination campaign. But this was wishful thinking. The numbers released by the Robert Koch Institute in the past few days are a wakeup call. Nothing is contained.

In three German counties, the Incidence has exceeded 400, which is extremely high. They are Mühldorf am Inn, Berchtesgadener Land and Traunstein. All three are located in southern Bavaria. Here, the Corona situation seems to be out of control. In another three Bavarian counties, the Incidence is between 300 and 400, namely in Straubing-Bogen, Miesbach and Rosenheim. There are 31 counties in Bavaria and eastern German states in which the Incidences stand between 200 and 300.

‘Delta Plus’ and Low Temperatures

The question is: How far will the numbers increase? To the levels the United Kingdom is reporting? And how will the skyrocketing number of new infections affect the situation at Germany’s hospitals? Within days, the number of Corona patients treated at intensive care units rose by about 100 to 1,541. There are hospitals that cannot accept more ICU patients, but — for now — the percentage of Corona cases among all ICU patients is relatively low. Some experts fear this could change.

Two main factors could be responsible for the strong increase of Corona infections in Germany. First of all, it is fall. During the cold season, people tend to gather indoors where the exchange of viruses works a lot “better”. Secondly, the fall vacations are ending. Vacationers might have brought the virus back home. Since Corona hit Europe in early 2020, this has happened several times. Whether a new variant of Coronavirus, known as ‘Delta Plus’, is to blame as well, is unclear right now. The increase seems to be exponential again, in a growing number of regions in Germany.

Many Infections in Neukölln

In Berlin, the Incidence was a around 86 four days ago, which was already a high level. Today, it stands at 113.7. In the German capital’s Neukölln district, which has been a Corona hotspot several times in the past 20 months, it reached 152.1 on Friday. Reinickendorf stands at 148.0. Berlin’s central Mitte district has an Incidence of 141.4, Friedrichshain-Kreuzberg 134.8 and Tempelhof-Schöneberg 131.1. Spandau and Charlottenburg-Wilmersdorf are above 100 too.