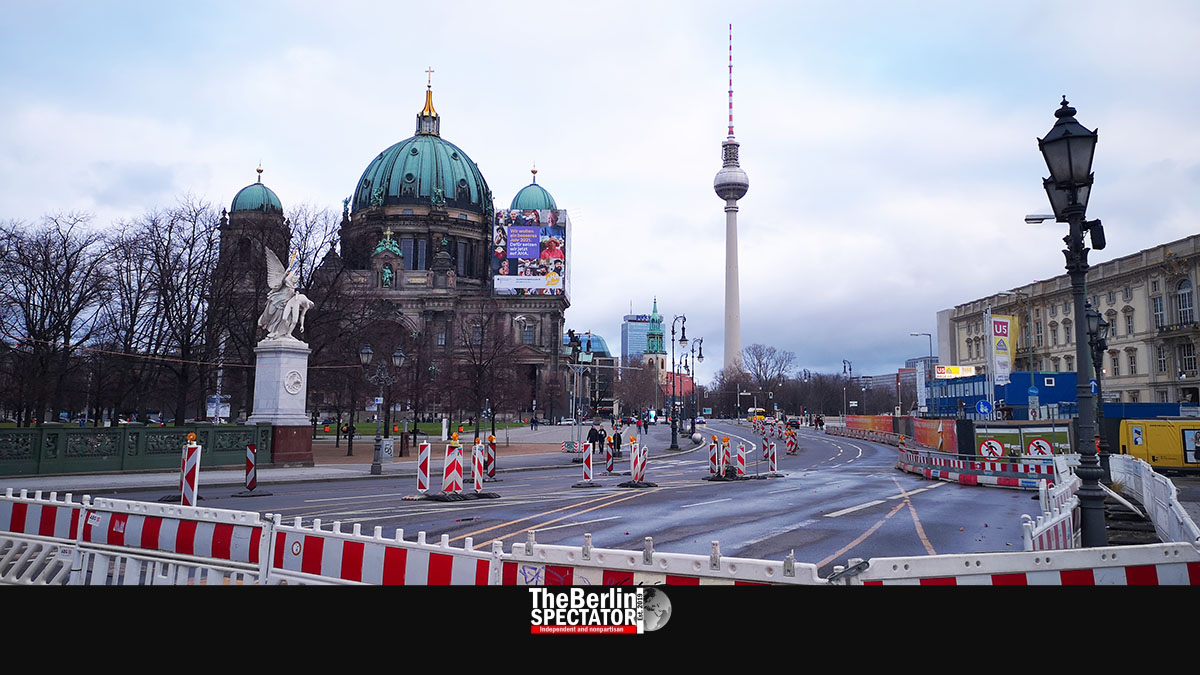 As expected, the situation is deteriorating in this third cold season with Corona. Last year, the government kept on tightening the restrictions because the infection numbers increased too rapidly. Whether this will be necessary this winter, remains to be seen.

Berlin, October 25th, 2021 (The Berlin Spectator) — With 6,573, the number of new Corona infections that were reported to the Robert Koch Institute by health authorities all over Germany in the past 24 hours is lower than it was in the past few days, but that is because it is Monday. Compared to last Monday, when there were 4,056 new cases, it is a lot higher. And this is the overall tendency today, 636 days into the Corona crisis.

The Seven Day Incidence provides a comprehensive picture of the situation in regard to the development of the number of new infections. For Germany, it just rose to 110.1, a level the government considered very high in the past three Corona waves. A week ago, it stood at 74.4. Last year, an Incidence of 50 triggered stricter Corona rules, including the closure of non-essential retail businesses. Today, things are different.

Traunstein, another Bavarian county, stands at 489.1, Berchtesgadener Land at 480.6. In Bavaria’s counties Straubing-Bogen and Miesbach, the Incidence is above 400 as well. The same applies to Kyffhäuserkreis county in Thuringia. An additional seven counties, most of them in Bavaria, are above 300. According to the Robert Koch Institute, the Incidences in forty-four counties stand between 200 and 300.

At this point, more than 500 Corona patients per day are being sent to hospitals. In the past seven days, the average was 548. In Germany, 1,622 Corona patients are being treated at intensive care units. This number increased by 219 in the past nine days.

The situation at Germany’s schools is being discussed again, also because some states got rid of the mandatory mask rule there. Karl Lauterbach, a health expert and member of the Social Democratic Party (SPD) who might become Health Minister soon demanded regular Corona tests for all pupils in the country. He told the ‘Redaktionsnetzwerk Deutschland’, three tests per week would be appropriate.

“We will see more corona outbreaks at schools because the kids cannot ventilate their classrooms for a long time”. He was referring to the falling temperatures. Lauterbach called for a testing strategy for the entire country. In most states, the fall vacations are ending. One of the fears is that schoolchildren and their families could have brought home infections from trips abroad.