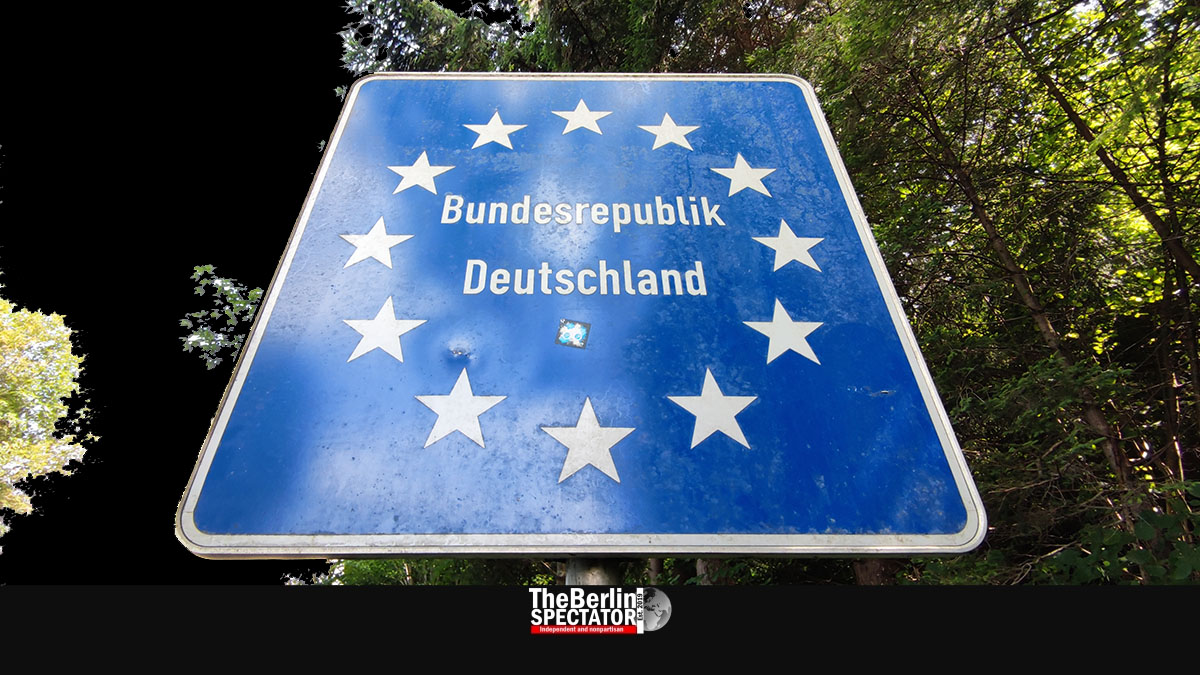 The number of Corona cases in Germany is growing exponentially again. There have not been this many new infections within a day since late April. So far, the government has refrained from switching back to alarm mode.

Berlin, October 27th, 2021 (The Berlin Spectator) — There is something Germany — or any country — did not want to see anymore, after almost two years of Corona, namely a return to exploding infection numbers. According to the Robert Koch Institute in Berlin, the number of new Corona infections since yesterday is 23,212. It is the highest number since April 30th, 2021, when 24,329 new cases were reported. Things are not looking good.

Six of Germany’s sixteen federal states have three-digit Seven Day Incidences. They are Baden-Württemberg (148.3), Bavaria (191.3), Berlin (125.0), Saxony (200.8), Saxony-Anhalt (101.9) and Thuringia (241.8). The national Incidence now stands at 118.0. Bavaria’s Mühldorf am Inn county is Germany’s Corona hotspot, with an Incidence of 592.4. Here, six school classes are in quarantine and the local hospitals will not be able to accept many more Corona patients.

In four German counties, the Incidence is above 400, in twelve it exceeded 300 and in countless counties, it is above 200. Many of the affected counties are in Bavaria, and the ones with the worst numbers have borders with Austria. In Munich, the Bayerischer Rundfunk, a radio and TV network which is part of the ARD, quoted Ulrike Protzer, a virologist at Munich’s Technical University. She said the high numbers had to do with traveling “weekend tourists”, vacationers and commuters.

But the increase is alarming in other regions too. Generally, the number of new Corona infections per 100,000 inhabitants within seven days is higher in the area of former East Germany. Here, the average Incidence is above 160, while it is below 120 in the federal states that were part of former West Germany. In Berlin, the situation is deteriorating as well. The districts Reinickendorf, Mitte, Friedrichshain-Kreuzberg, Neukölln and Tempelhof-Schöneberg stand at around 150. Charlottenburg-Wilmersdorf is approaching this kind of level too.

In Germany, the number of COVID-19 patients in intensive care just exceeded 1,700. That of Corona-related deaths is on the rise too. Within the past 24 hours, 114 Corona patients died. If this is what is happening before the weather got really cold, in spite of the vaccination campaign, what will happen in winter? Will there have to be restrictions during the Christmas holidays again?

Another big question that is being discussed is the situation at schools all over the country. For the German Teacher’s Association, its President Heinz-Peter Meidinger just told the ‘Redaktionsnetzwerk Deutschland’, the mandatory mask rule at schools needed to be put in place again, because there was no vaccine for kids below 12 years of age and because of the rising infection numbers. He said their number among schoolchildren already was higher than it had been in December of 2020, when all schools had been shut down.