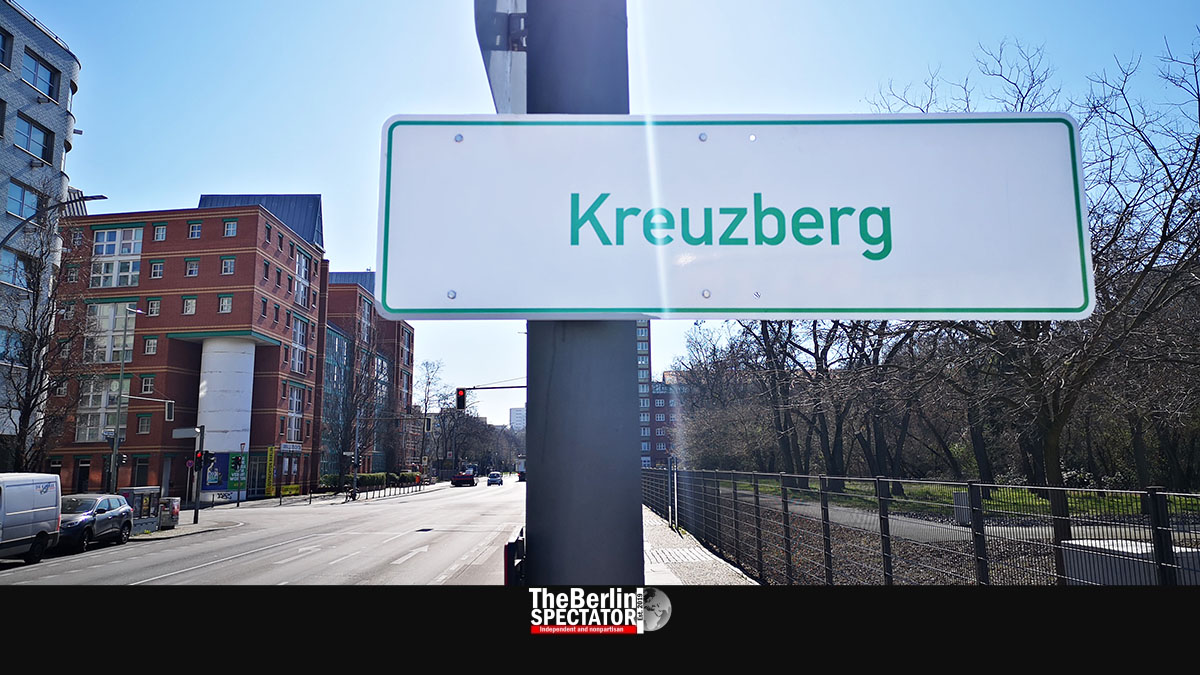 For the fourth time in the Corona crisis, the infection numbers in Berlin are on the rise. In the past 24 hours, 1,037 more Berliners were infected. Nine people died. The Incidence rose to 137.9.

Berlin’s Seven day Incidence, which shows how many people per 100,000 inhabitants were infected within a week, increased to 137.9 from 129.4. As many as 1,037 Berliners got infected with the Coronavirus since yesterday, while nine Corona patients died in the German capital. The total number of Corona cases in Berlin since the crisis began last year is above 222,000. In total, 3,700 Berliners have died of COVID-19.

Out of Berlin’s twelve districts, the Incidence of only one of them has not reached 100 yet, in the ongoing Corona wave, but it is about to. Treptow-Köpenick stood at 99.3 this morning. The situation is really bad in Mitte (181.5), Friedrichshain-Kreuzberg (173.3), Reinickendorf (165.2), Neukölln (165.1), Spandau (152.5), Tempelhof-Schöneberg (150.3) and in the remaining districts. Since April, Berlin has not seen these kinds of numbers.

Berlin’s Corona vaccination rate stands at 66.5, just like the German average. Exactly 69.1 percent of all residents have been vaccinated in part, meaning they got their first of two required shots. The total number of administered doses of Corona vaccine in Berlin is 4,856,454. On the national level, 111.4 million doses have been injected into people’s veins since December of 2020.

Germany’s Seven Day Incidence stands at 139.2. Yesterday, it was at 130. Three federal states have reached levels above 200. They are Bavaria (221.9), Saxony (253.9) and Thuringia (288.9). Apart from Berlin, Brandenburg, Hesse and Saxony-Anhalt are above 100. In the past week, the infection numbers have been increasing substantially even though the weather in Germany is not that cold yet. If things go on this way, restrictions might have to be put in place again before Christmas.

On the national level, the number of new Corona infections registered since yesterday is 24,668. Along with this number, that of Corona patients at intensive care units in Germany’s hospitals is rising as well. Right now, there are 1,808 of them.

Airlines to Fly to 144 Destinations from Berlin’s BER Airport