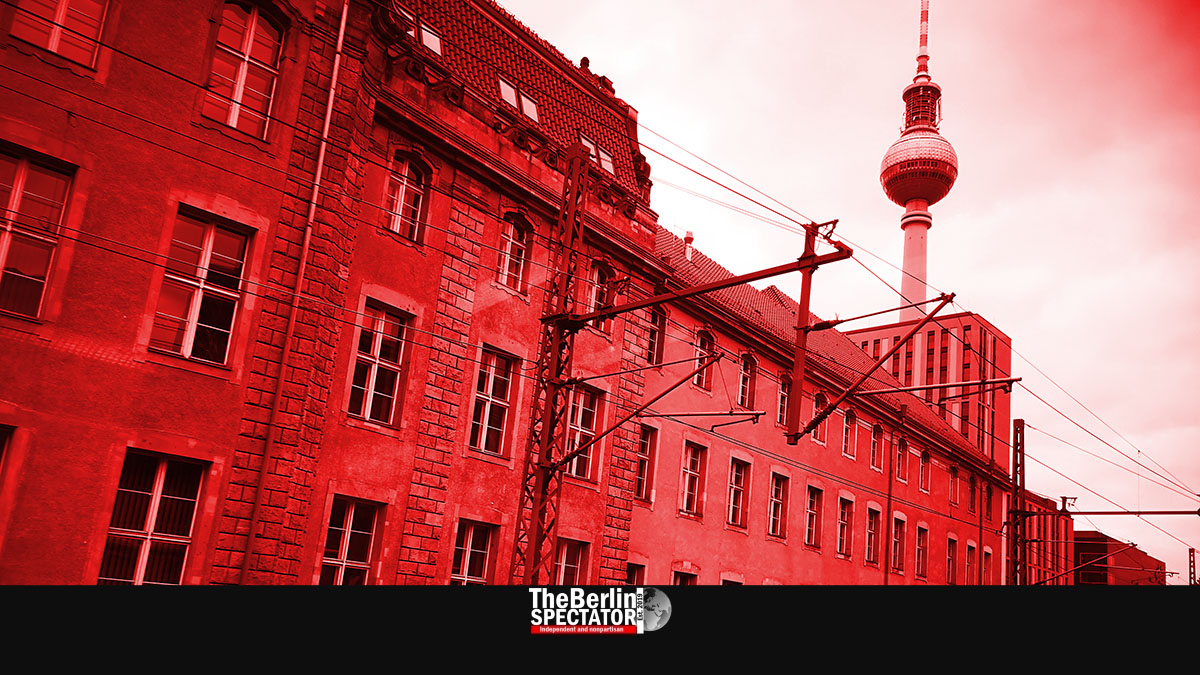 For the first time since the Coronavirus hit Europe, Germany’s Seven Day Incidence surpassed the 200 mark. In several parts of the country, the number of new infections is higher than ever.

Berlin, November 8th, 2021 (The Berlin Spectator) — In neighboring Austria, the Corona rules are being tightened today. Because the infection numbers are going through the roof there too, entering restaurants, going to the hairdresser or taking part in events with more than 25 participants is now limited to vaccinated and cured individuals. The government in Vienna might put in place even stricter rules soon. In Germany, no new restrictions have been announced, in spite of the fact that the number of new Corona infections has never been higher.

On Friday, the Robert Koch Institute in Berlin reported the highest number of new infections of all time. There were 37,120 of them within 24 hours. With 15,513 new cases, this number is significantly lower today, as it usually is on Mondays, but Germany’s Seven Day Incidence is now 201.1. Even during the bad Corona wave that hit last winter, it never was this high. On December 22nd, 2020, it had reached 197.6. This record was broken today. Along with the infection numbers, that of Corona patients in intensive care is on the rise. There are 2,532 of them now. More than half are connected to respirators.

Just a few days ago, six of Germany’s federal states had not reached Incidence levels of 100. Today, only two are left, namely Bremen and Schleswig-Holstein. Bavaria now is at 316.2, Thuringia and 427.5 and Saxony at 491.3. The latter two states have been the country’s Corona hotspots twice before. One county in Saxony, ‘Sächsische Schweiz-Ostererzgebirge’, reached an Incidence of 924.3 today. It is the highest level ever recorded anywhere in Germany.

Three counties in Bavaria stand between 800 and 900, another three between 700 and 800. Ten German counties are in the 600s, thirteen in their 500s, sixteen in their 400s, and forty-six stand between 300 and 400, which is already alarming. In spite of high to very high numbers throughout the country, people’s behavior is not changing, and the vaccination campaign is hardly advancing anymore.

What are the implications of the extremely high infection numbers in Germany? In an interview on ‘Bild TV’, Andreas Gassen, the head of the National Association of Statutory Health Insurance Physicians, said vaccinations were the only protection available. In the next few months, virtually all unvaccinated persons would be infected with Corona, Gassen predicted.

Later today, at the Berlin Bundestag, the SPD, the Greens and the FDP, the three parties that are working on forming Germany’s next government, intend to present a draft law designed to fight the Coronavirus. Later this week, on Thursday, the parliament is supposed to discuss a new Infection Protection Act because the old one will expire on November 25th.

By the way: Following The Berlin Spectator is easy.
You can do so via Facebook, Twitter, Instagram and/or LinkedIn.
And you can always check out The Berlin Spectator directly.
Supporting this publication is easy too.
For this purpose, visit our donations page. Thank you.