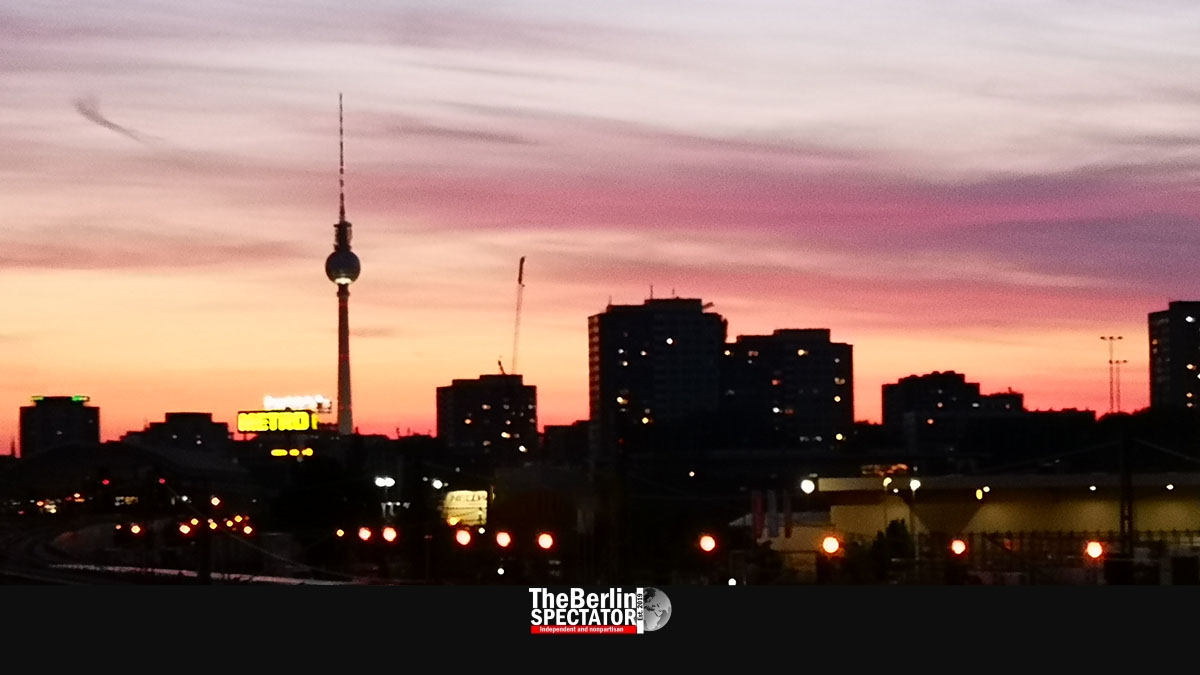 For the third time within a week, Germany broke its own record number of new Coronavirus infections per day. The Robert Koch Institute just reported 39,676 new cases for the past 24 hours. Germany’s Seven Day Incidence increased to 232.1, which is another record high.

Berlin, November 10th, 2021 (The Berlin Spectator) — The fears several famous virologists and other experts had voiced in the past weeks have now come true. Since Friday of last week, Germany registered the highest number of new Coronavirus infections it ever had in a day three times. Today, the number of new cases the RKI reported is 39,676, and Germany’s Seven day Incidence reached 232.1. Before last week, the country had never surpassed the 200 mark.

German hospitals, including the Charité in Berlin, are already postponing non-vital surgeries because of the increasing number of Corona patients they have to treat. At this stage, 2,687 Corona patients are in intensive care all over Germany. This number is rising rapidly as well. So is that of Corona-related deaths. Since yesterday, 236 Corona patients lost their lives.

In a radio broadcast aired by the NDR in north-western Germany, Professor Christian Drosten, the Head of Virology at the Charité hospital in Berlin said an exhausting winter had to be expected. This was a “real emergency situation” which required immediate action. “We have to discuss measures we had hoped to have left behind”, Drosten said. Those included contact restrictions. Vaccinating the entire population three times needed to be the goal.

Whether the acting Chancellor Angela Merkel and the First Ministers from the federal states will meet in order to discuss a new, stricter Corona approach because of the exploding numbers is unclear right now. Some states, including Berlin and Brandenburg, intend to tighten the rules. In the German capital and in the neighboring province, the ‘2G’ rule might be extended. What this means is that access to certain businesses and venues will be limited to vaccinated or cured persons.

Berlin now is at an Incidence level of 227.8. With 282.6, the Neukölln district is the German capital’s Corona hotspot yet again. The Robert Koch Institute reported a level of 279.7 for Reinickendorf, 272.9 for Spandau, 252.5 for Mitte, 235.9 for Charlottenburg-Wilmersdorf and 221.0 for both Pankow and Treptow-Köpenick. Friedrichshain-Kreuzberg and Lichtenberg are above 200 as well.