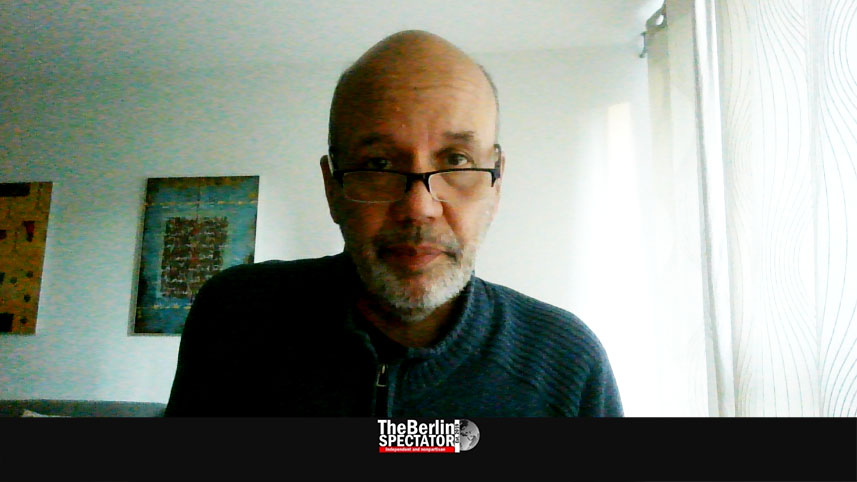 In Germany, the old, acting government is a lame duck by definition, while its likely successors are not ready to take over. At this moment in the crisis, this kind of situation helps the Coronavirus spread more quickly than ever before.

Berlin, November 15th, 2021 (The Berlin Spectator) — This situation did not come out of nowhere. Germany’s leading virologists kept on warning us throughout the summer. They knew a vaccination rate of 67 percent would not end Corona. They knew more Corona patients would die. They knew the ICUs would burst. They knew even vaccinated persons would not be entirely safe. And they kept on demanding strict measures.

Of course, nobody wants to restrict people too much when the situation improves, which is why most anti-Corona measures were dumped in spring and summer. But watching the numbers explode while not doing anything is inexcusable. Strict rules need to return yesterday. The time to act was four weeks ago. Since the dangerous situation was simply ignored, measures have to be taken right now.

This is not the time for competitiveness or power struggles. When Chancellery Minister Helge Braun told ZDF TV an earlier date for the next Corona conference had not been found, this seems to be an attempt to cover up conflicts within the acting government coalition. At a moment like this one, this is absolutely unacceptable.

Those who are in power, those who will be, and the state governments need to do anything they can to slow down the exploding infection numbers immediately. Contact restrictions, at least for unvaccinated persons, should be put in place. ‘2G’ rules, which keep unvaccinated individuals from entering restaurants and cultural venues, should apply all over the country right now. The city state of Berlin already has this rule.

Online classes and home office? Yes. Right now. Mandatory vaccinations for nurses and teachers? Sure. Why does this even have to be discussed? Limited lockdowns for the unvaccinated? Be my guest. This would be the Austrian model, and it makes a lot of sense.

It might already be too late to make sure the health system will not be overburdened. Wasting even more time would be irresponsible.

Germany: Corona Infection Numbers Skyrocket, but Nobody Does Anything to Stop them