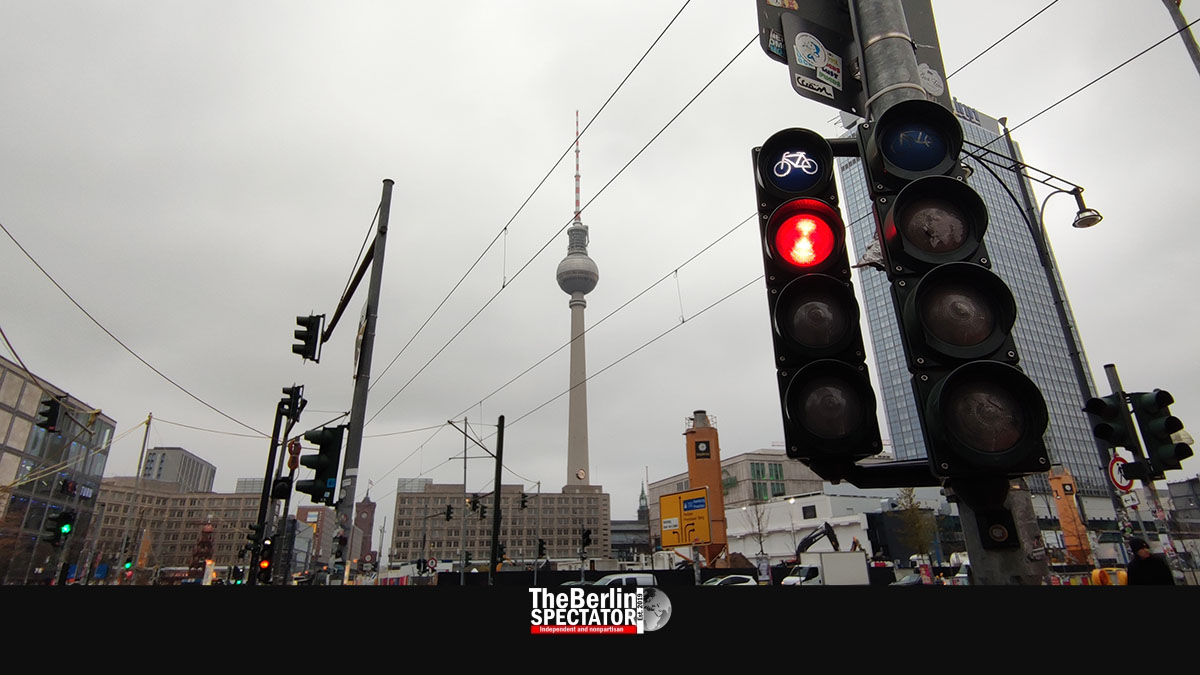 In Germany, the Coronavirus continues to spread at an alarming speed. Because of the situation, the debate about mandatory vaccinations is back.

Berlin, November 16th, 2021 (The Berlin Spectator) — Germany just reached another record Seven Day Incidence level. According to the Robert Koch Institute, it stands at 312.4 today. The Incidence directly translates into new Corona infections. To be precise: It shows how many people were infected per 100,000 inhabitants in the past seven days. Since yesterday, 23,048 new cases were registered. Last Tuesday, there were 21,832 new cases. The ICUs at hospitals all over Germany are now treating 3,190 Corona patients. Since yesterday, there have been 265 Corona-related deaths.

These shocking numbers restarted the discussion about mandatory vaccinations, also because most COVID-19 patients are unvaccinated. Had more Germans gotten immunizations, the situation would not be as grave as it is. Yet again, President Frank-Walter Steinmeier called on unvaccinated people to finally get their shots. “Those who do not get vaccinated are gambling with their health and threatening everyone”, he said at a discussion event. “I am asking you again: Get vaccinated.” This was about everyone’s health and Germany’s future. “What else needs to happen to convince you?”, he asked those who have refrained from accepting the vaccination offers the state has made since December.

Olaf Scholz, Germany’s acting Vice Chancellor and Finance Minister who will likely succeed Angela Merkel as Chancellor before this year ends, told the ‘Süddeutsche Zeitung’ daily, he was glad a discussion about mandatory vaccinations for employees at care homes had begun. It was important to talk about this subject. But Scholz conceded a step of this kind could only be taken with a broad consensus.

The powerful union GEW rejected mandatory vaccinations for certain occupation groups. Its chairlady Maike Finnern said in an interview with the ‘Redaktionsnetzwerk Deutschland’, a higher vaccination rate in the entire population was the way out of the pandemic. On the other hand, there are those who even demand compulsory vaccinations for everyone. They include Martin Hikel, the District Mayor of Berlin’s Neukölln borough, which has become a Corona hotspot yet again. Mandatory immunizations were the most logical solution, he told the RBB radio and TV network. Germany’s Ethics Council believes this approach is a possibility, as its member Andreas Lob-Hüdepohl said in another RBB interview.

In some of Germany’s federal states, the Corona situation is terrible. Saxony’s Incidence rose to 759.3. Thuringia and Bavaria are above 500, Brandenburg just surpassed 400 and Berlin now stands at 315.8, which is a new record. The German capital’s Friedrichshain-Kreuzberg district is the most dangerous place. Its Incidence is 458.9.

The Saxon county ‘Sächsische Schweiz-Osterzgebirge’ stands at 1,362.4 (no typo), Meissen, which is located in Saxony as well, reached 1,298.0. Six more counties in Saxony and Bavaria are above 1,000, eight German counties are in their 900s, eight have Incidences between 800 and 900, and thirteen stand between 700 and 800. Generally, far too many counties have extremely high Incidences. The infection numbers keep on exploding more than ever.

Germany: Corona Infection Numbers Skyrocket, but Nobody Does Anything to Stop them