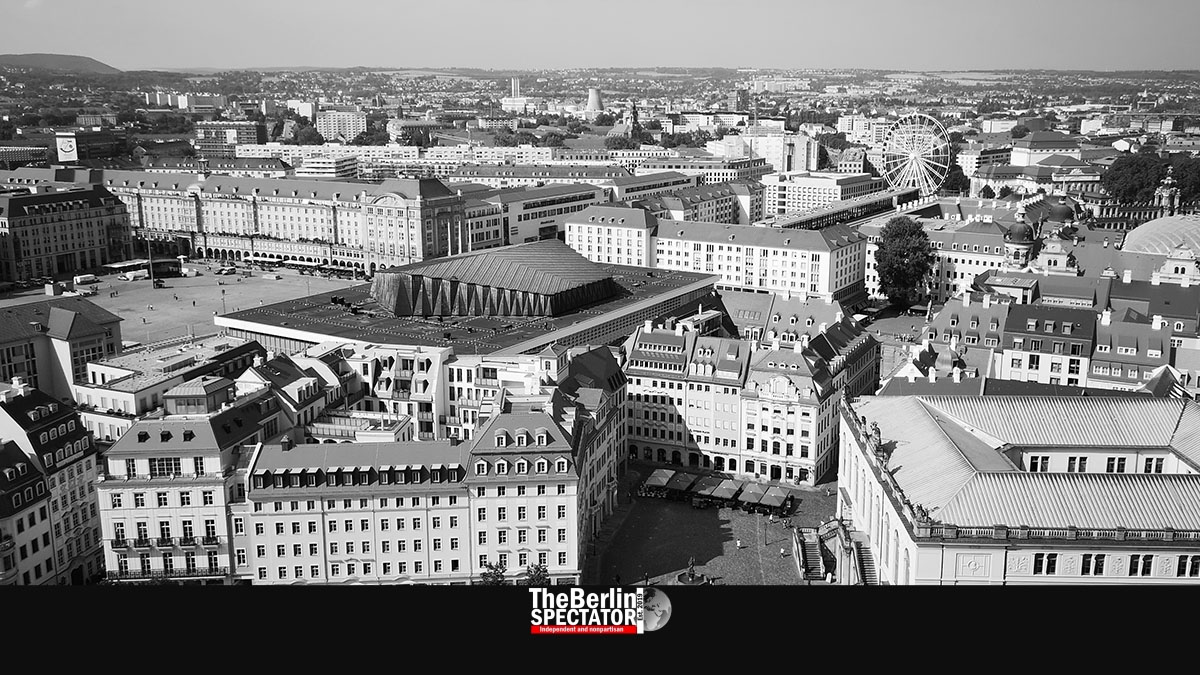 Germany’s Corona infection numbers are still on the rise. More and more federal states are reacting. In some Saxon counties, unvaccinated persons may not eave their homes at night.

For Saxony’s Corona hotspots, including a county called ‘Sächsische Schweiz Osterzgebirge’ where the Incidence reached an unbelievable level of 1618.6, nightly curfews for unvaccinated persons were announced. In the entire state, all Christmas markets were cancelled. Saxony has now reached an Incidence of 862.1. The state has many Corona deniers and a low vaccination rate for this reason. An alcohol sales ban is part of the measures too.

A “wave-breaker” was necessary, First Minister Michael Kretschmer stated in Dresden. The situation was “highly dramatic”. According to Kretschmer, this situation will be experienced in many parts of Germany in the coming weeks and months. Saxony’s extremely high infection numbers have implications for vacationers too. They may not stay at hotels in the state anymore. Big events, fairs and parties are forbidden. But, at least for now, schools and kindergartens in Saxony will remain open.

Looking at the upper part of the list of Incidences in Germany’s 412 counties is shocking. Three of them are above 1,500, fifteen more have four-digit levels, nine are in the 900s, eleven between 800 and 900, and twenty stand between 700 and 800. The number of Corona-related deaths in Germany is 99,062 right now. According to the Robert Koch Institute, 75 COVID-19 patients died since yesterday. On Sundays, many numbers are usually a lot lower than they are during the week because not all health authorities do reporting.

Right now, 3,565 Corona patients are in intensive care. Germany’s Hospitalization Incidence is 5.37. At 67.9 percent, the country’s vaccination rate is still below the European Union average. Since yesterday, 42,727 Corona cases were registered, almost 10,000 more than last Sunday.