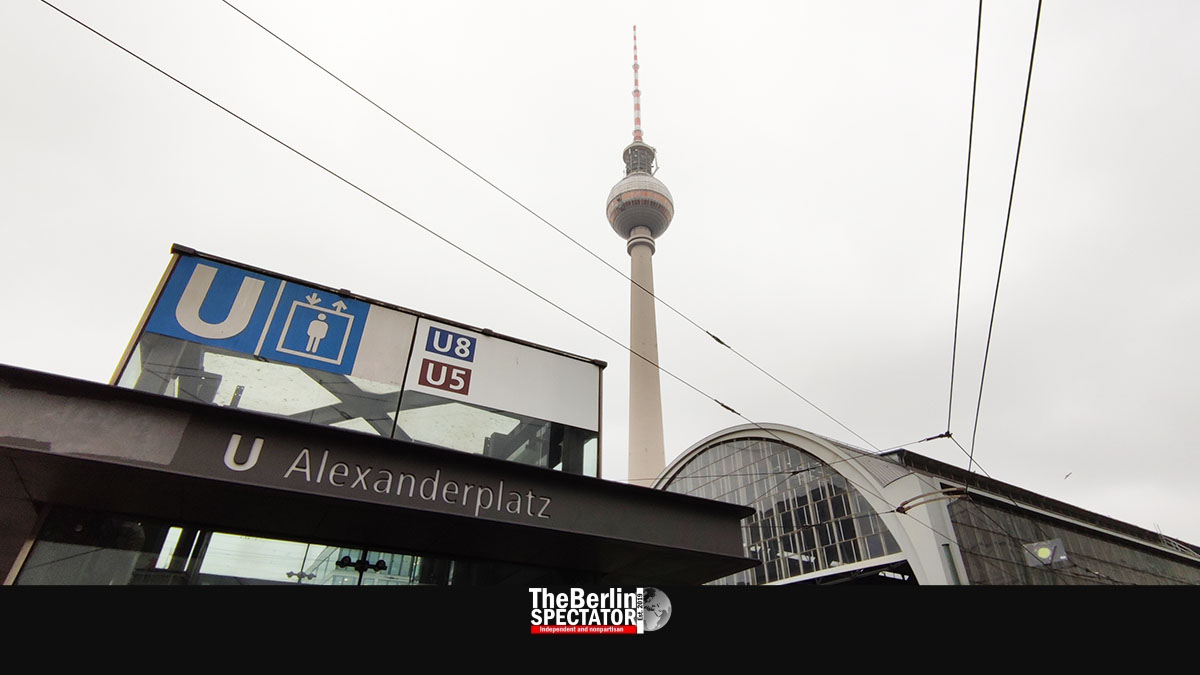 In Germany, the number of Coronavirus infections keeps on increasing to new highs. Today, the country’s Seven Day Incidence is 399.8. The Hospital Incidence is on the rise too. More than 300 Corona patients died since yesterday.

Berlin, November 23rd, 2021 (The Berlin Spectator) — Six hundred and sixty-five days into the Corona crisis, things keep on getting worse. Germany’s Seven Day Incidence, which shows how many people got infected with Corona per 100,000 inhabitants in the past seven days, almost hit 400. In earlier Corona waves, it had never exceeded 200. More than 45,000 new Corona infections were registered since yesterday. Last Tuesday, there were 32,000.

Now, 3,845 Corona patients in Germany are in intensive care. The Hospitalization Incidence increased to 5.6. In the past week, 1,198 people with Coronavirus infections have been admitted to hospitals every day, on average. Especially in Corona hotspots like Bavaria and Saxony, clinics have to send arriving Corona patients elsewhere because their COVID-19 wards are full. This is one of the main reasons why this Corona wave has to be curbed.

Saxony’s Incidence is 969.9 (no typo). Here, the state government put in place strict measures, including nightly curfews for unvaccinated persons. In Bavaria, which tightened its rules as well, the Incidence now stands at 459.5. The situation is even worse in Thuringia, which is at 685.3. Saxony-Anhalt reached a level of 591.7. With an Incidence of 600.1, Brandenburg has developed into one of Germany’s Corona hotspots as well. On Wednesday, the Potsdam government will tighten its Corona rules again.

In the neighboring city state of Berlin, the Incidence is extremely high too, at 349.0, but it looks relatively harmless in comparison. The departing Governing Mayor Michael Müller and his Senate intend to put in place stricter rules as well. Applying the ‘2G Plus’ model is being discussed. This means that vaccinated and cured persons will have access to certain places if they follow strict rules or as long as they have themselves tested for Corona infections in spite of their status. It also means that unvaccinated individuals who were not cured from COVID-19 in the past few months do not have access. This could apply to non-essential shops, bars and cultural venues.

Since last week, Berlin already has relatively strict Corona rules again. Only immunized and cured persons have access to restaurants, cinemas, museums, other cultural venues, public swimming pools, fitness studios and dance schools. ‘2G’ rules also apply at hairdressers and other places where “proximate services” are being offered. On the other hand, everyone has access to some of Berlin’s Christmas markets.

Looking at the infection numbers on the Robert Koch Institute’s list of German counties is more shocking every day. Two of them, Freyung-Grafenau in Bavaria and Sächsische Schweiz-Osterzgebirge in Saxony, are above 1,600. A total of 24 counties have four-digit Incidences. Now, more than 50 percent of Germany’s 412 counties are above 370.