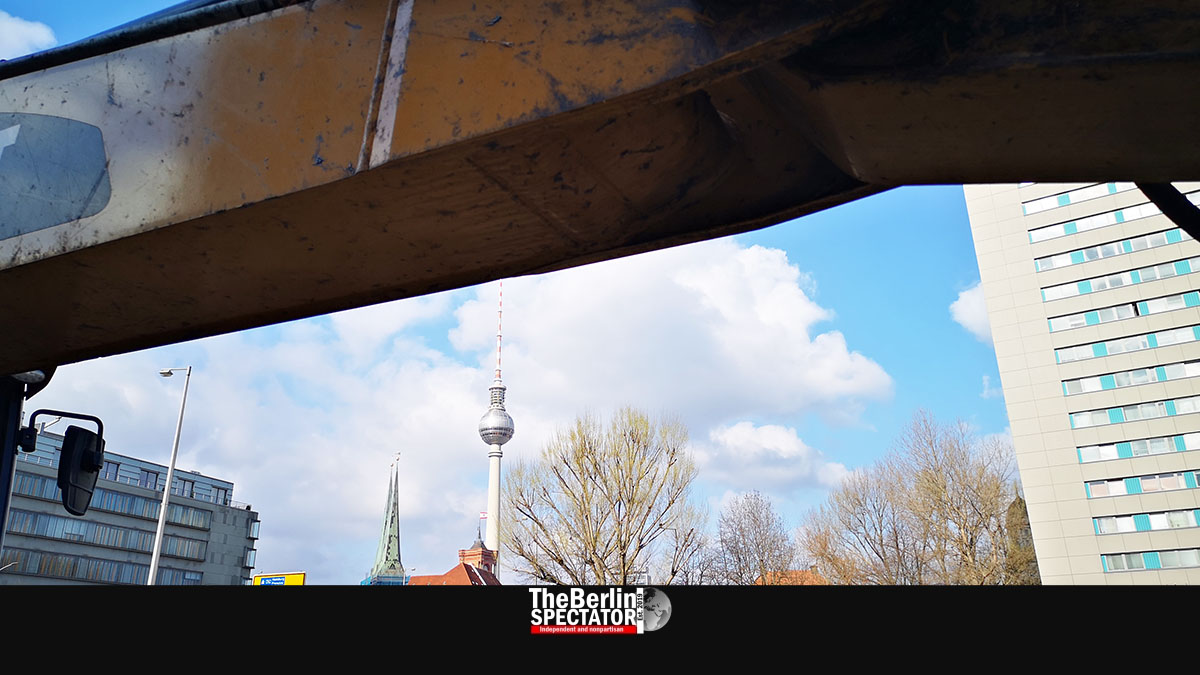 Berlin’s clubs are supposed to remain open in spite of the alarming Corona infection numbers. But, even at discotheques, people will not be allowed to dance. According to the latest decisions taken by the federal government in cooperation with the states, the clubs should close.

Berlin, December 4th, 2021 (The Berlin Spectator) — Because the latest version of Germany’s Corona rules are not part of the country’s Infection Protection Act yet, Berlin is refraining from implementing some of the latest changes. Even though the city state agreed to the latest restrictions according to which clubs are supposed to close in states with Seven Day Incidence above 350, the city state’s clubs remain open. But visitors are not allowed to dance. All they can do is talk, drink and eat. It is unclear whether this strange rule can actually be implemented by the affected venues. Berlin’s Incidence is just above 350 right now.

As Governing Mayor Michael Müller stated on Friday, the new rules will be in place on Wednesday. Bars and pubs can remain open as well. The same applies to Berlin’s Christmas markets. ‘2G’ regulations are in place here, which means only vaccinated and cured persons have access. This new rule caused long lines at the entrances to some Christmas markets. Until recently, everyone had access to the one at Red City Hall. Now, the ‘2G’ rule is being enforced. Here, hundreds of people waited for access on Friday afternoon.

In Berlin, open air events will be limited to up to 5,000 participants, while the maximum number of visitors for indoor events is 2,500 people. In this case, the Berlin rule is stricter than the nationwide one. Private meetings are restricted when one or more unvaccinated persons take part. In this case, people from one household may gather with up to two individuals from up to one more household. This rule is similar to the ones that applied in 2020, when the Corona infection numbers exploded in the first and second waves. In Berlin, ‘2G’ regulations already apply at most shops, at all cultural venues, including cinemas, at pubs and restaurants.

All sixteen federal states in Germany are working on implementing the new rules on the basis of the latest decisions taken at Chancellor Angela Merkel’s most recent ‘Corona conference’ on Thursday. In Bavaria, soccer matches will not have audiences on site anymore. Even at outdoor restaurant tables, ‘2G’ rules apply. In Baden-Württemberg, up to 750 may take part in events. Here, the ‘2G Plus’ rule was put in place for restaurants, meaning being vaccinated is not enough anymore.

In Hamburg, children under 16 years of age are exempt from ‘2G’ restrictions. In most of Germany, kids who are younger than 18 do not have to adhere to this regulation, meaning the Hamburg version is stricter. At pubs, in companies and at other locations in Hesse, masks need to be worn and the distance rule applies on top of the ‘2G’ rule. In Saxony, which is Germany’s main Corona hotspot yet again, people from one household may generally meet up to one person from another one. Nightly curfews apply in counties with Incidences above 1,000, and there is an alcohol ban at public places.

Today, the Robert Koch Institute reported 64,510 new Corona infections and there were 378 Corona-realted deaths in the past 24 hours. The number of COVID-19 patients in intensive care increased to 4,797. In some German states, including in Brandenburg, the situation at hospitals is critical. According to the RBB TV and radio network, clinics in neighboring Berlin are now treating Corona patients from there.

Berlin: The Cadillac of Christmas Markets