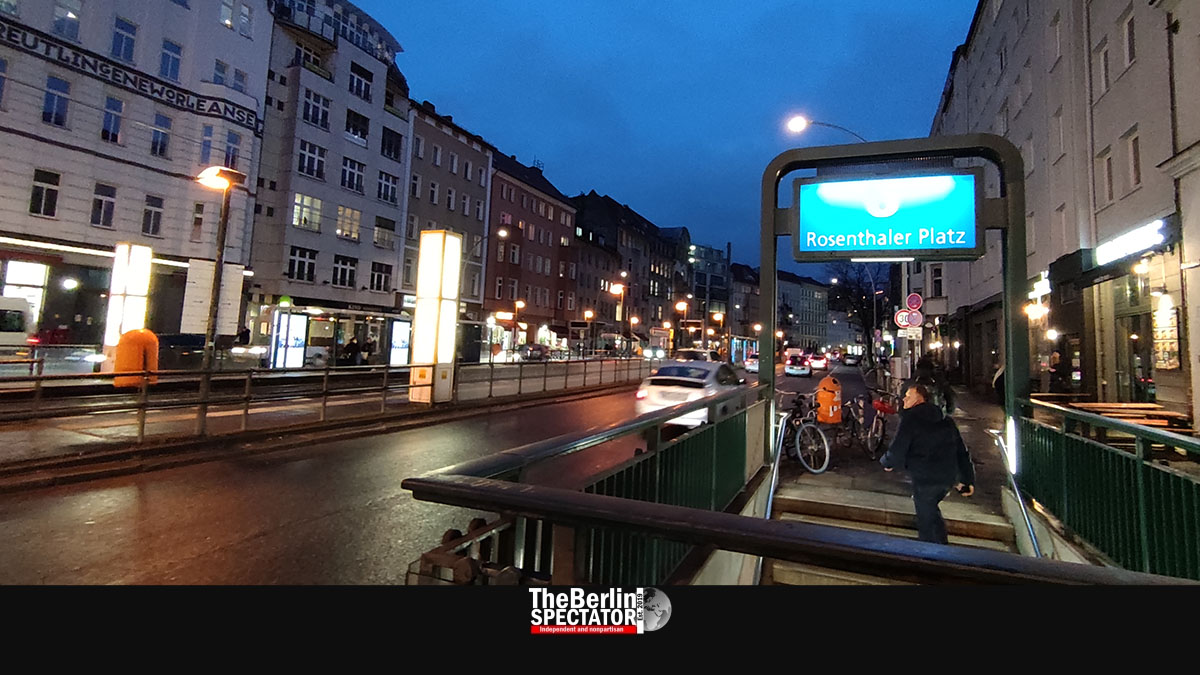 In Berlin, the number of Coronavirus infections has reached alarming levels. The Omicron variant of the Coronavirus is probably to blame. On the national level, things do not look much better.

Berlin, January 8th, 2022 (The Berlin Spectator) — Germany does not test many of its Corona samples for variants of the virus, which means the exact share the Omicron mutation has among all Corona infections is unknown. But there are confirmed Omicron numbers. According to those, there were 62,974 cases on Friday. One of the problems is that this number more than doubled within five days. On January 3rd, some 30,000 Omicron cases were registered. If it keeps on doubling this quickly, the Corona infection numbers will skyrocket further.

In some regions, they are increasing in rather big jumps already. Berlin seems to be the ‘best’ example right now. On January 1st, 2022, the German capital’s Seven Day Incidence was 282.7. Today, it stands at 647.9. If it goes on this way, it will have tripled by Monday, in comparison with January 1st. Of course, the Incidence is not some abstract number. It shows the development of the infection numbers rather well.

Within Berlin, the Neukölln district has become the main Corona hotspot. It is not the first time, except its Incidence has never been 887.3 before. Friedrichshain-Kreuzberg, another big district the name of which is hard to pronounce for people who do not speak German, stands at 806.8. Very few cities in Germany have higher infection numbers right now. Berlin’s Mitte district is at 788.6, Tempelhof-Schöneberg reached a level of 770.6.

This development does not really come unexpected. The situation in Britain and in some of Germany’s nine neighboring countries was a preview of what was in store for the Federal Republic. Still, these new numbers are shocking. Spandau and Pankow, two more boroughs in Berlin, are above 600. For Charlottenburg-Wilmersdorf, the Robert Koch Institute reported a level of 599.6. Lichtenberg has a similar Incidence.

Being in contact with people in Berlin is dangerous. Especially unvaccinated persons run a big risk of getting infected. In the case of Omicron, the percentage of severe disease progressions is lower, compared to Delta and other Corona variants. But because Omicron is far more contagious, the number of Corona patients at hospitals is still expected to increase substantially.

Apart from Berlin, the north-western part of Germany is being hit by Omicron right now. Bremen’s Incidence just surpassed the 1,000 mark for the first time ever. Lübeck, Kiel and Flensburg, three cities in the federal state of Schleswig-Holstein, do not look good either. Germany’s national Seven Day Incidence just jumped to 335.9, from 303.4 on Friday.

On Friday, Chancellor Olaf Scholz and the First Ministers decided to put in place tighter Corona rules for restaurants, cafés and pubs. They also intend to change the quarantine regulations.