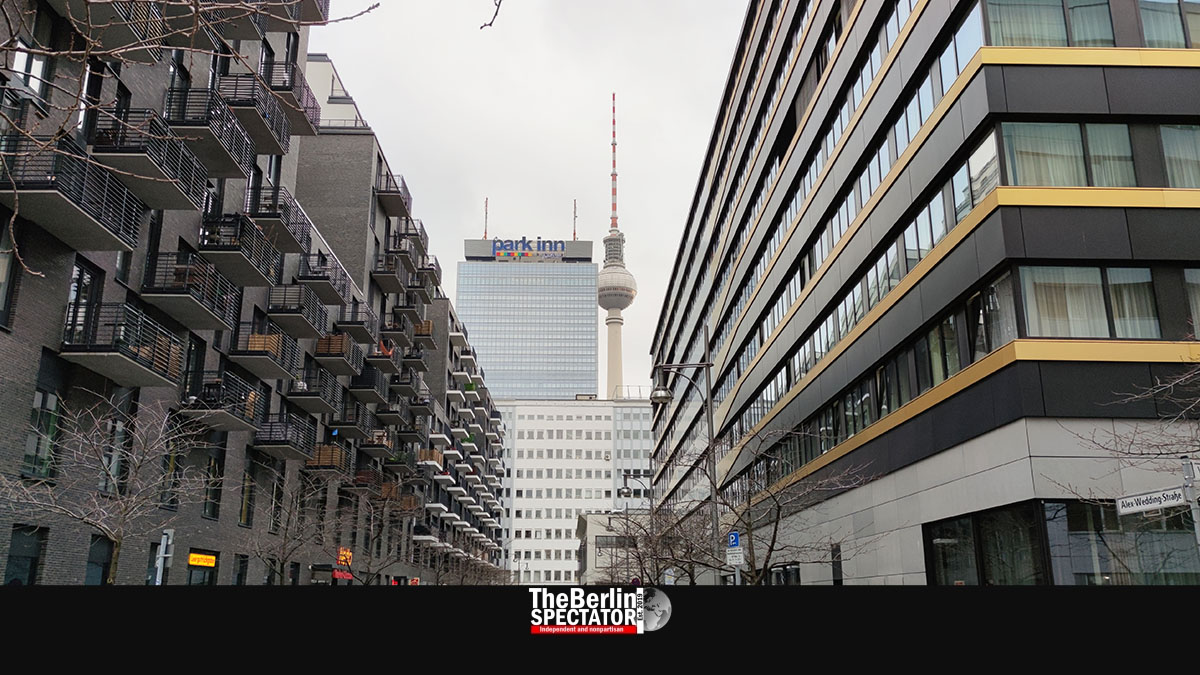 The German government will probably not reach its goal to have mandatory Corona vaccinations in place by early March. According to the ‘Tagesspiegel’ daily, it could take until May or June. Omicron ist not waiting for it. The infections are on the rise.

Berlin, January 9th, 2022 (The Berlin Spectator) — Even before he was elected Chancellor on December 8th, Olaf Scholz announced mandatory Corona vaccinations would be implemented by early March the latest. A majority of Germans support the plan. According to a new poll conducted for the ‘Bild am Sonntag’ weekly by the Insa institute, 61 percent are in favor of the measure while 32 percent oppose it. As the ‘Tagesspiegel’ reports, it will not happen before May or even June unless the Bundestag and the Bundesrat change their schedules.

The paper reports there were “complicated legal questions” that needed to be resolved first. At the same time, there will be few sessions at both the Berlin Bundestag and the Bundesrat in the next two months. At the end of January, an “orientation debate” on the subject is supposed to take place at the Bundestag. In February, only one week of sessions is scheduled. This means that the parliament will not be in the position to take a decision before mid-March.

Once the Bundestag decides to implement mandatory vaccinations with the government parties’ majority, which is easier said than done because not all FDP MPs support the approach, the Bundesrat will have to confirm it. But, at that point, this parliament chamber’s next session is supposed to take place on April 8th. Afterwards, the implementation will take some time. The conservative opposition is already using the delays against Scholz’ government. Justice Minister Marco Buschmann told ‘Bild am Sonntag’, the Bundestag needed to decide quickly.

In the meantime, Germany’s Seven Day Incidence is back at the level it had in early December. According to the Robert Koch Institute, it stands at 362.7 today. According to virologists, it will likely increase a lot more, to levels the country has not seen before. The spreading Omicron wave is to blame. Since Saturday, 36,552 new Corona infections were registered.

Berlin is being hit hard. Yesterday, the German capital’s Incidence was 647.9. Today, it jumped to 685.7, which is yet another all-time record. In Germany, only Bremen has a higher Incidence. In this small north-western state, it reached 1,032.6. Within Berlin, the Friedrichshain-Kreuzberg district just became the main Corona hotspot. It overtook Neukölln (861.8) with a reported Incidence of 885.0. The Mitte district is above 800 as well. Tempelhof-Schöneberg, Pankow and Spandau have Incidences between 700 and 800.

Protests in Hamburg and Magdeburg

Even though the danger of Corona infections has never been bigger, Corona deniers, anti-vaxxers and other conspiracy theorists staged protests against the government’s anti-Corona measures yet again. Thousands took part in a rallies in Hamburg and Magdeburg. Justice Minister Marco Buschmann told the ‘Funke Mediengruppe’, those protests needed to be dissolved by the police if rules were ignored and if the participants were violent. The phenomenon of misguided people who protest against their own protection, and that of others, popped up in 2020, shortly after the Corona crisis commenced.