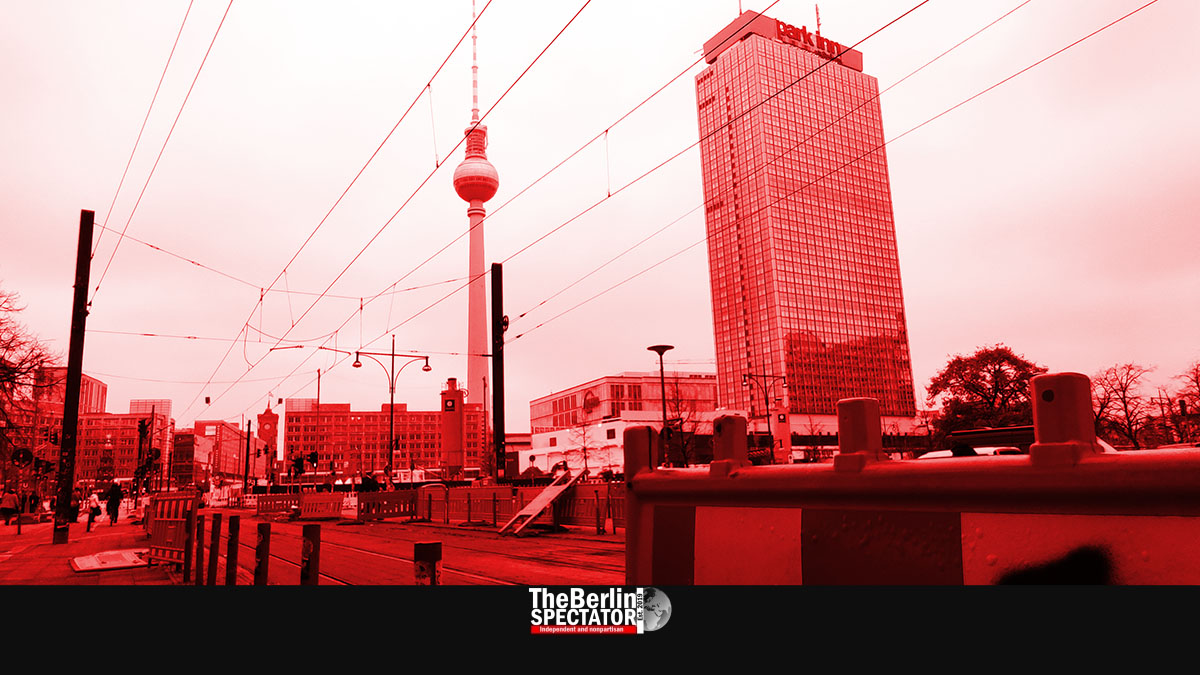 For the first time ever, the Robert Koch Institute reported more than 80,000 new Corona cases within 24 hours. In Bremen and Berlin, Germany’s Corona hotspots, the latest numbers are hard to digest as well.

Berlin, January 12th, 2022 (The Berlin Spectator) — A sad record was hit in Germany on Wednesday. Within 24 hours, 80,430 got infected with the Coronavirus. Before today, the highest number of new cases had been reached on November 26th, 2021, when 76,414 new infections were registered. Germany’s Seven Day Incidence increased to 407.5. This number shows how many people per 100,000 inhabitants got infected within the past seven days. In this case, Germany reached its highest level on November 29th, 2021. On that day, the Incidence was 452.4.

Experts are expecting the numbers to increase further. The Omicron variant of the Coronavirus is to blame. It spreads a lot faster than the Delta mutation which dominated Europe until recently. Germany’s government and the country’s main virologists keep on telling people to get vaccinated and “boostered” against Corona. They believe that unvaccinated persons are in an even bigger danger of getting infected and going through severe COVID-19 disease progressions than before. At this moment, Germany’s Hospitalization Incidence seems to be stable. It stands at 3.13.

Within Germany, Bremen is the worst Corona hotspot. The tiny federal state’s Seven Day Incidence is 1,296.8 (no typo). Berlin’s Incidence just jumped from 737.2 on Tuesday to 856.4 today. The Germany capital’s Friedrichshain-Kreuzberg district stands at 1,164.7. Neukölln, one of its neighboring districts, hit 1,160.7. Mitte, the district that includes Berlin’s eastern city center, reached 978.2. Tempelhof-Schöneberg, Reinickendorf and Pankow are above 900 as well.

For Charlottenburg-Wilmersdorf and Spandau, extremely high Incidences were reported as well. They are close to 900. None of Berlin’s districts looks good. On Tuesday, the Berlin Senate to decided to tighten the Corona regulations yet again. The changes will apply from Saturday, January 15th, 2022. One of Berlin’s largest cultural events, the Carnival of Cultures, was just cancelled for the third time in a row. In pre-Corona times, this very colorful happening attracted hundreds of thousands of spectators from Berlin, the rest of Germany and countries around the world.

Schleswig-Holstein, a state located in Germany’s north-western part, is the third Corona hotspot, with an Incidence of 633.0. Eastern states like Saxony and Thuringia, where many ‘AfD’-voters and right-wing extremists are part of the anti-vaxxer and Corona denier movement, are not affected that much at this stage. During the past Corona wave, they were Germany’s hotspots, with four-digit Incidences.

In Berlin, Chancellor Olaf Scholz’ cabinet was scheduled to discuss the new quarantine rules on Wednesday. They require a law amendment. On Thursday, the Bundestag is supposed to deal with the subject, just before it is the Bundesrat’s turn on Friday. According to the rules Scholz and the states want to implement, “boostered” persons will not need to go into quarantine anymore after they were in contact with infected people. For everyone else, the duration of quarantines is supposed to change.