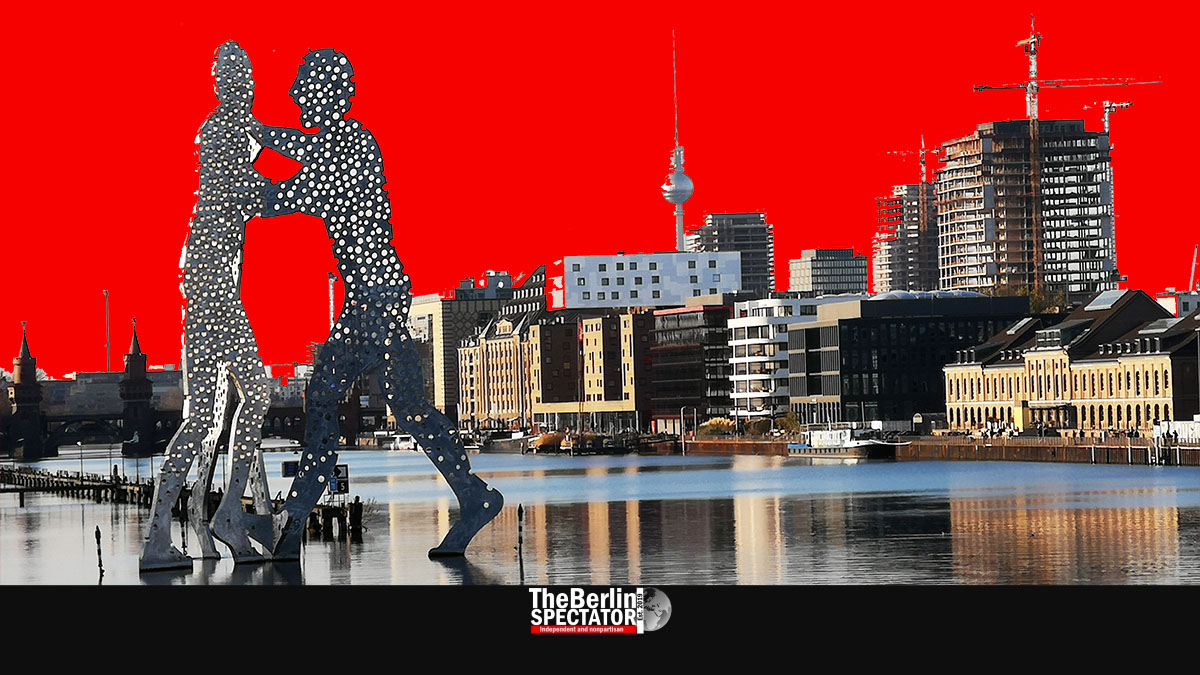 Germany’s Robert Koch Institute just reported the highest number of new Coronavirus infections ever. Since yesterday, 81,417 new cases needed to be added to the statistics. Experts fear this might be only the beginning.

Berlin, January 13th, 2022 (The Berlin Spectator) — In many countries on the European continent, the Corona infection numbers are exploding. Cyprus, Ireland and France reported Seven Day Incidences above or just below 3,000. In Denmark, Portugal, Greece, Italy, Spain, Luxembourg, the United Kingdom, Belgium, Sweden, Croatia and other countries, the situation is alarming as well. Omicron, the most contagious Corona variant to date, is causing it.

Up to now, the numbers in Germany are not quite as high as they are in many other European countries, but they are increasing rapidly. On Thursday, the Federal Republic registered its highest number of new infections of all time. The Robert Koch Institute (RKI) reported 81,417 additional cases in the past 24 hours. Germany’s Incidence is now 427.7. The total number of Corona infections since the pandemic commenced in early 2020 is 7,743,228. At this pace, it will hit 8 million within a few days.

Bremen and Berlin, two city states, are Germany’s Corona hotspots. According to the RKI, Bremen’s Incidence increased to 1,349.2. In Berlin, it reached 918.6. These unbelievable numbers obviously are all-time highs. Friedrichshain-Kreuzberg, one of Berlin’s twelve districts, now stands at 1,398.2, Neukölln’s Seven Day Incidence is 1,248.0 and Mitte reached 1,149.8. Reinickendorf is above 1,000 as well, Tempelhof-Schöneberg, Charlottenburg-Wilmersdorf and Spandau stand between 900 and 1,000.

Threat to the Unvaccinated

Experts believe Omicron will infect almost everyone, sooner or later. There is one positive aspect: This Coronavirus mutation does not lead to as many severe disease progressions as the Delta variant. For now, the number of Corona patients in Germany’s intensive care units is decreasing. The Hospitalization Incidence dropped down to 3.09. On January 1st, 3,828 COVID-19 patients were treated at ICUs. Since, their number decreased to 3,050. But there are still many Corona-related deaths. In the past 24 hours, 316 of them were reported.

Virologists and Health Minister Karl Lauterbach keep on pointing out that Omicron is a threat, especially to unvaccinated persons. The problem is that the extremely high infection numbers could lead to a rise of hospitalizations, at some point, even though the Omicron variant mostly causes milder disease progressions, in comparison.

In spite of its alarming infection numbers, Berlin will go ahead with this year’s Berlinale Film Festival. It is supposed to take place from February 10th to 20th, 2022. This year’s edition will follow strict hygiene rules. The organizers announced, only vaccinated and cured persons would be admitted to the festival’s events. Persons without booster vaccinations will need Corona tests and everyone will have to wear masks. At screenings, only half the seats are supposed to be occupied. Less people will become part of the festival’s red carpet events.

Germany Discusses Different Approaches in Regard to Mandatory Corona Vaccinations