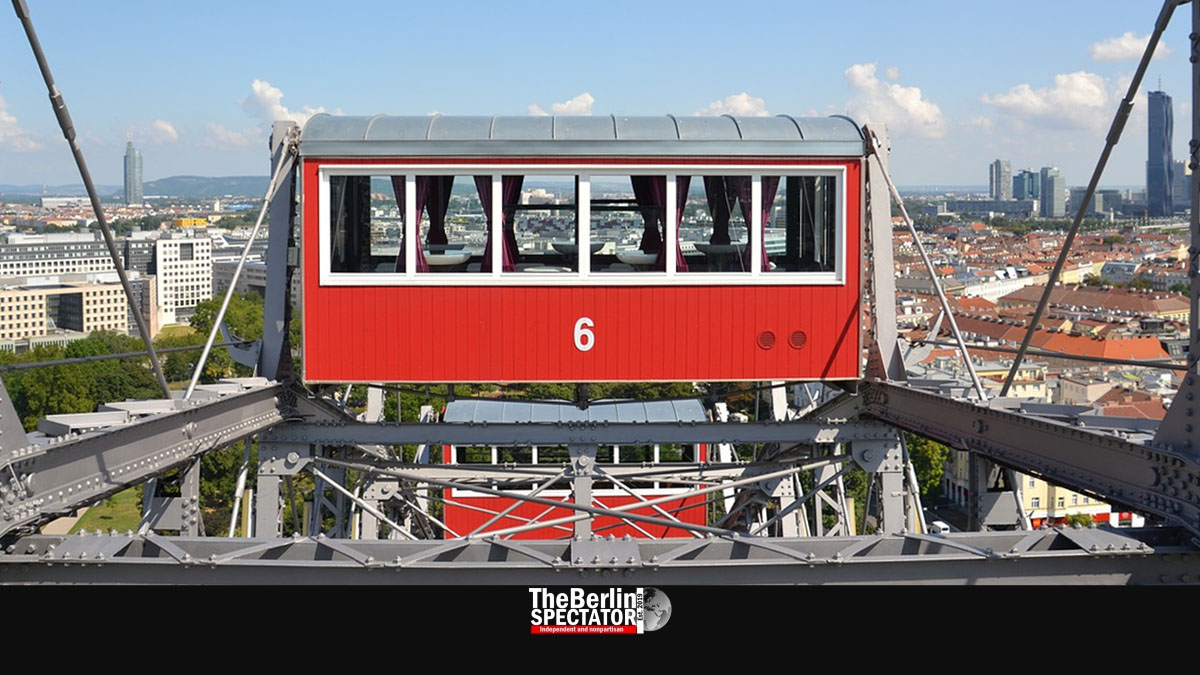 Austria, one of Germany’s nine neighbors, is pulling the emergency brake. In the small republic, the Omicron wave has led to astronomically high infection numbers. A new law will force all adults to get their Corona shots.

Berlin, January 17th, 2022 (The Berlin Spectator) — Austria is further ahead than its big neighbor Germany, in regard to the step many regard as the only appropriate one. There are majorities for mandatory Corona vaccinations in Austria and Germany. In both cases, more than 60 percent of the population support it. The Austrians will have a corresponding law in place in February. Germany, on the other hand, is still in the discussion stage.

In Vienna, Chancellor Karl Nehammer announced, an initial phase of the compulsory immunization rule would commence in early February. Originally, the Austrian government had intended to include persons from 14 years of age. Now it turns out only adults will be included. Pregnant women and persons who should not be vaccinated for medical reasons are exempt. Persons who recovered from COVID-19 do not have to be immunized for six months.

The draft law is ready. As soon as today, the Health Committee in Austria’s Nationalrat will look into the matter. Later this week, the law is supposed to pass both the Nationalrat and the Bundesrat. Nehammer’s government consists of his conservative party ÖVP and the Greens. The coalition is counting on support from the Social Democrats (SPÖ) and from part the liberal ‘Neos’. Just like Germany’s extremist right-wing AfD, Austria’s FPÖ rejects mandatory Corona vaccinations. In both cases, the radicals do not want the population to be protected. But this might be about fighting the government and democracy itself more than actually opposing vaccinations.

Austria’s compulsory Corona vaccinations will be introduced in steps. First, all citizens and other residents are supposed to be informed about the measure in letters everyone will receive. This will take until March 15th, 2022. From March 16th, persons who are being caught without vaccinations will have to expect legal proceedings and hefty fines of up to 3,600 Euro (4,111 U.S. Dollars or 3,005 Pounds Sterling). If the Corona situation does not improve the way it should, a third step might include mandatory vaccination appointments unvaccinated persons have to show up at, or they will get into trouble.

On Sunday, Nehammer stated this was not about a fight between the vaccinated and the unvaccinated, but about the greater good. “We are not individuals who live separated from each other, but we are a community”, the new Chancellor stated. The main goal weas “to preserve freedom for all”. Too many Austrians were not vaccinated.

Austria was hit by the Omicron wave earlier than Germany. On Sunday, Austria’s Seven Day Incidence was 1,196.3. Sankt Johann im Pongau, one of the country’s districts, stood at 3,871.4 (no typo). In the two other Corona hotspots Kitzbühel and Landeck, things looked just as bad. For the capital Vienna, an Incidence level of 1,628.9 was reported. On Sunday, there were 16,190 new Corona infections while Germany registered 52,504 of them, but it is nine times as big as Austria, in regard to the size of its population.