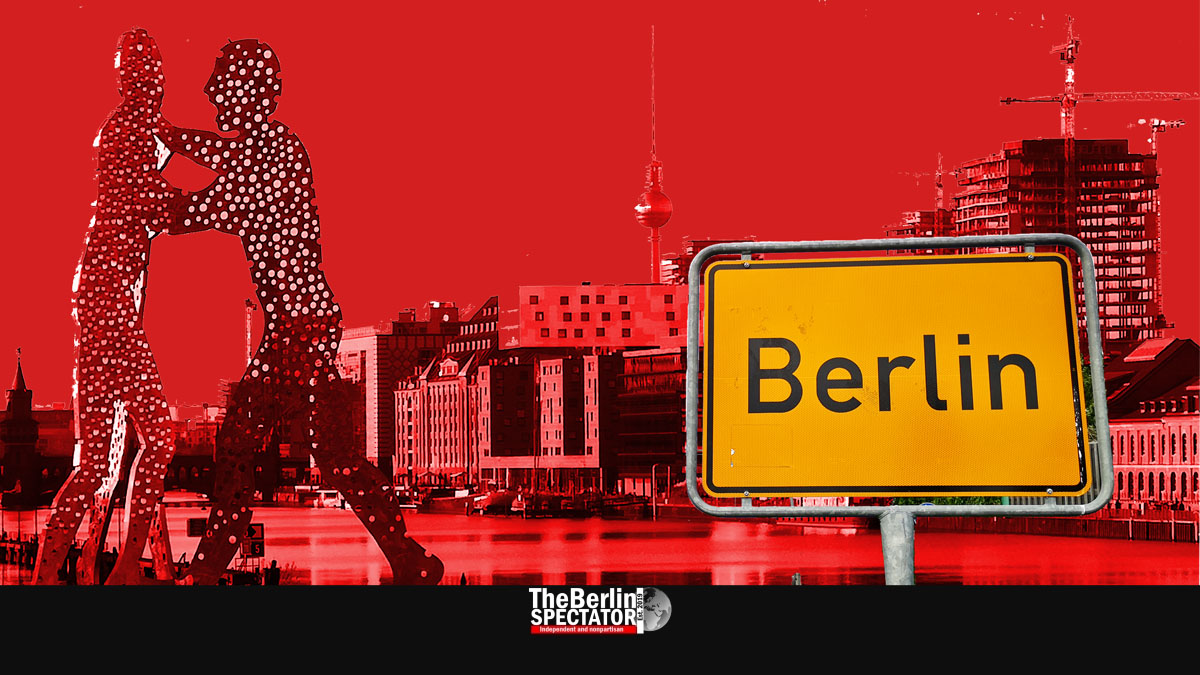 According to the Robert Koch Institute, 203,136 persons were infected with the Coronavirus since yesterday. Germany now has a four-digit Seven Day Incidence. The most alarming numbers were reported for Berlin.

Berlin, January 27th, 2022 (The Berlin Spectator) — There was a time when Germans were shocked because the first twenty Corona infection cases were reported in their country. A few weeks later, 200 was an incredible number. Today, the Federal Republic has to get used to numbers of a different kind. Exactly 203,136 new Coronavirus infections were reported in the past 24 hours. The Seven Day Incidence just reached 1,017.4. Obviously, these are the highest numbers ever.

After 730 days of Corona, many in Germany and the rest of the world have grown numb in a way, because there have been so many horror stories since the pandemic started. But 200,000 is a number that cannot be ignored. While the Robert Koch Institute was counting infections, the Bundestag discussed compulsory Corona vaccinations for the first time.

The Social-Democratic MP Dagmar Schmidt and her Green colleague Kirsten Kappert-Gonther pleaded for mandatory immunizations for everyone from 18 years of age. According to their plan, only persons who should not get vaccinated for medical reasons would be exempt. They argued any alternative to this approach would lead to many deaths, sickness and ‘Long Covid’ cases. The way out of the pandemic was a high vaccination rate.

Health Minister Karl Lauterbach, who also is a Social-Democratic MP, agreed with his two colleagues. He said Germany would not get ahead if it continued to procrastinate. It would take five to six months to prepare compulsory vaccinations. This meant that the country would be prepared for the fall if a decision was taken right now. Chancellor Olaf Scholz did not hold any speech on Wednesday, but he agrees with his Minister Lauterbach.

Justice Minister Marco Buschmann, a member of the Free Democrats, and other speakers said they supported mandatory immunizations for people from 50 years of age. Tino Sorge, a member of the conservative Christian Democrats agreed that vaccinations were the path out of the pandemic, but said he wanted a compromise. The Bundestag’s Vice President Wolfgang Kubicki, who also is one of Buschmann’s party colleagues, and the most prominent MP of the far-left party ‘Die Linke’, Gregor Gysi, rejected the idea of forcing citizens to get vaccinated. The extremist right-wing AfD opposes mandatory vaccinations as well, along with all other measures designed to curb Corona.

Just before the Bundestag started its discussion, anti-vaxxers, Corona deniers and other conspiracy theorists staged protests against compulsory Corona vaccinations around the corner from the Reichstag building which houses the parliament. The police cordoned off the Bundestag and the nearby chancellery.