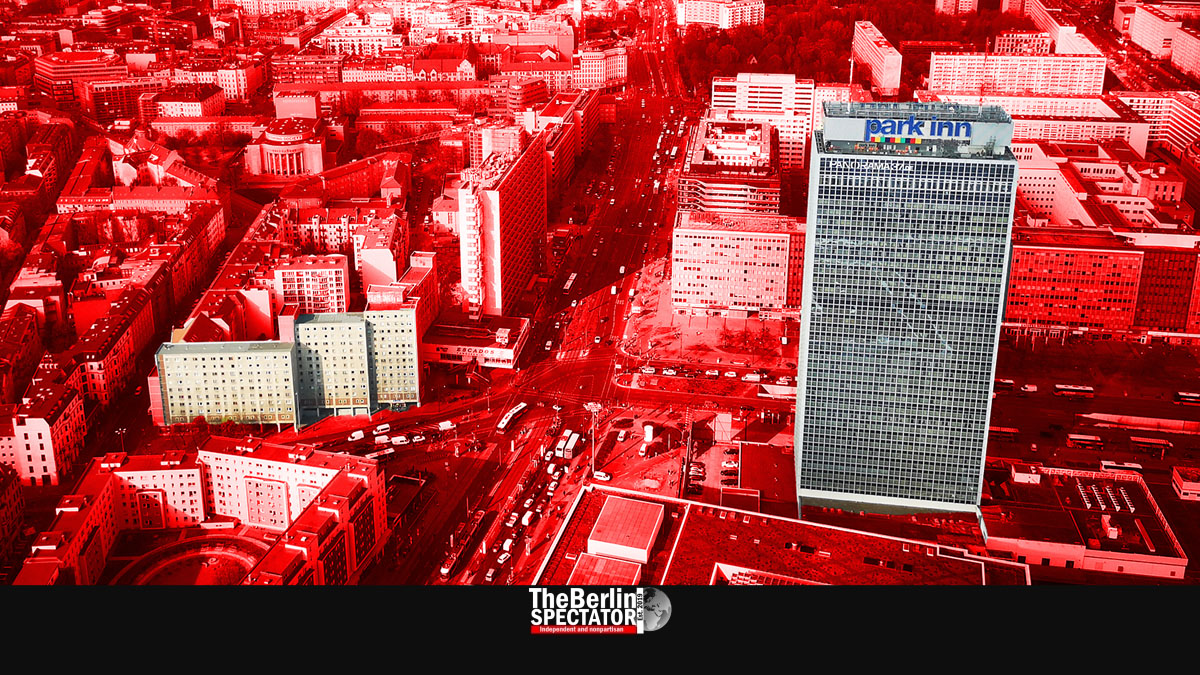 While the discussion about easing Corona restrictions continues, yet another record number of Corona infections was just registered. In a TV interview, Chancellor Scholz made clear the moment for getting rid of the Corona rules had not yet come.

Berlin, February 3rd, 2022 (The Berlin Spectator) — Germany continues to be in a serious situation, just like most countries around the world, including its neighbors. The number of new Corona infections the Robert Koch Institute just released, 236,120, is a new all-time high. The difference between yesterday’s number, the old, record, and the one released today, is about 28,000. Germany’s Seven Day Incidence just reached 1,283.2. It too is higher than it ever was.

This shows that the ongoing Omicron wave is far from over. In Denmark, the infection numbers are even higher. Still, the government in Denmark got rid of most Corona rules and announced a return to the kind of life people had lived before the pandemic hit two years ago. It is only natural that the German government has to explain why it does not take the same approach. On ZDF television, Chancellor Olaf Scholz did. He said the situation did not warrant this kind of step.

“I believe we are doing what is right for the citizens of this country. We are making sure the lives and health of as many people as possible are protected”, Scholz stated in the ‘Heute Journal’ news broadcast. He stressed there was “a very big consensus” for this kind of approach in Germany. It was self-evident that Germany would think about easing restrictions “once the peak is behind us.” Unfortunately, the country was not there yet, the Chancellor stated.

Since the pandemic reached Europe two years ago, Germany’s Corona policy has been successful in some ways. This includes the preparation for the Omicron wave. Before it hit, restrictions were put in place. That way, the infection numbers were kept under control, at least to some extent. Yes, they are higher than they ever were, but a lot lower than they were (or still are) in other European countries, and a lot lower than they most likely would have been without those measures. Scholz and his government do not intend to throw it all a way. Caution remains Germany’s policy, also because there are still far too many unvaccinated persons. Especially for them, the situation remains dangerous.

Germany has sixteen federal states. In eleven of them, the Incidences, which is the number of people per 100,000 inhabitants who got infected in the past seven days, is above 1,000. Berlin (1,790.2) remains the state with the highest Incidence. Bavaria, Brandenburg, Hamburg and Hesse are registering extremely high numbers too. So are North Rhine-Westphalia and Saarland.