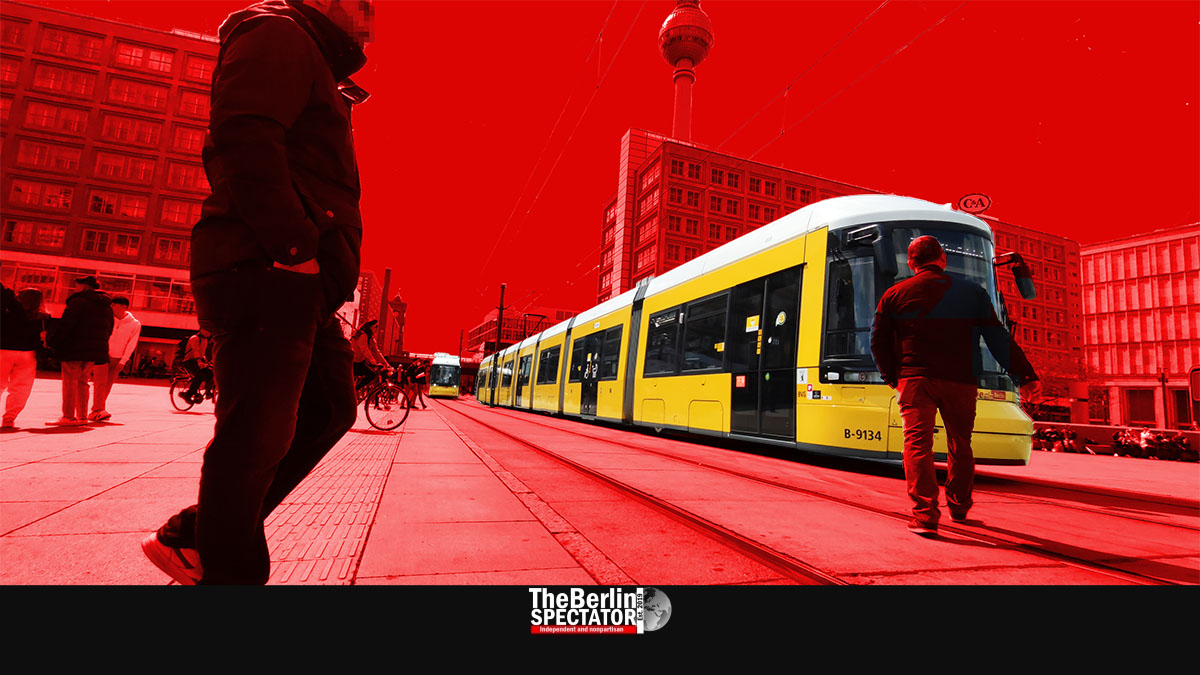 The fact that Germany’s registers extremely high infection numbers every day does not prevent some federal states from easing restrictions. Health Minister Klar Lauterbach’s pleas are not stopping them either.

Sofia/Bulgaria, February 10th, 2022 (The Berlin Spectator) — The city state of Berlin will drop its ‘2G’ rules at non-essential shops on February 18th, 2022. This is what Governing Mayor Franziska Giffey recently announced. Neighboring Brandenburg already took this step yesterday. All people need to enter any shops is a FFP2 standard mask.

Located in Germany’s south-western part, Baden-Württemberg dumped its ‘3G’ rule in most shops. When it applied, people needed to be vaccinated, recovered or tested. Not anymore, since Wednesday. Bavaria, the state with the highest Seven Day Incidence (1,817.5 on Thursday), just got rid of curfews that used to apply at restaurants, as if the fourth wave was over. It actually has not even reached its peak.

Note: If you are reading this piece or any other articles we published on any website other than berlinspectator.com, they are responsible for copyright infringement and will be stopped. These days, a website called ‘postolink’ copies and republishes all of our articles. They will be stopped.

Bremen, Hesse and Mecklenburg-Hither Pomerania have dropped their ‘2G’ rules in shops too. On Saturday, Hamburg will follow. Lower Saxony eased its Corona rules for sports activities. North Rhine-Westphalia, Germany’s largest federal state, intends to stick to the restrictions that have applied for a while, at least until Chancellor Olaf Scholz discusses the latest Corona developments and their implications with all First Ministers at the next ‘Corona conference’ on February 16th.

In Rhineland-Palatinate, Governor Malu Dreyer announced an “incremental return to normality”. Saxony turned its ‘2G’ approach in shops into a ‘3G’ strategy, meaning unvaccinated persons may enter as well if they tested negative. Saxony-Anhalt is more cautious right now. Up north, in Schleswig-Holstein, the ‘2G’ rule in retail businesses was thrown overboard yesterday. On Monday, Thuringia turned ‘2G’ into ‘3G’.

Health Minister Karl Lauterbach keeps on warning the states the moment for easing Corona rules had not yet come. Earlier this week, he said there could be 400 to 500 Corona-related deaths per day, instead of 100 to 150 of them, if Germany got rid of its restrictions now. The conservative opposition slammed him for his comments. Hamburg’s CDU chairman Christoph Ploss (German spelling: Ploß) told the ‘Bild’ daily, Lauterbach was turning into the “Minister of fear”.

This is not the first argument about lifting restrictions in this pandemic. Up to now, more careful politicians, including former Chancellor Angela Merkel, were always proven right. It remains to be seen whether the fourth wave recedes now, or if it remains strong longer than anticipated. Today, the Robert Koch Institute reported the second-highest number of new infections of all time. There are 247,862 new cases. Germany’s Seven Day Incidence has reached 1,465.4. It is the highest level ever.