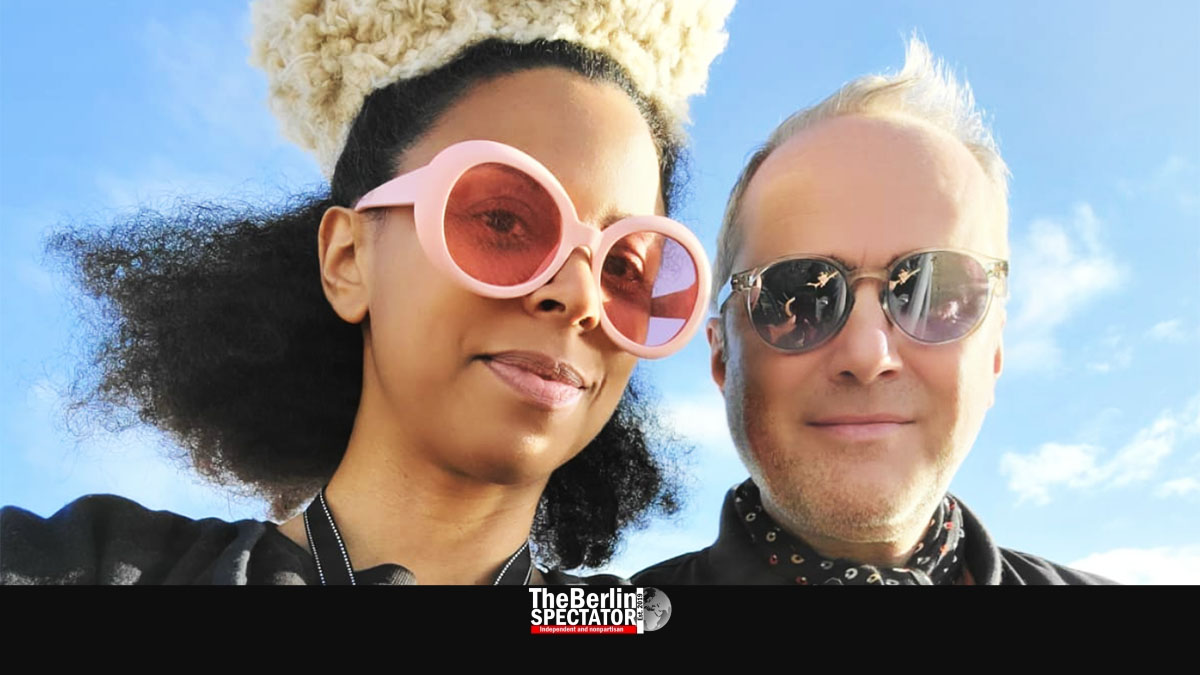 There are different ways of dealing with the Corona crisis. Some of us became ‘Netflix experts’. Others gained weight or read a million books. Or both. And there are contemporaries who recorded the most beautiful Soul and Blues ballads ever, or the most uplifting Funk tunes on Earth.

Berlin, February 20th, 2022 (The Berlin Spectator) — So, Corona is killing culture? Yes, it is. At least it was. Still, some of the most brilliant ‘real music’ performers were at the ‘office’ during the crisis, recording truly stunning tunes.

Ready for the Top 10 Blues, Soul and Funk tunes recorded during the damned pandemic? Here we go.

While we ate canned Ravioli all day long, the James Taylor Quartet preferred to get its new album out. It is entitled ‘People Get Ready’. For this killer tune, they teamed up with vocalist Noel McKoy. This is British Jazz-Funk at its very best.

9. JARROD LAWSON ‘Just the Way You Are’

Thank you, Billy Joel! Thank you, Barry White! During the ongoing Corona crisis, none other than Jarrod Lawson revived this song. Obviously, ‘Just the Way You Are’ is one of the most beautiful love ballads of all time. Jarrod made it even more beautiful.

How did the Netherlands end up on this list? This is where the group Tristan is from. During the pandemic, they recorded and released an album entitled ‘What Could Possibly Go Wrong’. This tune, ‘Don’t Turn Her Down’, was sung by their gifted new vocalist Jaycilee Teterissa. She was not turned down when she approached the band in order to apply for the lead singer position.

Sure, you can interpret the greatest Stevie Wonder tunes at age 14 in a masterful way, but only if your name is Justin Lee Schultz. When he was 5, the South African prodigy surprised his father by playing a tune by ear on the piano. The rest is history. This guy, who lives in the U.S. by now, will definitely deliver a lot of ‘real music’ in the decades to come. He is the youngest ‘real music’ artist on this planet.

6. INCOGNITO ‘We’re in this Thing Together’

Incognito, one of Britain’s major Jazz-Funk and Soul acts, gathered early on in the Corona crisis to record ‘We’re in this Thing Together’. The song was supposed to lift people up and thank those who helped the most. The long list of vocalists involved includes Maysa Leak, Joy Rose, Imaani, Chris Ballin, Deborah Bond, Vanessa Haynes and band leader Jean-Paul ‘Bluey’ Maunick.

Never judge a weird 1970-s TV series by its brilliant main theme. The German Jazz-Funk act The Heavytones did something crazy in the Corona crisis: They interpreted ‘The Starsky & Hutch Theme’ which was composed by Tom Scott. And they did a great job.

If sophisticated Disco Funk is what you want, maybe because you miss those hot clubbing nights, this is your piece. Our hero, DJ and producer Dave Lee, teamed up with Horse Meat Disco and the brilliant vocalist Angela Johnson, in order to let people do what they love. Who would not want to be ‘Dancing Into the Stars’?

3. CHRISTONE ‘KINGFISH’ INGRAM ‘I Put a Spell on You’

One thing is certain: There is only one Christone ‘Kingfish’ Ingram. The 23-year-old genius from Mississippi delivers the Blues like none other. In this case, he interpreted the classic ‘I Put a Spell on You’ by Screamin’ Jay Hawkins and Herb Slotkin. There are no words.

Some of the stuff that was recorded during the Corona pandemic is simply too good to be real. Bruno Mars and Anderson Paak (together they Silk Sonic) brought back the 1970s by delivering this wonderful, uplifting Funk piece entitled ‘Skate’. This song contains it all, including a brilliant rhythm guitar, stunning voices, great off-beats, a lot of energy and a perfect video clip.

Dawn Joseph and Jan Kinkaid (see main photo at top of page) of the British Soul and Funk act MF Robots did not just sit on their sofa during the Corona crisis. They must have gone through at least one long-lasting creativity attack when they wrote, recorded and released their wonderful album ‘Break the Wall’. ‘Make the Call’ is our favorite.

Note: These videos were available on Youtube on February 19th, 2022. We are not responsible for the content or any copyright issues related to these clips.