Germany: Number of Corona Patients at Hospitals Still on the Rise 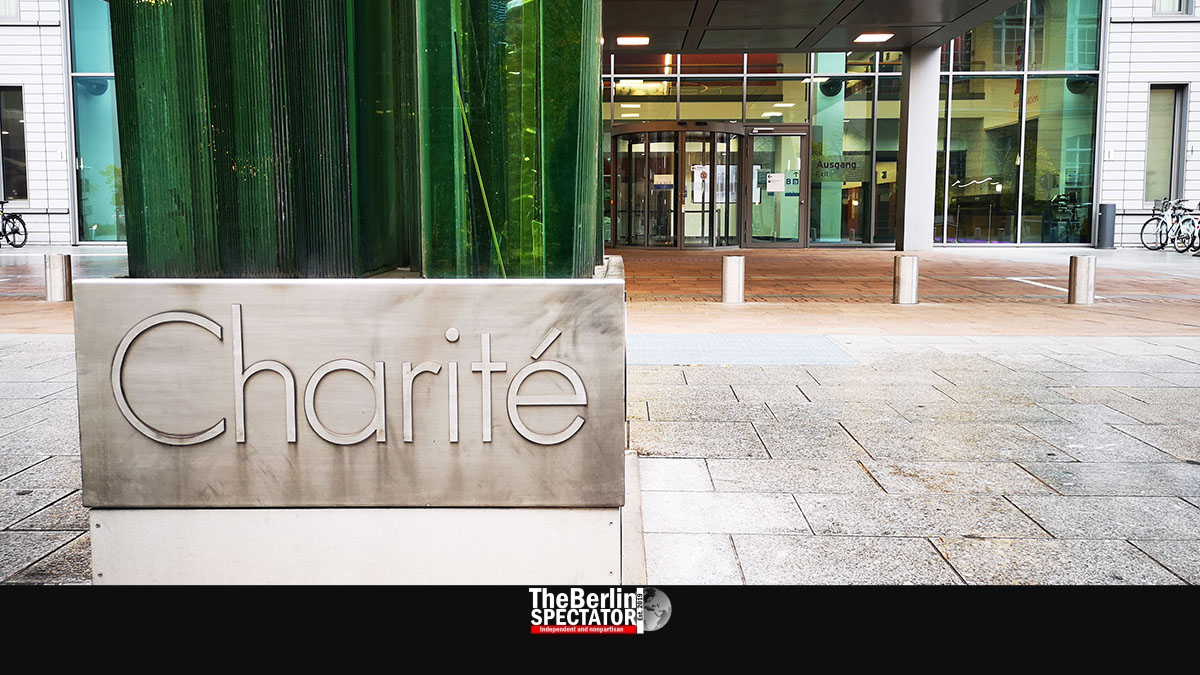 Germany’s hospitals have not reached the peak yet, meaning the number of patients with Omicron infections is still increasing. Still, the federal states are easing their Corona restrictions.

Berlin, February 22nd, 2022 (The Berlin Spectator) — According to the German Hospital Federation, the number of Corona patients who arrive at hospitals is not decreasing but growing. The organization’s deputy chairman Andreas Wagner told the ‘Rheinische Post’ daily, the peak had not been reached so far. While the momentum was slowing down, the numbers were still on the rise. This mainly was the case in regular wards.

In intensive care units, the number of Corona patients was stable, Wagner told the paper. He said this would probably not change for a while. But the overall situation at Germany’s hospitals was still burdensome.

On February 16th, Chancellor Olaf Scholz and the First Ministers from Germany’s federal states had decided to get rid of “all pervasive protection measures” against Corona in three steps, by March 20th, 2022. Since, the states have started easing restrictions. All in all, the infection numbers seem to be decreasing. But this is happening rather slowly. There are still high risks, including the Omicron subtype BA.2 which is supposed to be even more contagious than the main type. BA.2 already has a share of 25 percent of all new Corona in the Federal Republic.

Brandenburg, the state with the second-highest Seven Day Incidence in the country, which stood at 1,616.1 on Tuesday morning, intends to remove its contact restrictions for vaccinated persons as soon as tomorrow. According to the ‘b.z.’ daily, the cabinet in Potsdam will announce this step today. Changes could still be made.

So far, up to ten persons may gather in Brandenburg, as long as they are fully vaccinated. While this rule is supposed to be dumped, unvaccinated individuals will still be restricted. They may be with up to two persons from up to one more household. For now, this is not supposed to change.

Brandenburg’s state government also intends to get rid of the ‘2G Plus rule’ at restaurants. At this moment, only vaccinated persons may enter as long as they have an additional Corona test certificate with a negative result or a booster immunization. Now, the test will not be required anymore. From March 4th, the unvaccinated will have the right to enter restaurants and similar establishments too, but they will need Corona tests. The same is supposed to apply at Brandenburg’s cultural venues, including cinemas.

Neighboring Berlin, where the Incidence dropped down to 1,079.1, intends to wait longer. On March 1st, the Senate could take the decision to throw the contact restrictions overboard. Three days later, on March 4th, the new rule could be put in place. Other Corona rules are supposed to be eased on that day too.

Most of Germany’s sixteen federal states still have four-digit Incidences. With 1,761.9, Bavaria has the highest one. Three states, namely Bremen, Hamburg and Schleswig-Holstein, have high 3-digit Incidences. More than 1 million Germans and residents of other nationalities got infected with Corona in the past seven days. The number of Corona-related deaths is still high. Since yesterday, 306 patients died of COVID-19.