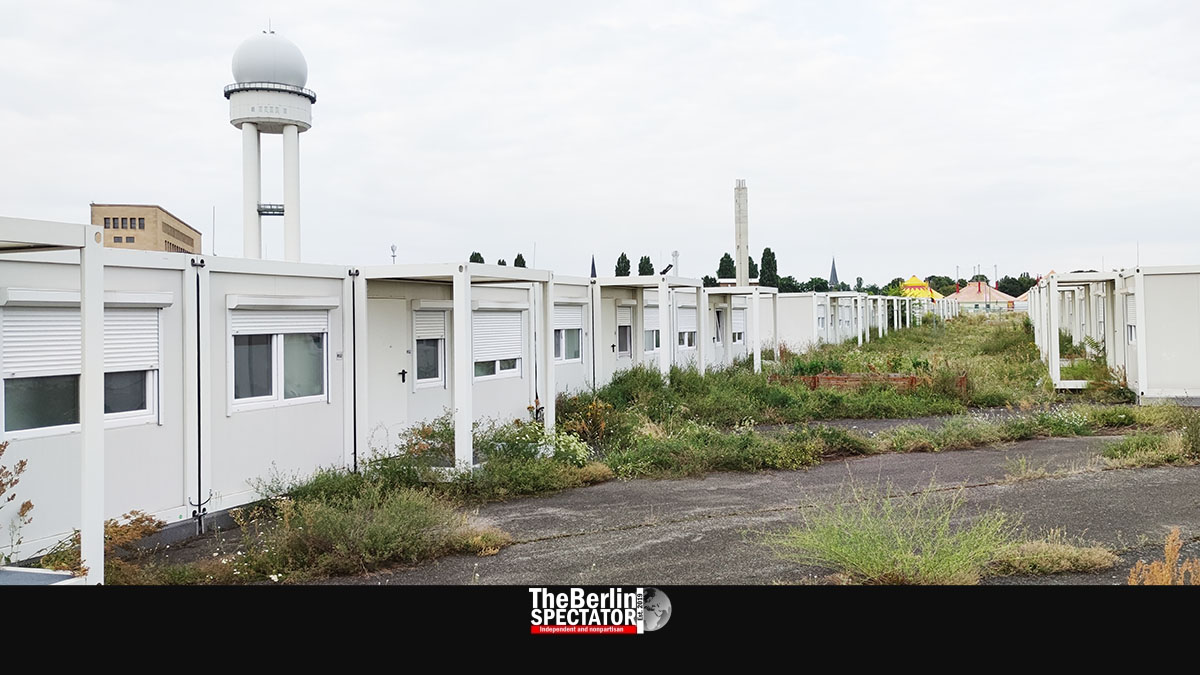 Berlin, February 27th, 2022 (The Berlin Spectator) — Hanover was “sending out an appeal for peace and an expression of solidarity”, the city’s First Mayor Belit Onay stated. “Refugees who are looking for protection here, will receive it. We will welcome them with open arms”, he said. This is the approach many cities and states in Germany are taking.

In Lower Saxony, Interior Minister Boris Pistorius told the NDR radio and TV network, his state was creating room for Ukrainians. He asked the municipalities to check where war refugees could be accommodated. He said hundreds of thousands of Ukrainians might come to Germany, possibly even two million of them.

Further south, in Bavaria, the authorities are preparing as well. The publication ‘Nordbayern’ quoted the state’s Interior Minister Joachim Herrmann who said the municipalities had already received a request for information on the available capacities in refugee shelters. Bavaria’s authorities had gained a lot of experience during the refugee crisis of 2015. That year, almost one million asylum seekers from Afghanistan, Syria and several African states had reached the Federal Republic of Germany.

In Berlin and Brandenburg, the first Ukrainian refugees have already arrived. In the German capital, 120 persons were welcomed at a refugee center on the premises of the Charité university hospital in the Reinickendorf district. Katja Kipping, Berlin’s Senator of Labor and Social Issues, visited the facility on Saturday. She said the federal government needed to take decisions to make sure Ukrainian war refugees could get the legal status they needed along with work permits.

At former Tempelhof Airport, another refugee shelter is being reactivated (see main photo at top of page). In August, nature had regained control of those portable accommodation containers that were set up there during the refugee crisis seven years ago. Now, parts of the place were weeded. Many of those containers are vacant, for now. Berlin does have capacities.

In neighboring Brandenburg province, the arrival of the first refugees from Ukraine was reported. According to First Minister Dietmar Woidke, the state is preparing for 10,000 of them. Since Brandenburg shares borders with Poland, a country that borders with Ukraine, many more Ukrainians might be coming to escape the Russian attacks.