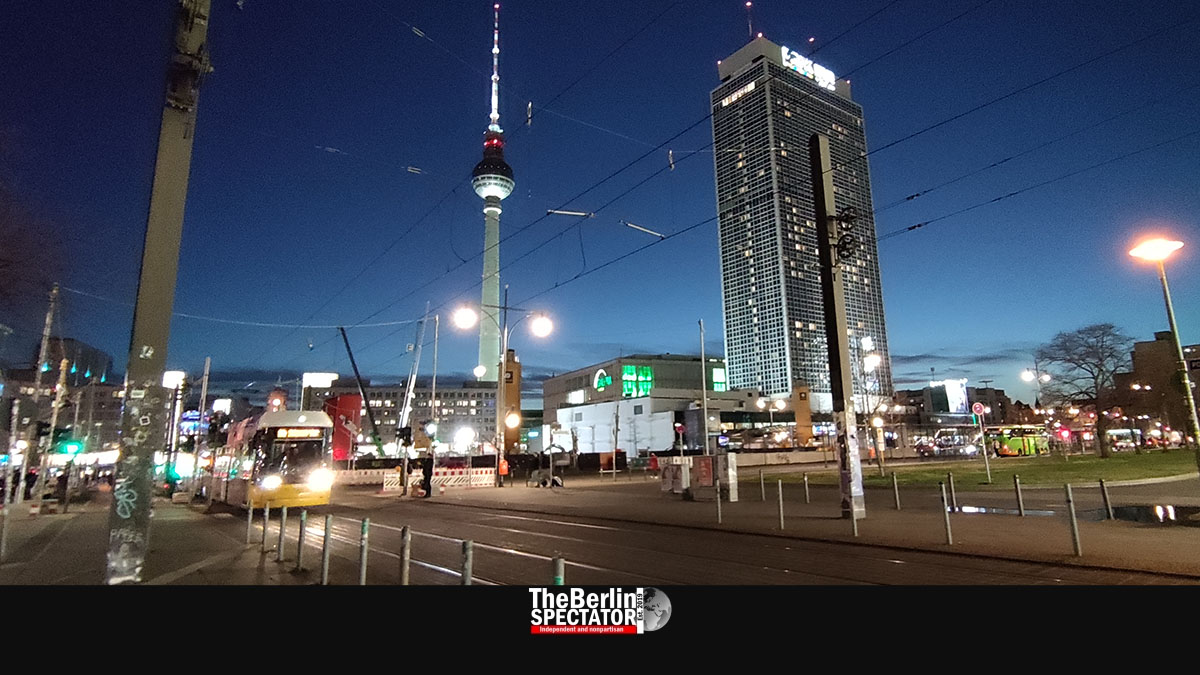 The Berlin Senate was going to convene on Tuesday, in order to lift some more Corona restrictions. Later this week, unvaccinated persons will probably have access to restaurants and hotels again.

Berlin, March 1st, 2022 (The Berlin Spectator) — When the Berlin Senate discusses the Corona regulations later today, it will probably follow the decisions that were recently taken by Chancellor Olaf Scholz and the First Ministers as well as Mayors from Germany’s federal states. Another opening step is due on Friday, March 4th, 2022, even though the daily numbers of new Corona infections are still very high.

Berlin’s party crowds are waiting for a reopening of clubs and discotheques. Actually, some of them have been open for a while, but dancing was not permitted. This is about to change. The ‘2G Plus’ rule is supposed to apply here, meaning vaccinated persons and individuals who recently recovered from COVID- 19 will have access, but they will need fresh Corona tests with negative results too. Whether people with booster vaccination shots will need tests as well remains to be seen.

At the same time, an easing of the Corona regulations for hotels, restaurants, cafés and pubs is expected. Here, the ‘3G rule’ will likely be implemented, meaning even unvaccinated persons will have access with negative Corona test results. For many months, they had been excluded.

In addition, the Berlin Senate will probably increase the maximum number of people who may take part in big events. Stadiums are supposed to be allowed to fill up to 75 percent of their capacity. At the same time, the maximum number of persons allowed might be 25,000, if the Senate follows the decisions that were taken by the Chancellor and the First Ministers. At indoor venues, the limit will probably be 60 percent of the capacity, or 6,000 people.

In about three weeks from now, from March 20th, 2022, most protective measures are supposed to be dumped, if the Corona infection numbers do not increase again. But basic regulations will continue to apply. The mandatory mask rule will have to be followed in buildings.