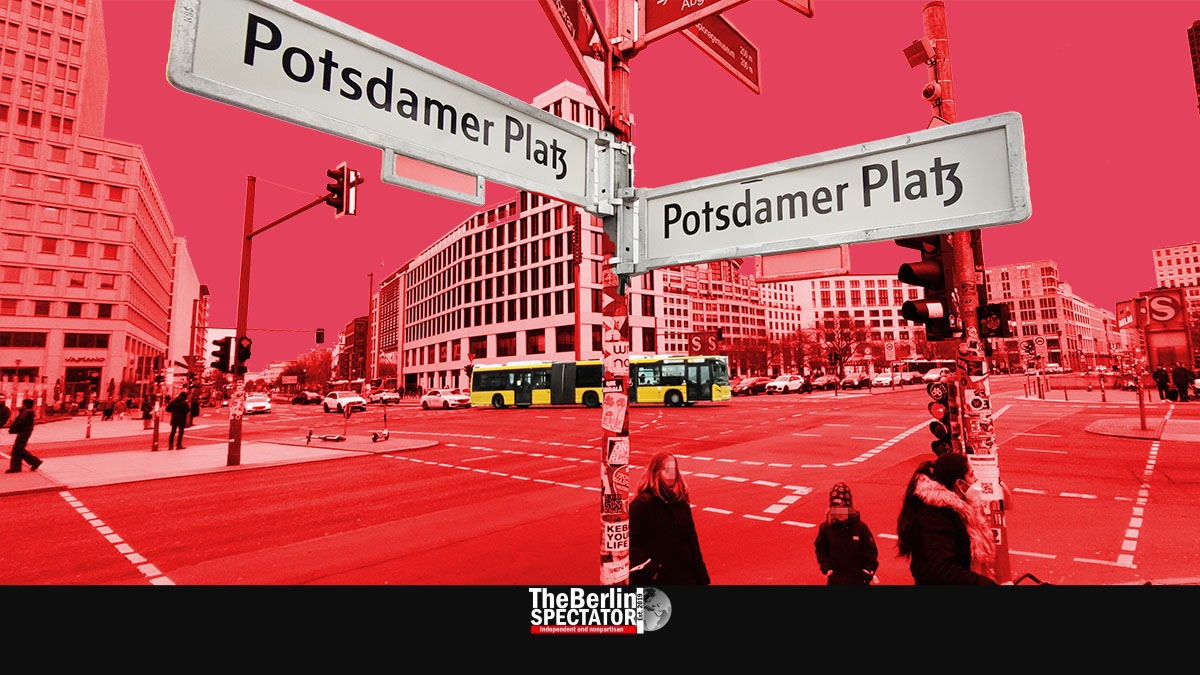 While Germany is worried about the Russian war in Ukraine and concentrating on helping refugees from there, the Coronavirus is spreading at an alarming pace again. Since yesterday, 262,752 new infections were confirmed. There is a reason for a development experts see as the next Corona wave.

Berlin, March 10th, 2022 (The Berlin Spectator) — Today’s number of new Coronavirus infections in Germany is shocking for several reasons. First of all it is a record number. Secondly, it was registered at a time at which Germany intended to get rid of most Corona restrictions. Also it was announced while the Corona vaccination campaign kept on stalling. On top of it all, the country is busy worrying about Vladimir Putin’s war against Ukraine and dealing with accommodating refugees.

The number of new Corona cases today is 262,752. Germany’s Seven Day Incidence increased to 1,388.5 and the number of Corona-related deaths since yesterday is 259. Six federal states have Incidences above 1,600. Saxony-Anhalt and Thuringia are above 1,700, and Mecklenburg-Hither Pomerania exceeded 1,900. Even in Berlin, where the Incidence decreased for quite a while, it rose today. The German capital’s level now is 692.3.

At Berlin Central Station, where at least 10,000 Ukrainian refugees arrive every day, the danger posed by Corona takes a back seat, because the challenge of helping those who fled Putin’s war is big enough without the virus. But, considering so many people, including refugees, volunteers, cops, Deutsche Bahn employees and media representatives, gather at the station, maybe Corona should be taken seriously there. Another aspect is the fact that the vaccination rate in Ukraine was only 35 percent before Russia attacked the country.

But the situation at the station is not the reason for the exploding Corona numbers. Experts believe the culprit it BA.2. It is an Omicron subtype that recently developed. It is said to be far more contagious than BA.1, the regular Omicron type, which already was far more contagious than Delta, the Corona variant that dominated the world before Omicron. Experts believe that BA.2 can also bypass the protection provided by vaccinations more easily than its predecessors.

According to the Robert Koch Institute, the share of BA.2 among all Corona infections in Germany was 38 percent two and a half weeks ago, on February 20th. By now, the subtype is most likely dominating the infection situation, experts believe. This is bad news in several ways. Earlier this week, a worried Health Minister Karl Lauterbach had said the fact that BA.2 was more contagious would be noticed in Germany.

Germany intends to drop most Corona rules by March 20th, 2022. Will the country have to take a sudden U-turn because of BA.2? It is possible. Up to now, the federal states are supposed to have the right to put in place new restrictions, including what the Germans call ‘2G’ and ‘3G’ rules in all variations, when the numbers rise. But, some experts already warned this was not good enough, mainly because of BA.2.

We have a favor to ask: As of March 10th, 2022, in the early morning, fourteen readers are supporting The Berlin Spectator on a monthly basis. In recent days, we also got one-time donations from some readers. We appreciate everybody’s help a lot. Thank you so much! You know who you are.
But, The Berlin Spectator needs more supporters. Right now, we receive a low three-digit amount per month. The first digit is a 2. In order to make this a more stable project, the amount would have to be quintupled, at least.
This is the obvious question to you: Would you consider supporting The Berlin Spectator?
Even small donations help. You can choose between one-time contributions and monthly ones. And you have the choice between Paypal and Patreon. You can check out our Donations Page first. Thank you.