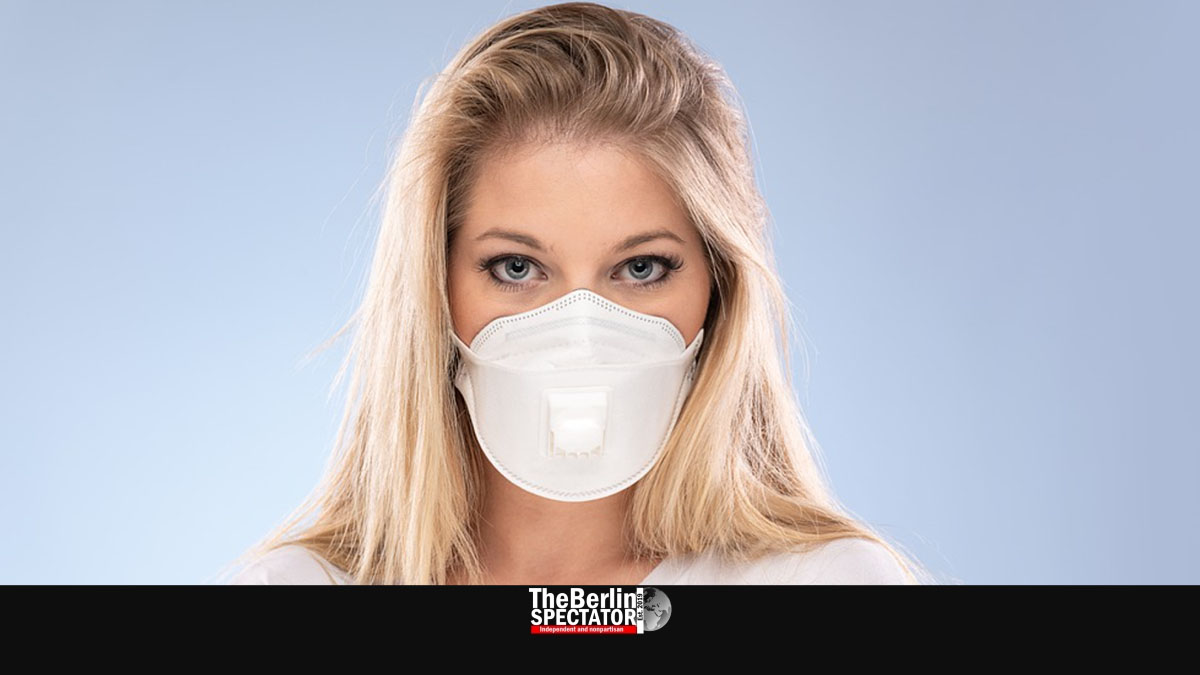 Germany’s Robert Koch Institute just reported 294,931 new Coronavirus infections within 24 hours. The Seven Day Incidence hit another all-time high too. But the government is about to get rid of most Corona rules. Is there a contradiction? Absolutely.

Berlin, March 17th, 2022 (The Berlin Spectator) — Exactly 779 days after the first Corona patient was confirmed in Germany, almost 295,000 new cases were confirmed. So far, the all-time high had been 262,752. It was reached a week ago. Experts believe the Omicron subtype BA.2 is propelling this new wave. Nobody expected a situation of this kind, days before the beginning of spring.

Angela Merkel’s former government and the new one headed by her successor Olaf Scholz ran consistent Corona policies throughout the crisis, until now. The new Infection Protection Act the Bundestag will likely pass on Friday does not include a mandatory mask rule in shops anymore. Many Germans, including MPs for parties that are part of Scholz’ government coalition, are asking themselves why.

Wearing masks is a simple measure most Germans and residents of other nationalities have gotten used to. It is very effective too. Still, the idea of “freedom” seems to prevail here. The Free Democrats (FDP) insist on returning it to the people. But is putting people in danger at supermarkets actually “freedom”? Don’t those masks actually protect people’s freedom to go places while protecting them?

Health Minister Karl Lauterbach always wanted a careful Corona approach. He does not really want to dump too many Corona restrictions or regulations, especially now that the numbers are exploding again. But he seems to be under pressure. Is harmony within the government coalition more important than an effective protection from the virus?

Nobody really knows what to expect. Now that BA.2 is causing the numbers to explode, there is talk about Deltakron, a new Corona variant. According to experts, it is a mix of Delta, the Corona mutant that dominated the world until December, and Omicron. They fear the new variant might spread as quickly as Omicron, and pose the kind of danger Delta was known for. This combination would be fatal, in the truest sense of the word. But, so far, the data are insufficient to determine how dangerous Deltakron really is.

In spite of all of those aspects and the uncertainty, Germany is working on getting rid of most Corona rules by March 20th, which is this coming Sunday. Berlin and Brandenburg just postponed the lifting of those rules until April 1st, because of the critical situation. The new rules include mandatory masks in public transport, but not at supermarkets or restaurants. Experts believe the country should take a sudden u-turn right now and stick to the Corona rules it has.

Berlin: A Sense of Spring is in the Air