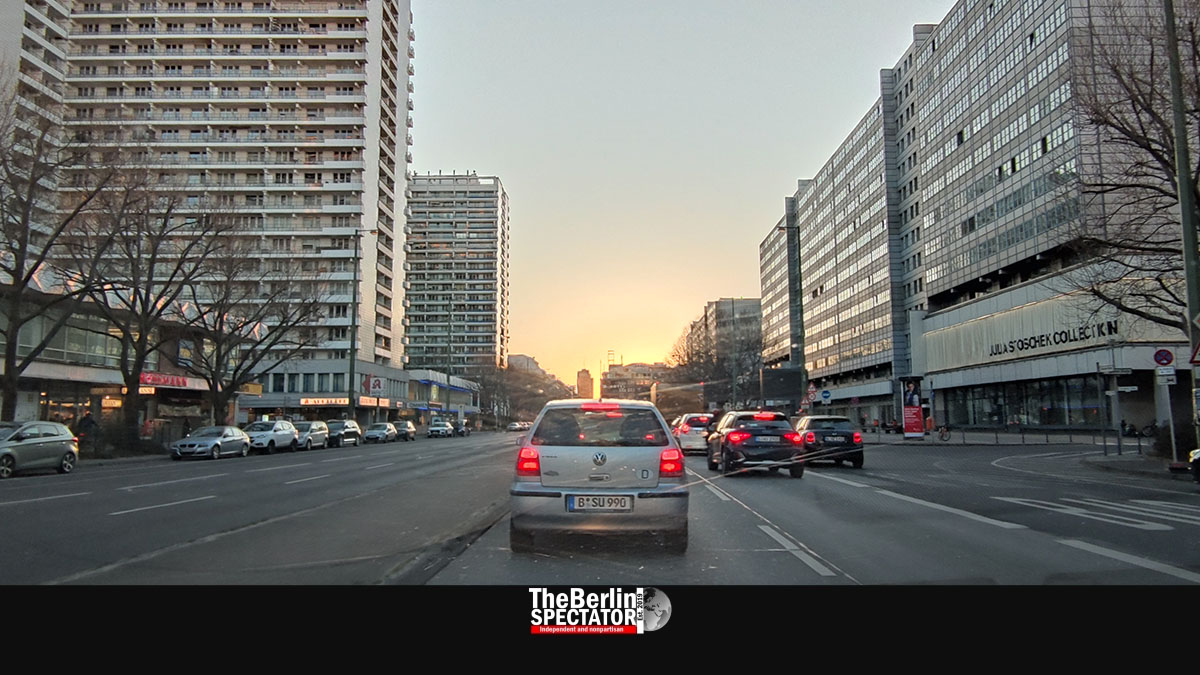 Now that both the Bundestag and the Bundesrat have approved the new Infection Protection Act, most Corona regulations are being lifted. Germany will now have what it calls a ‘basic protection’ against the virus.

Berlin, March 19th, 2022. Update 7:16 p.m. CET (The Berlin Spectator) — While the Coronavirus infection levels reach new all-time highs every week, the Federal Republic of Germany is getting rid of most Corona rules. Not everyone agrees with this approach. It was criticized by the sixteen federal states, but they voted for the new Infection Protection Act at the Bundesrat anyway. At the Bundestag, 364 MPs voted in favor of the law, 277 against it and 2 abstained.

The new regulations it contains apply from tomorrow, March 20th, 2022, but there are exceptions in some federal states, including in Berlin, where the changes are supposed to kick in on April 1st. This decision was taken by the Berlin Senate on Saturday morning. As Chancellor Olaf Scholz has said, a new phase in the Corona crisis is about to begin. In early 2020, when hundreds of Germans were infected with Corona, lockdowns were put in place. Later, when there were thousands of Corona cases and the Seven Day Incidence almost reached a level of 200, even nightly curfews were put in place. Now that there are more than 200,000 new infections per day, with an Incidence above 1,700, most Corona rules are being thrown overboard.

Of course this has to do with the fact that the Omicron variant of the Coronavirus does not cause severe disease progressions in most cases. On the other hand, the new rules do not really take into account the fact that the Hospitalization Incidence is rising that that new dangers have been identified, including the Omicron subtype BA.2 and the Deltacron variant.

The new rules are rather lax. Here they are.

A mandatory mask rule applies at the following locations:

In cities, counties or states that become Corona hotspots, mandatory mask and distance rules can be put in place and the unvaccinated can be denied access to certain places. Infected individuals can still be ordered to go into quarantine.

But the mandatory mask rule in shops, stores, malls, marts and many other public places is gone effective tomorrow. There is no mandatory home office work anymore. From March 20th, 2020, Corona tests will not be required anymore, but the authorities can require them at hospitals, schools, kindergartens refugee hostels and jails. For now, the new rules apply until September 23rd, 2022. According to polls, a majority of all Germans feel the Corona rules should be stricter than they will be from tomorrow.

Mandatory Corona vaccinations are still being discussed separately. Olaf Scholz and Health Minister Karl Lauterbach insist it was needed because “the next autumn will definitely be coming.”

Today, the Robert Koch Institute reported 260,239 new Corona infection in Germany. It is one of the highest numbers ever. The Seven Day Incidence has reached 1,735, which is yet another all-time high. Six out of sixteen federal states have Incidences above 2,000. They are Bavaria, Mecklenburg-Hither Pomerania, Saarland, Saxony, Saxony-Anhalt and Thuringia.

In the meantime, the ‘3G rule’ will not apply anymore on Deutsche Bahn trains, effective on March 20th, 2022. Masks will still be needed, but passengers do not have to be “vaccinated, recovered or tested” anymore.

We have a favor to ask: As of today, seventeen readers are supporting The Berlin Spectator on a monthly basis. In recent days, we also got one-time donations from some readers. We appreciate everybody’s help a lot. Thank you so much! You know who you are.
But, The Berlin Spectator needs more supporters. Right now, we receive a low three-digit amount per month. The first digit is a 2.
This is the obvious question to you: Would you consider supporting The Berlin Spectator?
Even small donations help. You can choose between one-time contributions and monthly ones. And you have the choice between Paypal and Patreon. You can check out our Donations Page first if you want to. Thank you.