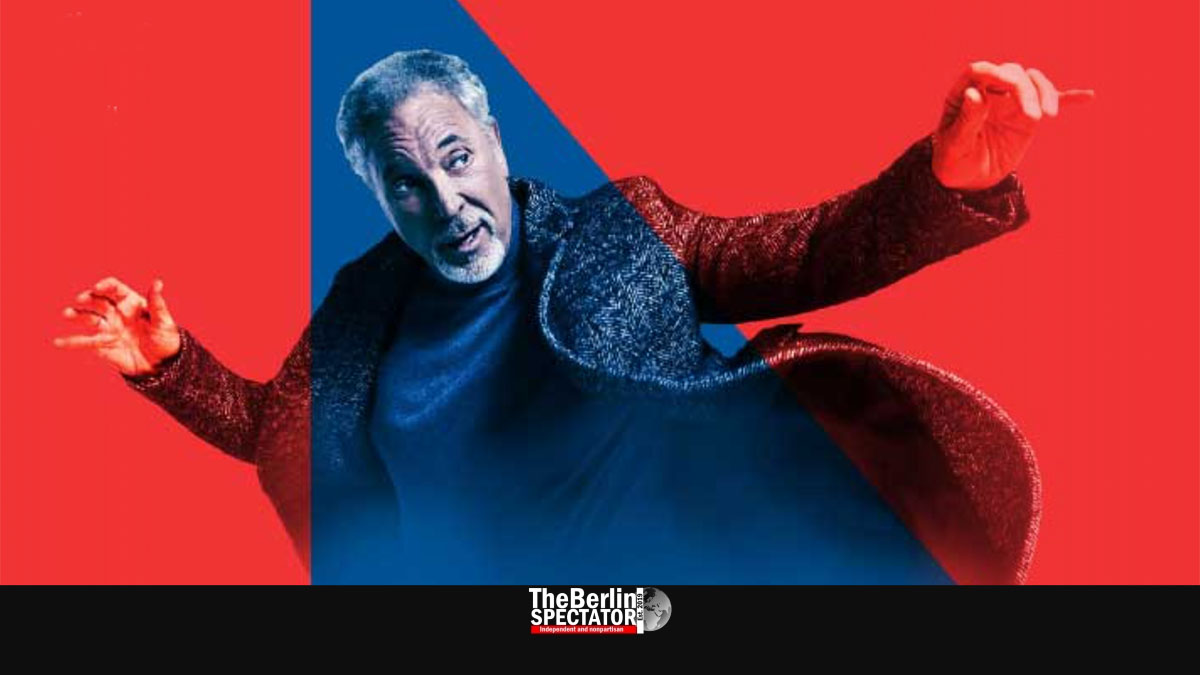 In Germany, the list of classic Rock artists who will conquer stages in the next few months is ‘Thick as a Brick’. Remember that one? Now that big gigs are allowed again, countless bands are about to embark on major tours. Many of those Rock stars are in their seventies and eighties.

Berlin, March 20th, 2022 (The Berlin Spectator) — The German leg of the Genesis tour ended in Cologne on Saturday. Videos people posted on social media showed a fragile and sick looking Phil Collins who was sitting on a chair while he was singing. Still, those gigs the reunited band delivered seemed to be impressive, judging from those clips. Missed it? Well, lots of other classic Rock gigs have been announced.

There is an overkill of these kinds of gigs. Most acts were forced to postpone their tours countless times because of Corona. As a result, all of them will be performing this year. The infection numbers are extremely high, but since the Omicron variant of Corona does not lead to too many severe disease progressions, governments across Europe have eased the restrictions for big events, including classic Rock concerts.

If “What’s New Pussycat?” was one of your big hits, if you are 81 years of age and a Welsh icon, if you have sold more than 100 million records and if female fans used to faint during your gigs, your name is Tom Jones. This man has delivered songs to the world when we did not even know we were going to be born decades later. And he is coming to Germany to spread music. Welcome back, Sir. In July and August of 2022, Tom Jones will be performing in Halle, Fulda and Cologne. And he will be visiting the neighbors in Graz, Vienna and Luxembourg. Tickets? Here they are.

Next to Tom Jones, Jethro Tull’s founder, the composer, multi-instrumentalist and vocalist Ian Anderson is a young man. At age 74, he is still touring like crazy. Since 1968, he has recorded as many as 22 albums with Jethro Tull and several solo albums while touring the world at the same time. On ‘Stand Up’, he included a stunning interpretation of Johann Sebastian Bach’s ‘Bourée’ 53 years ago. If you are older than 45, you will probably know Jethro Tull’s hits ‘Locomotive Breath’ and ‘Thick as a Brick’. To keep a long story short: Jethro Tull are coming to Germany in October of 2022. Berlin, Essen, Hamburg and Bremen are listed on their tour plan. Tickets? Here.

There is a lot more. Does ‘Demons and Wizards’ ring a bell? Or how about ‘Firefly’, an album recorded in 1977 the title track of which includes those genius transitions between energetic Rock and ballad-style parts? If you know those sounds, those Uriah Heep gigs might be of interest. The British band is marking its 50th anniversary, 53 years after it was founded. Go figure. They will hit stages in Berlin, Hamburg, Leipzig, Essen, Munich, Hanau, Nuremberg, Stuttgart, Dresden and Suhl in September and December. Tickets are available here.

Did we mention the fact that all of these Rock ‘n’ Roll legends are on their way to Germany? Eric Clapton is among them (tickets). He will be taking control of open air stages in spring. Sting will be here later this month (read separate article ‘Sting: An Englishman in Germany‘). The legendary Funk-Rock act Mother’s Finest will be on 14 stages in just as many cities and smaller towns in Germany in April and May (read separate article ‘Mother’s Finest to Funk Up Germany, Tour Postponed Due to Corona‘). Manfred Mann’s Earth Band is coming. Everyone is. Over and out.

You can subscribe to The Berlin Spectator’s new newsletter here: