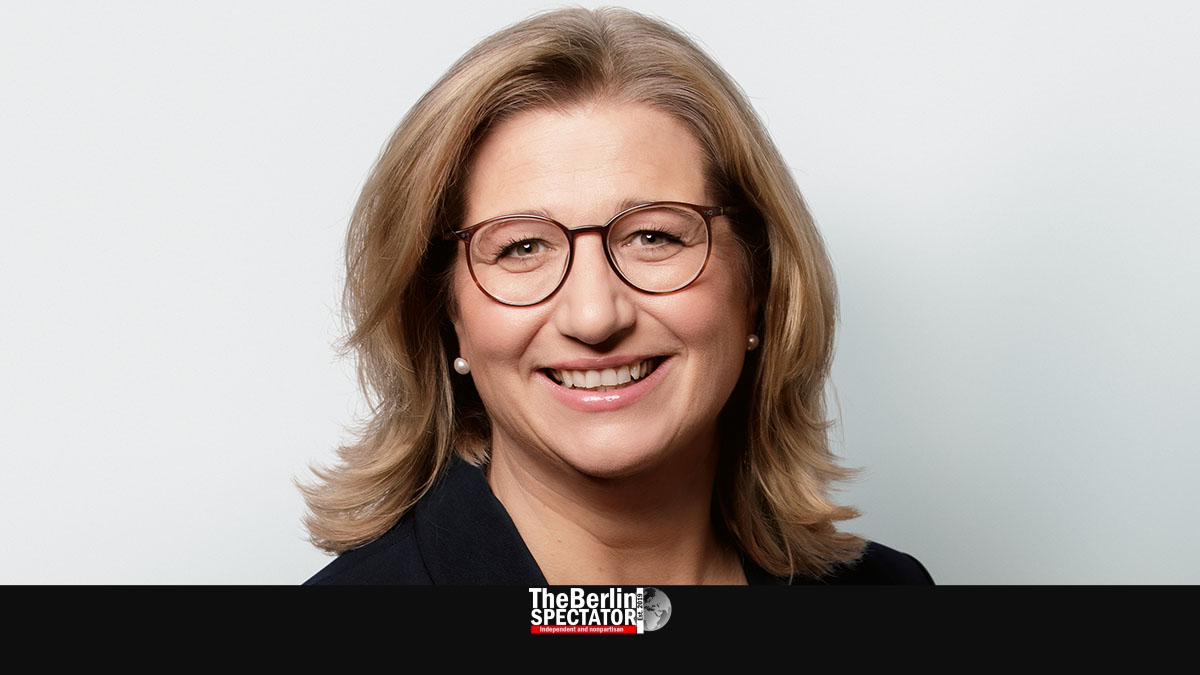 Berlin, March 27th, 2022. Update: March 28th, 2022, 5:44 a.m. CEDT (The Berlin Spectator) — Since last year, the SPD keeps on winning elections. In September, the Social Democrats scored a big triple win. The trend continued in Saarland on Sunday, where some 750,000 of almost 1 million inhabitants were eligible to vote. Governor Tobias Hans of the CDU, which is former Chancellor Angela Merkel’s conservative party, is heading a grand coalition. He lost against his own Commerce Minister Anke Rehlinger of the SPD.

Up to now, the SPD was the CDU’s junior coalition partner. Now, these roles might be reversed. Or a different kind of government coalition might be formed in Saarbrücken. The SPD reached an outright majority, meaning it can even rule on its own.

The SPD overtook the CDU, which lost a whole lot, compared to the last elections in 2017. Apart from them, only the extremist right-wing AfD will be part of the parliament. The Greens would have needed 23 more votes to get in and the FDP ended up 0.2 percent below the five-percent hurdle. Some 33,000 former CDU voters chose the SPD this time. All in all, the Social Democrats got 48,000 more votes than last time. In the tiny Saarland, this is a lot.

The Christian Democrats ruled Saarland for 22 years. Before, the tiny state with only three electoral districts had been an SPD stronghold, which it seems to be again now. Saarland’s former First Minister Oskar Lafontaine co-headed the SPD and served as Germany’s Finance Minister before he switched parties and became chairman of ‘Die Linke’ (‘The Left’), before he recently left this party too. His successor Reinhard Klimmt ruled for less than a year, until the CDU took over in 1999. Its era down there just ended.

Tobias Hans, who is only 44 years old, attracted the attention of the entire country during the ongoing Corona crisis, when he wanted to get rid of most Corona rules while the infection numbers in his state were among the highest in Germany. Recently, he posted a video on social media in which he complained about high fuel prices and said they affected “low-pay earners and the many diligent people”. This quote did not go down too well, neither in Saarland nor beyond.

Eighteen minutes after the projections were made public, the winner, Anke Rehlinger, stated the result was the result of hard work. It had been a big effort to regain people’s confidence. The night’s loser, First Minister Tobias Hans, told ZDF television, this was a “big defeat”. He said he would “take appropriate steps”, which probably means he will step down on Monday.