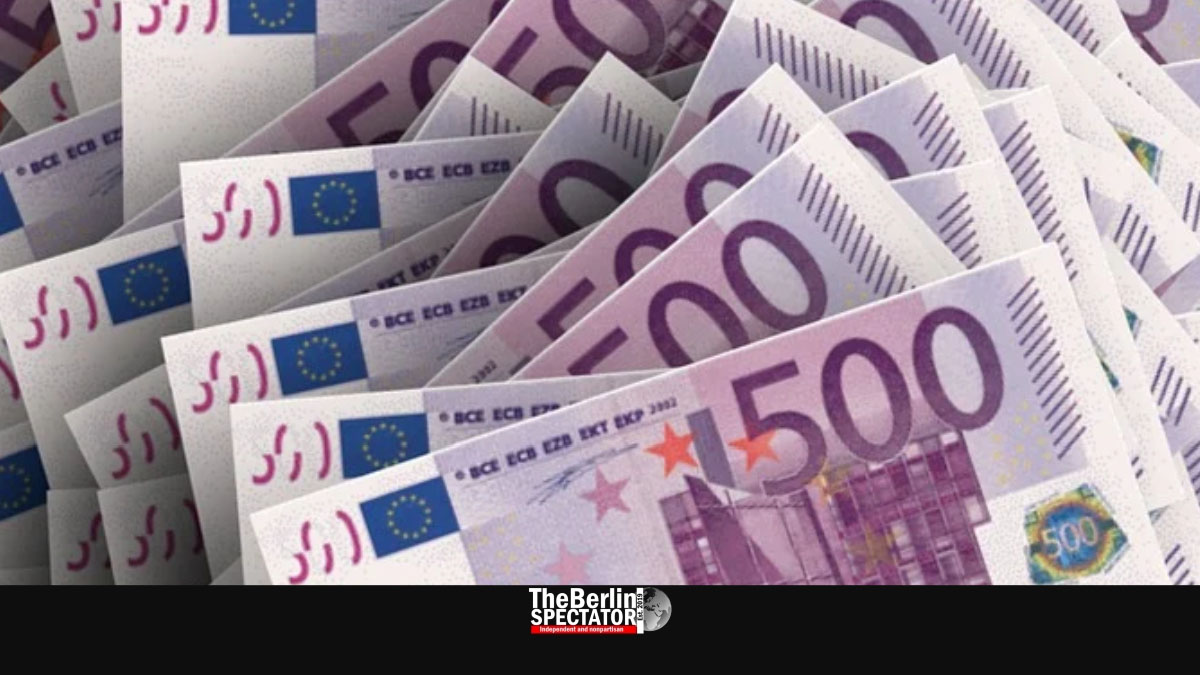 Because of the increasing energy prices, the government in Berlin just decided to go ahead with its huge relief package for motorists, commuters, travelers, parents and social welfare recipients. But both the Bundestag and the Bundesrat still have to approve it.

Berlin, April 27th, 2022 (The Berlin Spectator) — Germany’s Finance Minister Christian Lindner will have to go into debt a lot more than initially planned. For the relief package the government decided to come up with, he will need tens of billions of Euro. The supplemental budget the Bundestag will have to pass has a volume of 40 billion Euro (42.2 billion U.S. Dollars or 33.6 billion Pounds Sterling).

This big sum is supposed to cover Corona aid programs as well, Corona tests and other measures designed to cushion the effects of the two major crises that affect Germany and the rest of the world. Obviously, this is about the ongoing Corona pandemic and the Russian war of aggression against Ukraine. Germany’s federal government wants to bring relief to motorists at the gas station pump, but also to train passengers and other citizens. Both the Bundestag and the Bundesrat will have to approve the measures. It is unclear whether both chambers of the parliament actually will.

Employed persons are supposed to receive 300 Euro (317 Dollars or 252 Pounds) as a compensation for the high energy prices. Also, the taxes Germany charges for fuel are supposed to be decreased for three months. Since Russia’s President Vladimir Putin launched his war against Ukraine, the prices for gasoline and Diesel have skyrocketed. Within two years, they more than doubled. Compared to the day before the war, the price for fuel increased by 45 to 66 Euro Cents per liter.

In order to help people, Berlin wants to reduce the energy taxes on fuel as far as it is allowed to without breaking the European Union’s regulations. This means that the gasoline price will decrease by 29.55 Euro Cents and Diesel by 14.4 Euro Cents per liter, for three months. Critics say this measure does not go far enough, especially if the delivery of natural gas from Russia stops.

There is more. Taking regional trains or public transport in cities or counties is supposed to become a lot cheaper from June to August, if the government gets its way. For a monthly ticket that covers those means of transport, Germans will be charged 9 Euro (9.51 Dollars or 7.56 Pounds). This measure alone will cost the state billions of Euro. So far, most federal states say they need more funds than the federal government has promised them so far, in order to make it work.

On top of it all, a one-time amount of 100 Euro (105.64 Dollars or 84.05 Pounds) will be added to the children’s allowance parents receive in Germany. Recipients of social welfare are supposed to receive the same amount. Earlier, the government had already agreed on this amount as a compensation for the energy prices, meaning it is supposed to double now.

As a result of the relief package, Germany will lose billions, but also expects an increased tax revenue, because a lot of the money the state gives out will be spent, meaning a bit more will be coming in through the VAT.