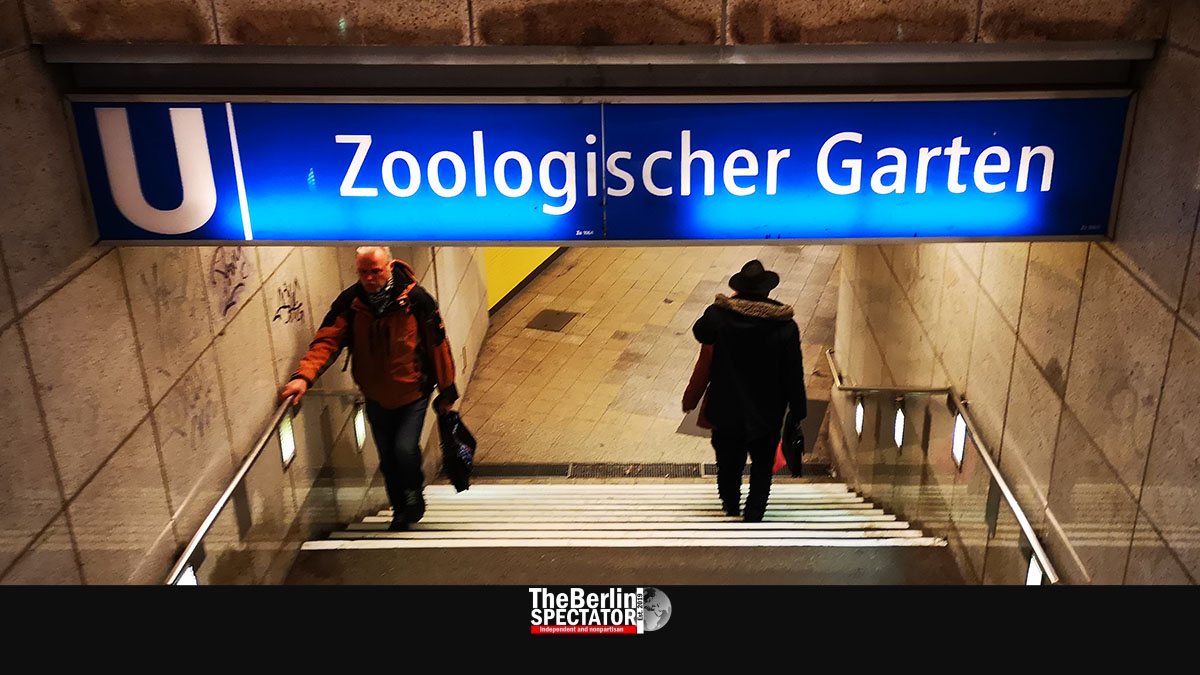 The number of trips that were taken on ‘U-Bahn’ trains, trams and buses operated by Berlin’s main public transport provider BVG has decreased substantially since the Corona pandemic began. In 2021, there were even less passenger trips than in 2020.

Berlin, May 7th, 2022 (The Berlin Spectator) — In December of 2019, the world was still standing, for the most part. Newspapers started reporting about a new virus that was spreading in China, and Berlin’s BVG had transported 1.125 billion passengers when this pre-Corona year was over. Then, the pandemic hit the entire world, including Berlin. People were afraid they could get infected on public transport, and rightly so. So, they used their cars and bicycles or they walked more.

In 2020, the number of passenger trips on buses, trams and ‘U-Bahnen’ (plural) run by the BVG shrank substantially, to 728 million. Of course, 2021 was another year of contact restrictions, semi-lockdowns and home office. This had an effect on the BVG passenger numbers. They decreased even further, to 715 million. But the state-owned company managed to keep things moving.

“The BVG is a reliable guarantor for mobility in our city. This applied during the pandemic as well”, Berlin’s Commerce Senator Stephan Schwarz stated. He thanked all employees. They had kept Berlin moving while making sure the BVG had remained on a successful course. Eva Kreienkamp, the BVG’s CEO, said 2021 had been a challenge the staff had faced together. The company was now looking ahead. Its task was to get back lost passengers and find new ones.

One way of selling bad numbers is to find one positive aspect and stress it, which is what the BVG did. In regard to the number of trips taken by passengers, the downtrend had been stopped, a press release sent out by the company read. Well, at least it was slowed down. In 2021, there were time periods in which the passenger numbers decreased by 60 percent compared to pre-Corona times.

While the number of trips decreased, that of departures per day increased by 15,000 to 925,000. The reliability rate improved, meaning more buses, trams and ‘U-Bahnen’ were on time. In all cases, this applies to more than 99 percent, according to the BVG’s press release. In spite of the pandemic and the problems it created in 2021, the BVG even raised the number of its employees by 90. Now, 15,800 people work for the company. Another number rose, namely that of Berliners who downloaded and used the BVG’s ‘Jelbi’ app.

The Berlin Spectator needs support.
There are two ways to contribute, as you can see on our Donations Page.
Donations received in the past days:
May 6th: G.T.: 2 Euro
May 5th: M.G.: 5 Euro
Thanks to both of you!
We also thank our 15 regular supporters who donate 8 Euro per day.
In order to become a stable project, this publication needs at least 40 Euro per day. Would you consider becoming a supporter on Paypal or a patron on Patreon? In both cases, you have the choice between one-time and monthly donations. Thank you very much.