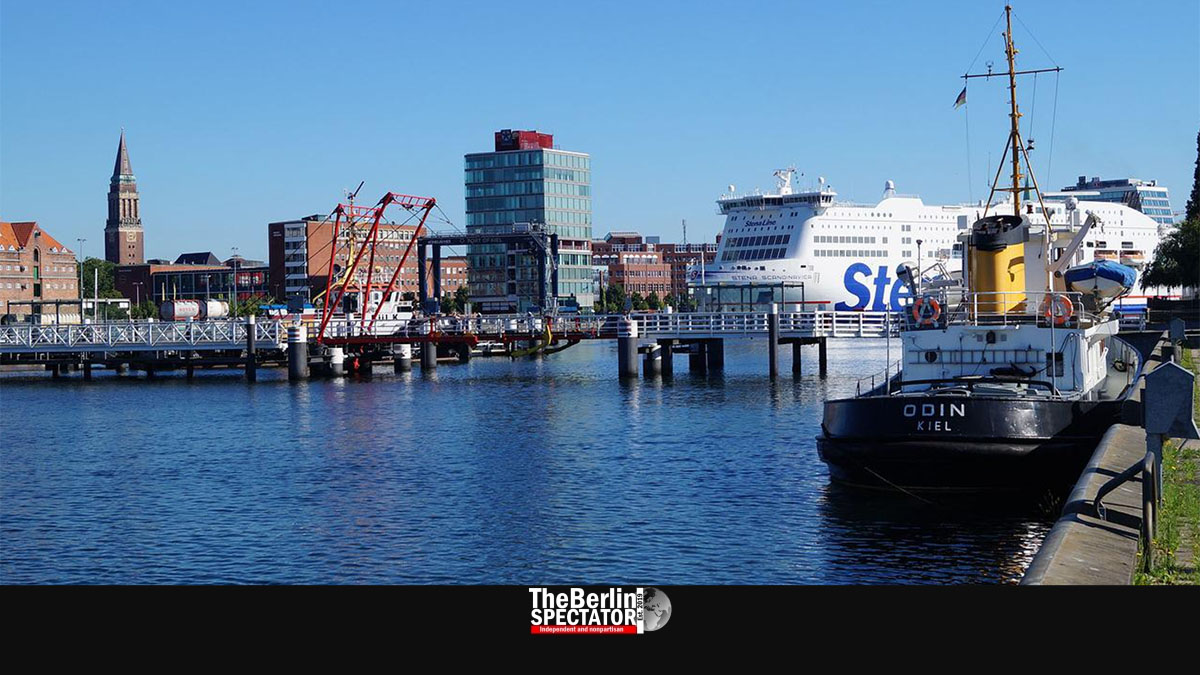 In Germany’s northwestern state of Schleswig-Holstein, First Minister Daniel Günther of the conservative CDU can look at this important day with optimism. The latest polls put him far ahead of the center-left SPD. At 6:00 p.m., the polling stations close.

Berlin, May 8th, 2022 (The Berlin Spectator) — In January, one of many polls that have been conducted in Schleswig-Holstein this year gave the Social Democrats (SPD) of Chancellor Olaf Scholz a lead over former Chancellor Angela Merkel’s CDU, but things look very different by now. According to the latest poll that was done by the institute ‘Forschungsgruppe Wahlen’ for ZDF television, the CDU could get more than twice as many votes as their center-left competitors.

The German conservatives need a win up there at the coast. They have lost all major elections, including the ones for the Bundestag, since June 6th of last year. This was when they won the state elections in Saxony-Anhalt. Tonight, if they indeed win up there in Schleswig-Holstein, they will sell it as a trend reversal. A week later, when Germany’s largest state North Rhine-Westphalia is up for elections, they will be either proven right or wrong. Over there, the CDU’s lead is tiny.

But this aspect is not supposed to spoil this day for Daniel Günther. Many residents of his state like the 48-year-old political scientist from Kiel who has been Governor since late June of 2017. During the campaign, he and his CDU have said they wanted to turn schools into launch pads for the future, without saying why they have not done so in the five years they have been running their government coalition with the left-wing Greens and the center-right FDP.

The conservatives also want “to make Schleswig-Holstein the first climate-neutral state” in Germany by using regenerative energy sources. In this regard, the CDU sounds like the Greens they have fought for decades, until they agreed to form a coalition with them. Günther and his party folks also want to strengthen the police. All in all, their program does not sound very different from the one the Social Democrats presented, but the SPD lists more social policies they want to work on if they win.

In Schleswig-Holstein, some 2.3 million residents have the right to vote. It is one of the few German states in which 16- and 17-year-olds may vote as well. Maybe that is why the Greens might overtake the SPD today. This is what the latest polls suggest. Younger Germans in most states tend to vote for the Greens.

At 6:00 p.m., the first election forecast will be available. If the polls turn out to be accurate, there will be clarity about the expected outcome immediately. The only suspenseful aspect is the race for the second place.