Germany: Government and Conservatives Agree on Use of 100 Billion Euro Defense Fund 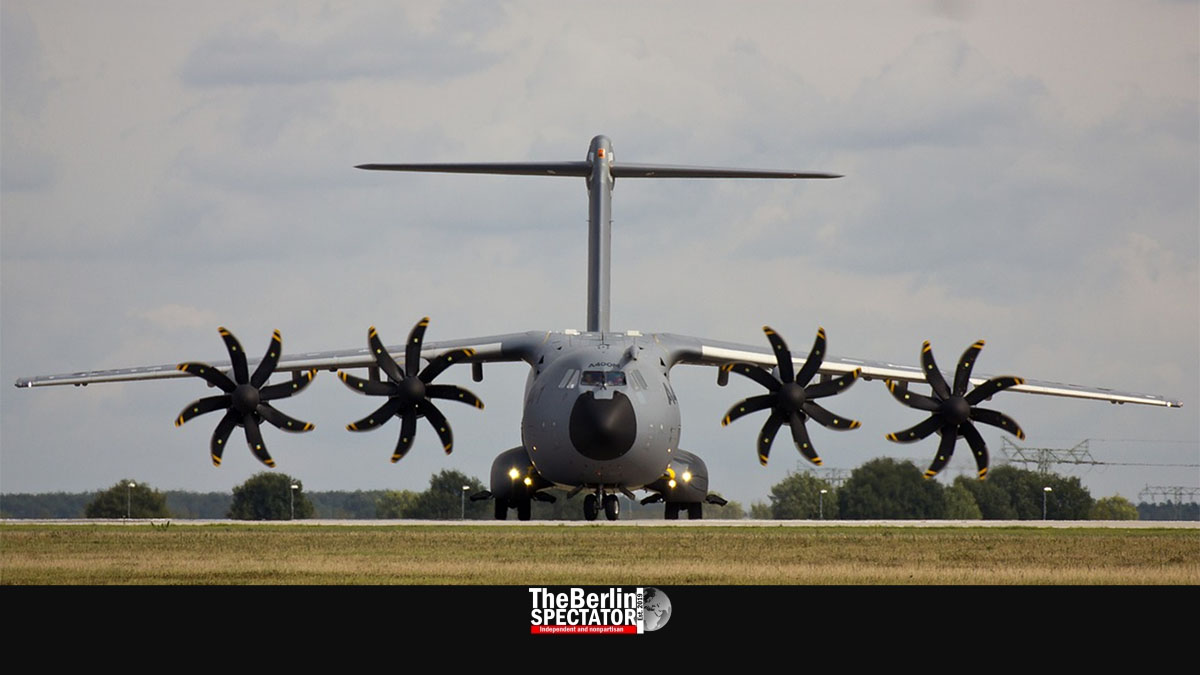 Shortly after Russia launched its war of aggression against Ukraine in February, Chancellor Olaf Scholz announced Germany would set up a special fund with a volume of 100 billion Euro (107.45 billion U.S. Dollars or 85 billion Pounds Sterling) for its defense. Now, three months later, there is an agreement on the details.

Berlin, May 30th, 2022 (The Berlin Spectator) — After Russia’s attack, it took only days until Germany broke with its policy of not sending weapons to war zones because it became clear that Ukraine needed weapons quickly, in order to have a chance of prevailing in its fight against the aggressor. Something else changed as well: For a long time, the Federal Republic had neglected its own defense capabilities. Not anymore.

The Bundeswehr was known for aircraft that could not fly and rifles that could not be fired. Besides, the Germans always invested far less than 2 percent of its GDP into its defense, which got them into trouble. The United States of America kept on telling them to increase their defense spending, but they never did. Until now.

But an agreement about the details was needed. Even within Scholz’ three-way government coalition, there were different ideas. For instance, the left-wing Greens wanted to cover cyber defense expenses and support partner countries with part of the money. But the general idea was to strengthen the Bundeswehr, also because of Germany’s obligations as a NATO partner. The conservative ‘union parties’ CDU and CSU insisted on doing so exclusively and got their way.

In return, they will help the government parties push the whole thing through the Berlin Bundestag and incorporate it into the constitution. That way, the special fund will be excluded from Germany’s debt limit. On Sunday, representatives of the government parties and the ‘union parties’ met at the Ministry of Finance in order to discuss and strike the deal. It took three hours.

“Together, we are making sure the Bundeswehr will be strengthened in the coming years, with 100 million Euro of additional investments”, a statement released by Finance Minister Christian Lindner read. “That way, NATO’s 2 percent goal will be reached, on average.” The 2 percent commitment is not supposed to be added to the constitution because the GDP varies. Lindner also said the acquisition for the Bundeswehr would be accelerated. Cyber security and support for partner states are supposed to be covered separately, with funds from the federal budget.

For the SPD, its co-chairlady Saskia Esken told the ‘Frankfurter Allgemeine Sonntagszeitung’ weekly, the 2 percent goal would not be reached in equal measure every year. She said heavy equipment that was ordered today would be delivered in three to four years from now. This meant that the amounts used could be lower for two years and increase later.