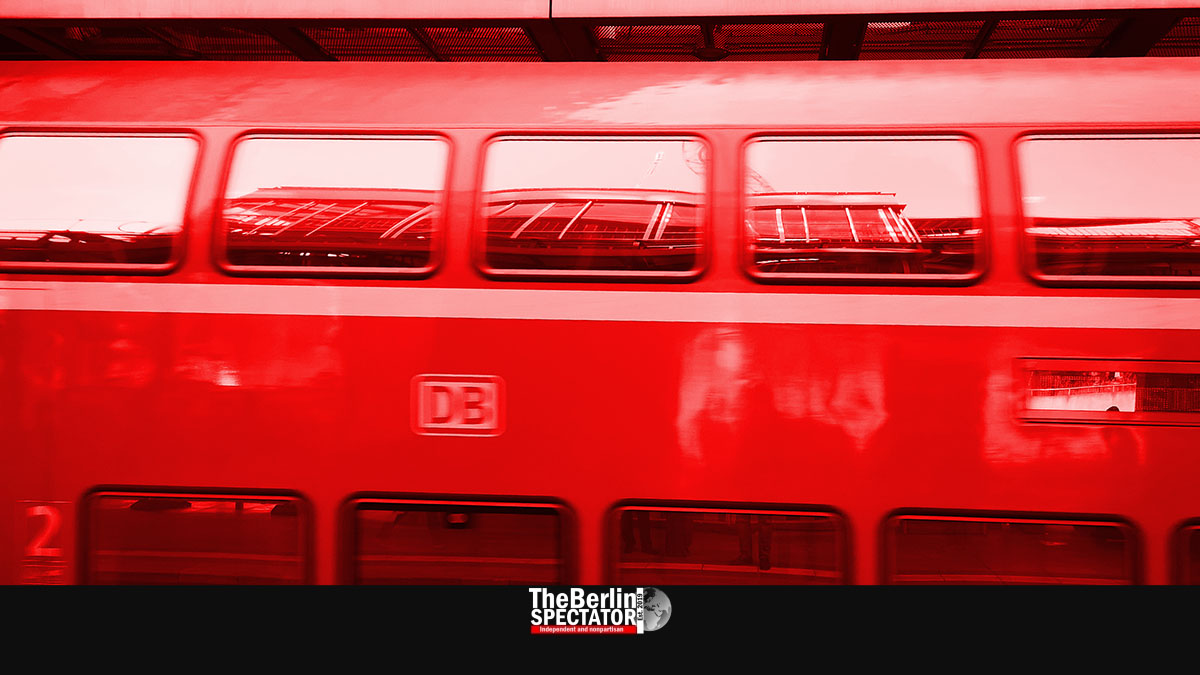 It happened near Garmisch-Partenkirchen. On Friday afternoon, a regional train derailed for unknown reasons. At least four people lost their lives, thirty were injured. At this stage, nobody knows why the accident happened.

Berlin, June 3rd, 2022. Update: 10:02 p.m. CEDT (The Berlin Spectator) — It was 12:15 p.m. when a regional train was on the move near Garmisch-Partenkirchen, one of the most beautiful areas in Germany. It was the last day of school before the long Pentecost weekend. For this reason, school kids were among the 140 passengers on board the train. Most of them were on their way home.

Suddenly, in a long curve, two of the train’s double-deck rail carriages derailed and fail off an embarkment. One of them landed on its roof. Shortly after the accident, several phone calls reached the police and the area’s fire department. Since the scene of the accident is located next to a major road, rescuers got there quickly. But it took them hours to save everyone from the wreckage.

A group of soldiers from the barracks in Mittenwald were on the train when the accident happened. They helped the rescuers by opening windows from the inside. Passengers with slight injuries were pulled out quickly, and taken to a building located nearby, according to the police on site. More and more persons with more severe injuries were rescued as well, while four bodies were found on the derailed train. On Friday in the late evening, twelve persons were still missing, according to German-language media reports.

The Bavarian police said passengers of all ages had been on the train, including children. In the afternoon a spokesman stated everyone had been pulled out of the wreckage. But, just in case, the rescuers were going to search the train one more time in the evening.

A large number of police officers, medics and fire fighters were on site. Six rescue helicopters were called in to take severely injured persons to hospitals. Federal Highway no. 2 had to be blocked to motorized traffic. The tracks the train derailed on will be closed until further notice. It might take a week, according to the Bavarian authorities.

Several politicians, including Germany’s Transport Minister Volker Wissing and his Bavarian colleague Christian Bernreiter, as well as Deutsche Bahn’s CEO Richard Lutz, were going to visit the scene of the accident in the evening.

Because of Germany’s 9 Euro Ticket, the train might have been fuller than it normally is. The ticket lets passengers travel on all regional trains in Germany for 9 Euro (9.68 US. Dollars or 7.56 Pounds Sterling) per month until the end of August.

In mid-February, two ‘S-Bahn’ trains collided near Munich, not so far from today’s accident. Back then, one person was killed, and 18 passengers sustained injuries.