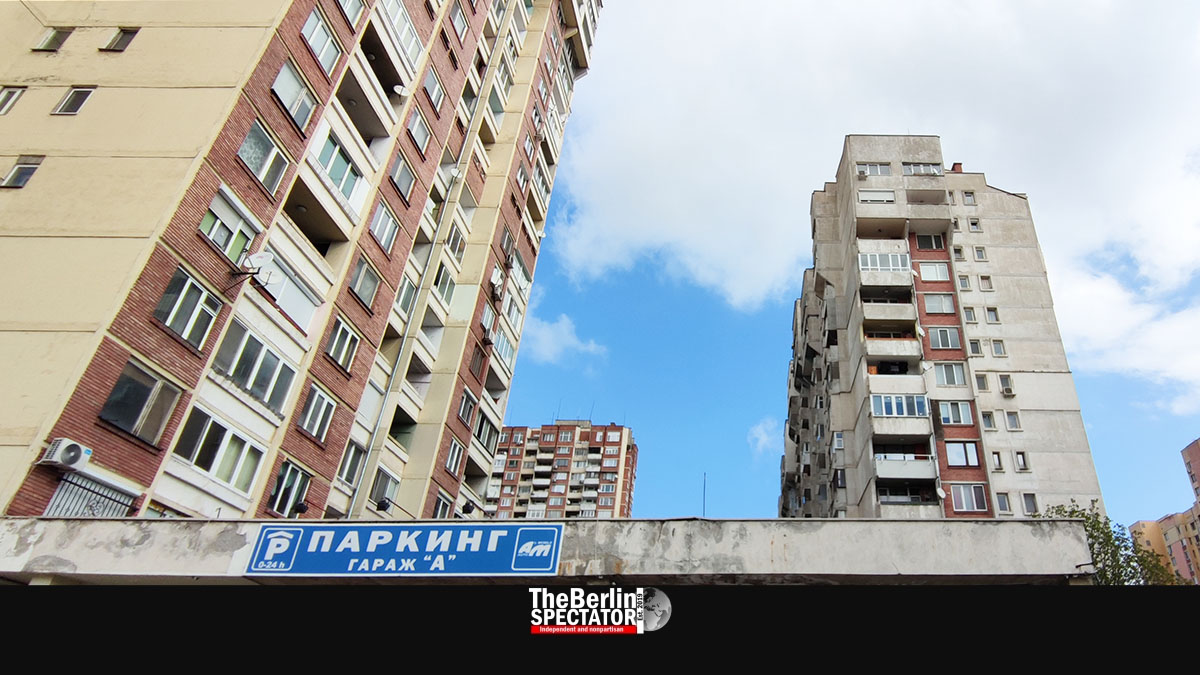 Within two days, Chancellor Scholz intends to visit four Balkan countries and Greece. Especially in Belgrade, his mission was complicated because Serbia cannot become an E.U. member as long as it does not recognize Kosovo’s independence. There is a second problem.

Berlin, June 11th, 2022 (The Berlin Spectator) — Priština was Olaf Scholz’ first stop on Friday. Germany’s Chancellor and the Kosovan Prime Minister Albin Kurti are on the same page in regard to Moscow’s war of aggression against Ukraine and its implications. With its support for all measures and sanctions against Russia, Kurti and his government had shown that Kosovo was a reliable partner of the European Union and the world community, Scholz said during his short visit.

Covering those 243 kilometers (151 miles, linear distance) from Priština to Belgrade on the German government’s big Airbus was easy, but the talks with Serbia’s President Aleksandar Vučić were not. His government’s stance on Russia’s war and on Kosovo’s independence is not compatible with Serbia’s aspirations in regard to an E.U. accession. This is what Scholz made clear.

“Of course we support Serbia in the context of the E.U. accession process”, Scholz said in Belgrade. He wanted to “encourage everyone to work on progress with a lot of courage and determination”. Progress was the key word because Belgrade still does not recognize Kosovo as an independent state, 20 years after the war there. NATO’s KFOR mission down there is still securing the peace.

Countries that did not recognize each other could not become E.U. members, Scholz said. It was extremely important for the E.U.-sponsored dialog between Kosovo and Serbia to make headway, the Chancellor stressed. Progress was absolutely necessary. All political leaders involved needed to make sure it was made. Scholz suggested negotiations on many separate agreements that could improve the situation by advancing the normalization dialog.

The guest from the Federal Republic of Germany explained another matter to his host Aleksandar Vučić: “Our expectation is that the sanctions [against Russia] will be supported by those who want to be E.U. accession candidates.” Russia’s war against Ukraine was terrible and pointless, Olaf Scholz said. It had been started for “an imperialistic vision”, which was why it was important that the European Union and everyone else was in solidarity with Ukraine.

On Saturday, the Chancellor was going to hold talks in North Macedonia and continue on to Greece and Bulgaria afterwards. In Sofia, the new, more progressive government is raising hopes for progress in the fight against corruption, poverty and other severe problems Bulgaria is confronted with. But Russia’s war and the accession of Western Balkan states were the main items on the agenda here too.