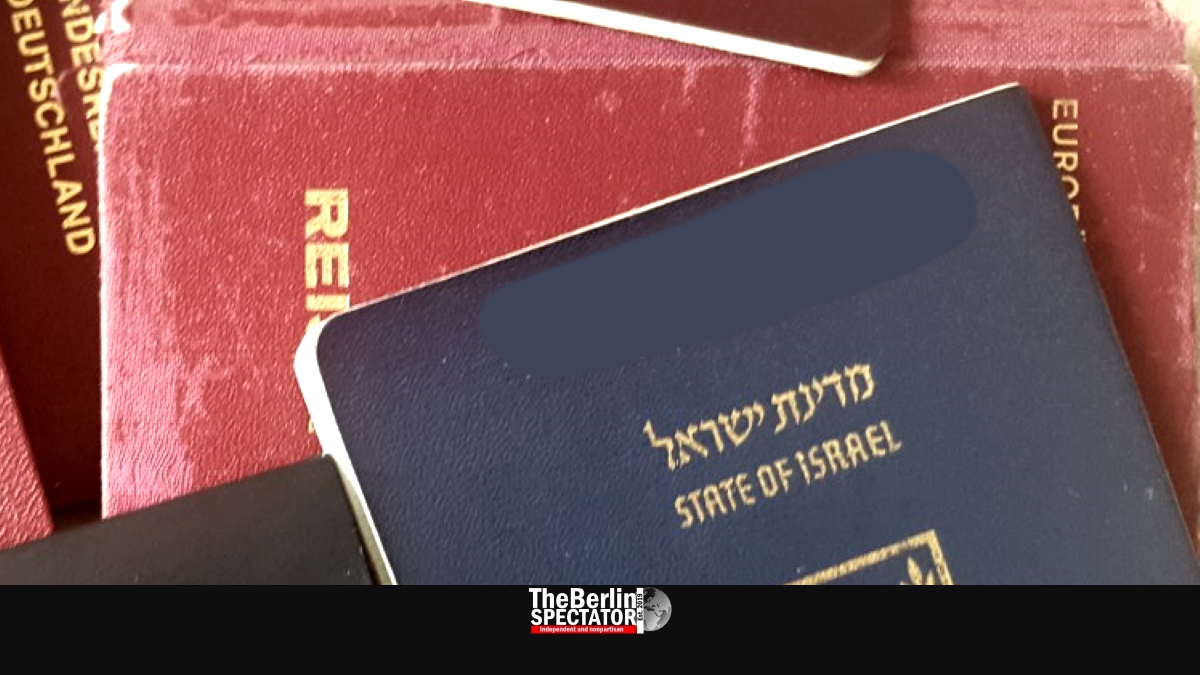 The summer vacations are coming up. What will we need to take with us on the way to the beach? A little plastic shovel and a tiny bucket, sunglasses and our Netflix password. Oh! We almost forgot our passports. By the way: How far will yours get you?

Berlin, June 20th, 2022 (The Berlin Spectator) — There are many things we can choose. They include the lunch we will be having, the color of the Aston Martin we are driving, and the “Jack Ryan” episode we want to watch. Unfortunately, there are other things we do not get to pick, including the weather, the time we get up at and our nationality. The passport our nation issues for us determines how much trouble we go through when we travel.

So, you have an Afghan passport? Only three countries will let you enter without visa and 32 of them will likely issue a visa for you at the border. But for as many as 163 countries, you will need a visa before you even board the plane or approach the border. Holders of passports from Syria, Iraq and Pakistan will not get too far either, meaning they will have to go through lengthy procedures to get their visa before they can even think about packing their suitcases.

Somali or Yemenite passports are not very helpful either. The same applies to travel documents issued by the authorities in the Palestinian areas. The latter will get their holders into 10 countries without visa. In 36 countries, they will get their visas at the border, but 152 states will require visa applications beforehand. Passports issued in Bangladesh, North Korea or Libya are comparable, meaning crossing borders is more difficult.

Let’s look at the upper end of the list. When your passport lets you enter 100 or even more countries without visa, you are good to go. A Bulgarian passport will give you exactly 107 states to choose from. If you are Romanian or Icelandic, the number increases to 110 or 114, respectively. So, you are Canadian and need to wear a fur coat in summer? Pick a hot beach and go there. At 112 borders, you will not have to go through any complicated visa applications.

Passports from Australia, the United Kingdom, Japan, Greece or Czechia will get you pretty far too. Oh, you are Swiss, Polish, Danish, Irish, Portuguese or you are a citizen of the United States of America? No problem. You may enter at least 112 countries visa-free. Israeli citizens will cross 101 borders without requiring visas. The number has increased since peace and normalization agreements were signed with the United Arab Emirates and other countries in the Arab world.

And the Winner is ….

With a passport from most Western European Union states, including the Federal Republic of Germany, you can enter 119 to 121 countries without hassle. Not bad. The very best passport to have these days is the one from the UAE. If you are among the lucky ones, you have the right to enter 115 countries without visa, a few less than those Europeans. But, in your case, the number of countries that want you to apply for a visa at a consulate in advance is the lowest of them all, since it applies to 32 states only. That is why the UAE passport got the highest number of points on this year’s Passport Index ranking.