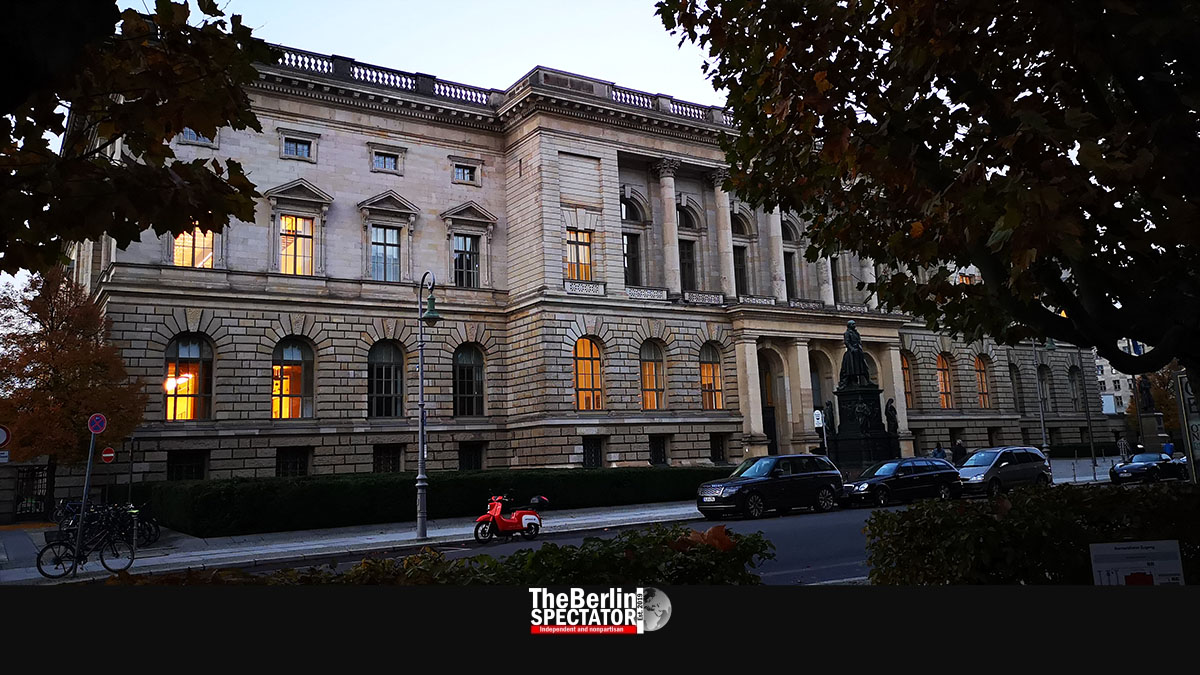 For 2022 and 2023, Berlin has a budget with a volume of 76 billion Euro (80 billion U.S. Dollars or 65.2 billion Pounds Sterling). The city state’s House of Representatives passed it in the late evening on Thursday.

According to Finance Senator Daniel Wesener, Berlin is dealing with three crises in Europe, namely the war, the Corona pandemic and climate change. The city state had not taken a major financial effort of this size ever before. Its goal was “to secure and shape our future”. At the same time, the two-year budget did set priorities and took a new approach “in regard to the eco-social transformation”, Wesener said.

Berlin’s budget includes funds for the accommodation, provisioning, care and integration of war refugees from Ukraine. The Senate Administration of Finance says the refugee movement caused by the Russia’s illegal war of aggression against Ukraine was an enormous challenge for the city state. For this year, 655 million Euro (690.4 million Dollars or 563.3 million Pounds) will be spent for war refugees from Ukraine. In 2023, the amount will decrease slightly to 645 million Euro (680 million Dollars or 554.7 million Pounds).

Berlin’s administration and civil service will be strengthened, the Senate says. That way they could live up to their tasks in the growing city. Almost 4,500 new jobs are supposed to be created, especially at schools as well as at the Berlin Police Department and the Fire Department. On top of it all, state-owned companies will receive a lot of money, as a reimbursement for losses suffered because of the Coronavirus pandemic. Another big chunk of the budget is reserved for Berlin’s twelve districts. Compared to previous years, they will have over half a billion Euro more.

It was important to invest during the ongoing crises, rather than saving, Senator Wesener believes. At the same time, there was no alternative to limiting additional expenditure if Berlin wanted to remain able to act. The three crises would definitely leave their mark on private and public budgets, Wesener stated.

The opposition at the Berlin House of Representatives criticized the budget which was pushed through the House by Governing Mayor Franziska Giffey’s three-way government coalition. The latter consists of her center-left Social Democrats (SPD), the left-wing Greens and the far-left ‘Die Linke’.

For the center-right Christian-Democrats (CDU), its floor leader at the House, Kai Wegner, called the budget “a script for a tragic drama.” The center-right FDP’s Sebastian Czaja slammed Franziska Giffey personally by saying she had lost her authority as head of government because of a weak reelection result she had gotten as Chairlady of her own party at its latest convention. Finally, the extremist far-right AfD accused Giffey’s coalition of “a failure in the budgetary policy”.