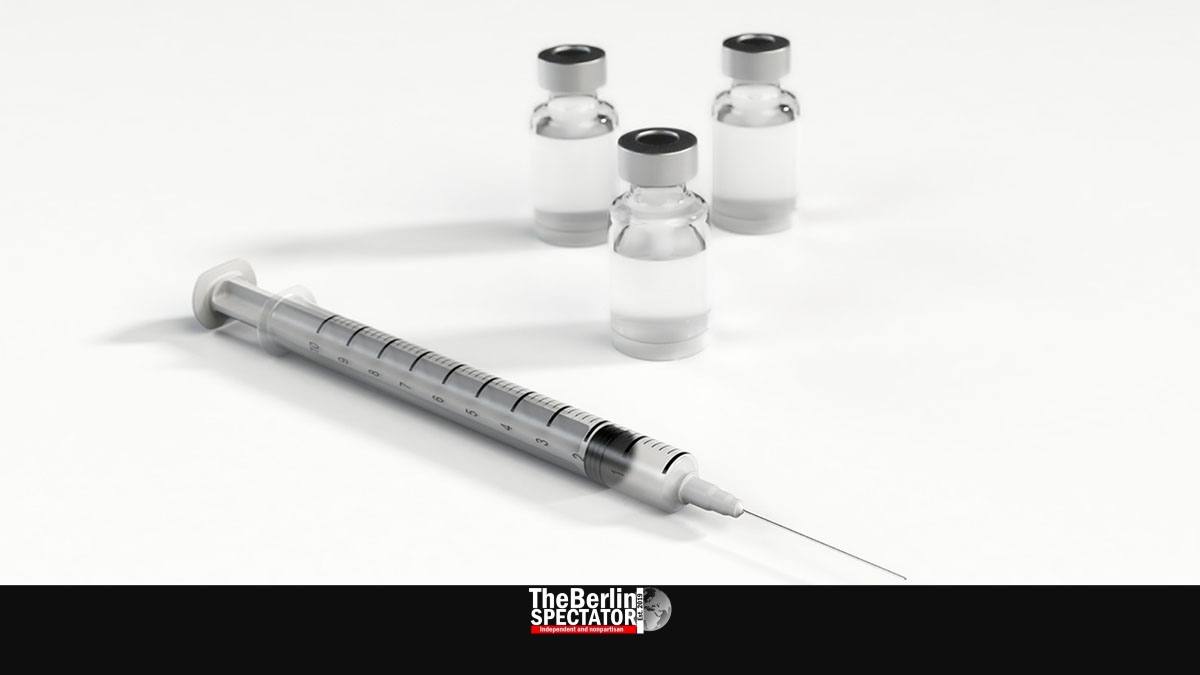 Especially in Berlin, the number of Monkeypox cases is on the rise. Up to 50 persons get infected every day in the German capital. Soon, vaccinations are supposed to change the situation.

Berlin, June 29th, 2022 (The Berlin Spectator) — In May, the Monkeypox started spreading in Europe, among persons who had not traveled to Western or Eastern Africa, where the virus has been known for a while. Since, 2700 Monkeypox cases have been registered in 23 European Union member states.

For now, only 5,300 doses will be delivered and distributed. The more inhabitants and cases a country has, the larger the number of doses it will receive. In July and August, more vaccine is supposed to arrive. Obviously, it is needed. Germany already registered 838 Monkeypox infections, according to the Robert Koch Institute (RKI).

Many transmittals were taking place during sexual contacts between men, the institution’s weekly report on the problem says. There is good news too: Most Monkeypox patients do not experience severe disease progressions. Also, the experts at the RKI are convinced the Monkeypox outbreak can be contained and that the threat to the general population is low.

Two thirds of all German Monkeypox infections, 557 of them, were reported in Berlin, which is why the authorities would commence vaccinating risk groups yesterday if they could. Berlin’s Health Senator Ulrike Gote stated the immunizations would start as soon as next week. “Every day counts”, she said after a Senate session in her city state. Berlin needed to act quickly.

Senator Gote said all of Berlin’s Monkeypox infections had affected men who had had sex with other men. But anyone could get infected. The vaccine for Berlin will be delivered to doctor’s offices that treat many HIV patients as well as the Clinic for Infectiology at the St. Joseph Hospital. Persons who were in contact with infected individuals will be offered vaccinations first. This is the approach Germany’s Permanent Vaccination Commission recommends.

In late July, Berlin is supposed to receive 80,000 doses of Monkeypox vaccine. The total number for Germany is 200,000. According to experts, the Monkeypox virus is not comparable to Corona at all.