Berlin: No ‘S-Bahn’ Trains from Ostbahnhof to Zoo for Two Weeks 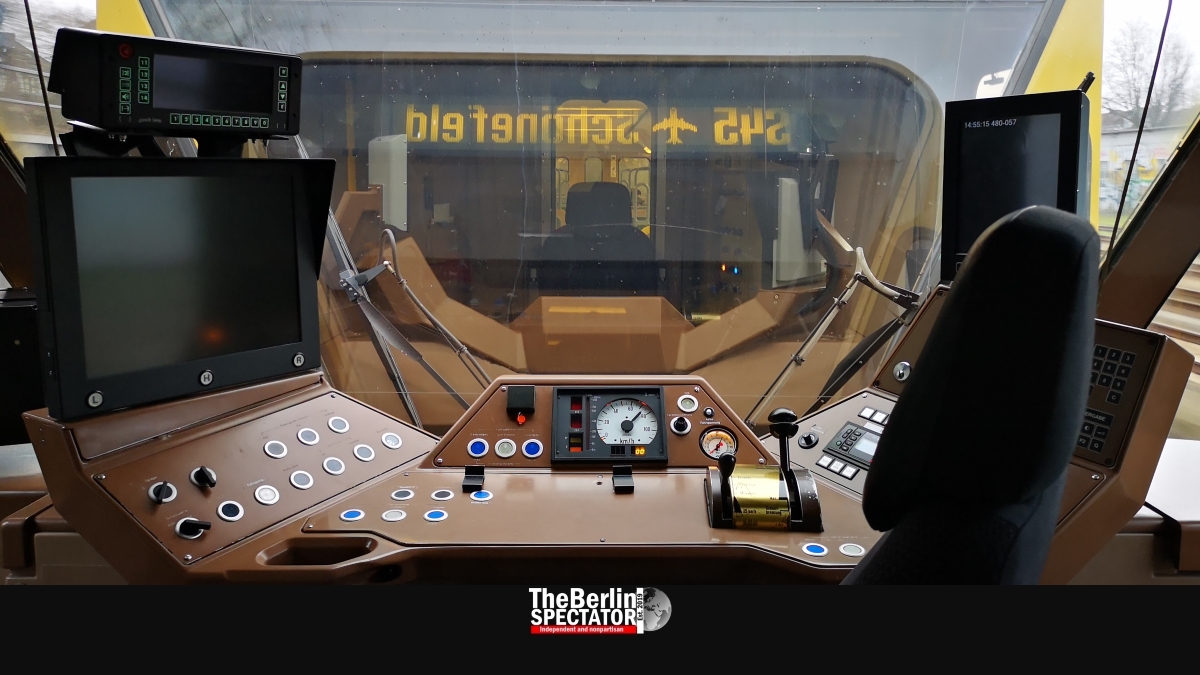 Deutsche Bahn is busy replacing switches on Berlin’s most important ‘S-Bahn’ train tracks. This means that neither Berliners nor tourists will be able to take ‘S-Bahn’ rides between Ostbahnhof and Zoo for two weeks.

Berlin, July 11th, 2022 (The Berlin Spectator) — Usually, four ‘S-Bahn’ train lines, the S3, S,5, S7 and S9, take tens of thousands of passengers from Ostbahnhof via Alexanderplatz and Friedrichstrasse in the center of former East Berlin to Bahnhof Zoo in the former Western part of the city every single day. Not anymore. The tracks need needs to be refurbished.

This most frequented stretch of Berlin’s ‘S-Bahn’ needs new switches. Installing them will take two weeks. From today, there will not be any ‘S-Bahn’ service between Alexanderplatz and Bahnhof Zoo. This is supposed to last until July 18th, 2022. On that same day, work on the tracks between Ostbahnhof and Friedrichstrasse will commence. In this case, Deutsche Bahn (DB) wants to have it all done until July 28th.

According to DB, passengers have to expect “restrictions” and include more travel time into their plans. Replacement transport will be offered. Every five minutes, buses are supposed to connect the stations affected by the construction work, but those trips will take 10 to 15 minutes longer than their would have on the ‘S-Bahn’. That is because those buses are not allowed to use a direct route. Because of an order they gor from Berlin’s Mitte district, they will have to take a deviation. The traffic around Hackescher Markt is not supposed to be messed up more than it already is.

There are ways to bypass the mess that is expected to develop in the area. Passengers can use the tram line M1 between Friedrichstrasse and Hackescher Markt, and the lines M4, M5 or M6 between Hackescher Markt and Alexanderplatz square. Or they can hop on the ‘U-Bahn’ (Berlin’s subway, metro, underground or tube). The U5 and the U2 cover the stretch.

An even better solution is being offered too: Berliners and visitors can use regional trains on the stretch between Ostbahnhof and Friedrichstrasse. They have separate tracks and DB promised to put more of them in service. Walking is yet another option. These are the summer holidays after all.

Berlin is using the vacations for even more refurbishment. Starting right now, the south bound street tunnel at Alexanderplatz is closed for construction work until July 31st. Afterwards, the same tunnel is supposed to be refurbished in the opposite direction, towards Prenzlauer Berg, until August 22nd, which is the first day of school after the summer vacations. Bad traffic jams are a foregone conclusion.

Germany: President Steinmeier to Visit U.S. Army Base in Bavaria