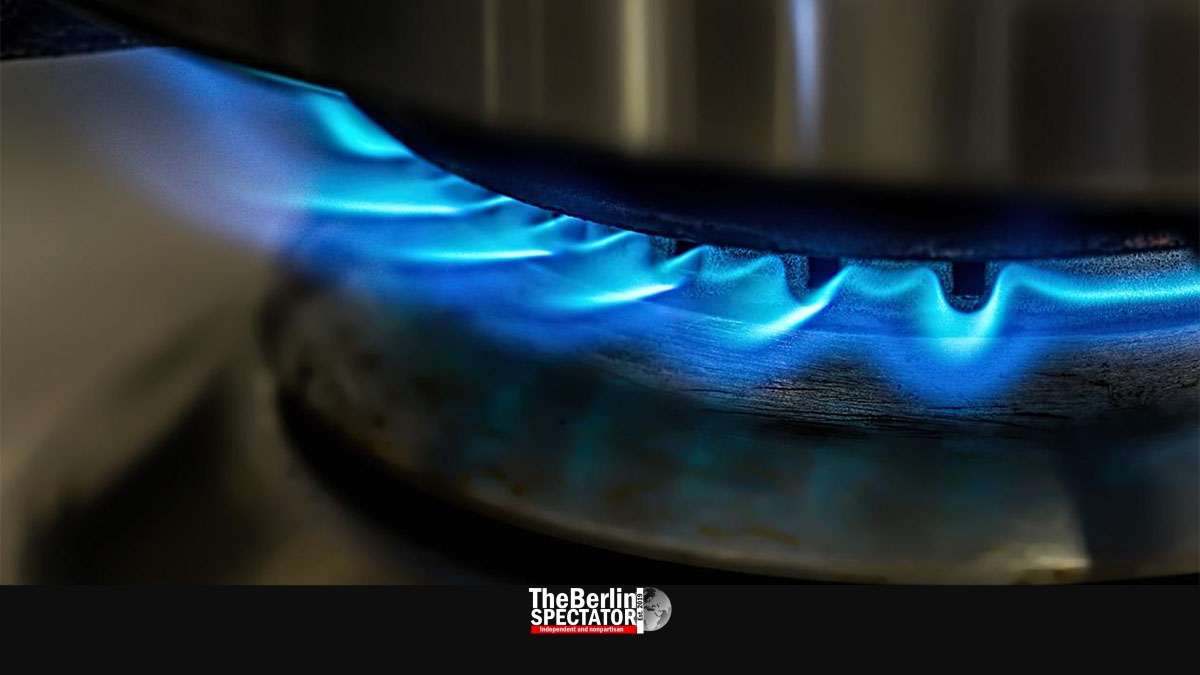 Berlin, July 12th, 2022 (The Berlin Spectator) — Since Moscow started its war of aggression against its smaller neighbor Ukraine, Germany’s gas imports from Russia have been discussed. Early on, German and Ukrainian protesters demanded a gas embargo. At the same time, the federal government in Berlin has been working on getting away from the dependence of Russian gas. But this process takes time.

Now that the North Stream I gas pipeline is in maintenance, and therefore out of service for ten days, the fears increase. According to Commerce Minister Robert Habeck, it is unclear whether Russia will resume the gas delivery. This is what Moscow is obliged to do according to contracts it signed. Still, President Vladimir Putin could decide to stop the deliveries. This would have ramifications for both private consumers and the German industry.

This scenario would cause severe issues for the upcoming winter. At this stage, Germany’s gas reservoirs are only half-full. In order to get through the winter without big issues, they would have to be full. The government and cities all over Germany are working on emergency plans, including some that are supposed to reduce the gas consumption as much as possible.

Numerous German-language media quoted Verena Göppert of the Association of German Cities and Towns. “If they turn off Germany’s gas tap, private households will be among the most protected customers, meaning their energy would be rationed last”, she stated. According to Mrs. Göppert, saving gas is something the entire society has to work on.

German cities were looking into measures right now, she said. For instance, they wanted to decrease the lighting at night, turn off the hot water in public buildings, switch off fountains and increase the temperature in buildings during the summer, in order to decrease the energy consumption caused by A/Cs. In addition, emergency plans are being prepared, in case the Russian gas deliveries cease.

Berlin’s Social Affairs Senator Katja Kipping told the RBB radio and TV network, the city state was in the process of preparing for a gas shortage scenario. She mentioned “warmth islands” that could be established in gyms. This is where Berliners might go on cold winter days, if a gas shortage keeps them from heating their homes. Katja Kipping’s colleague, Energy Senator Stephan Schwarz, said in an RBB interview Berlin’s Senate departments had established a task force which was developing ways of saving energy in their buildings. He called on all Berliners to start saving gas right now.

Minister Robert Habeck told ARD television, he did not know what would happen after the North Stream I maintenance period. “I do not have secret information, neither in one, nor in the other direction”, he said in an interview with the ‘Tagesthemen’ news broadcast.