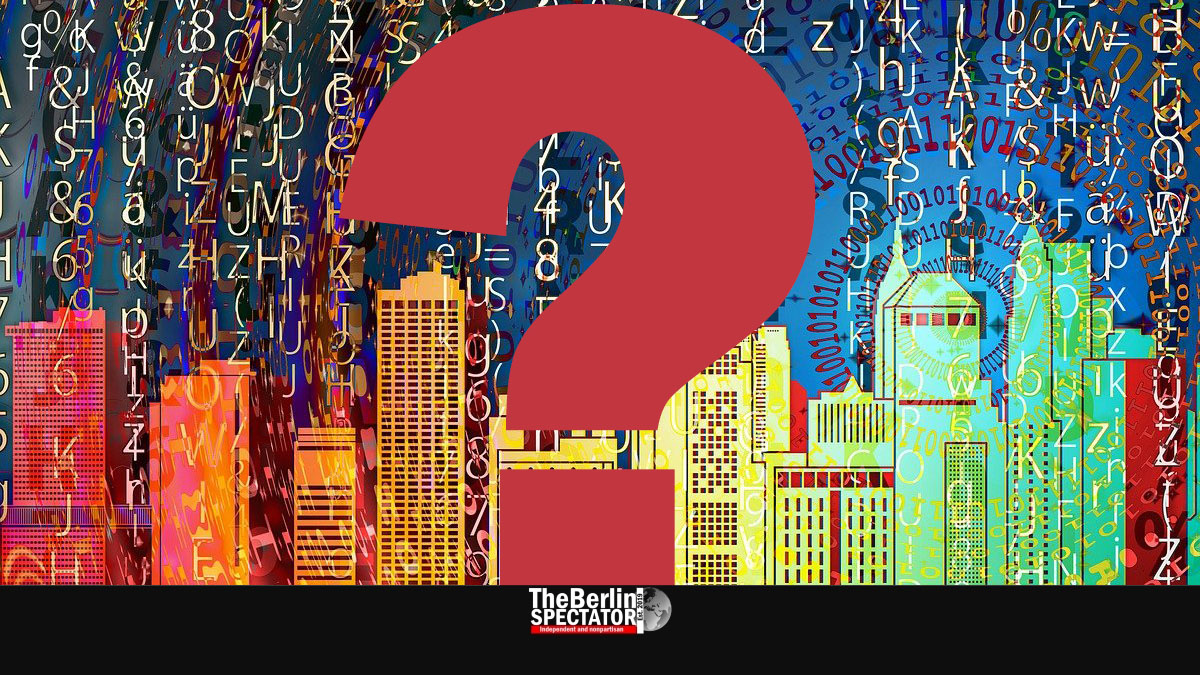 Nothing compares to living in great cities. Especially the ten best ones in Germany will amaze their inhabitants. These ten metropolises are the most stunning ones in the country of liverwurst and vehicles with stars on their hoods.

Berlin, December 12th, 2020. Update: July 12th, 2022 (The Berlin Spectator) — In Germany, there are cities, good cities and cities that are just too good to believe. Ten of them stick out. Here they are.

Berlin is supercalifragilisticexpialidocious. We insist. It might be loud. Parts of Berlin may even be a mess. But we love it anyway.

Berlin has more culture than anyone can digest in a century. It is more colorful than a rainbow, sexier than Hollywood, and it has more history than the pyramids of Teotihuacán. For all of this, Berlin should actually have ended up a lot higher in this ranking.

Berlin’s striking beauty, at any corner we end up at, is another aspect that keeps us here. It is not a coincidence that Berlin is the eighth-best city in the Federal Republic of Germany.

Any tourist who has been here will confirm Berlin is nice indeed. For instance, our Gate is much nicer than yours. Take our word for it.

The nicest city has the nicest airports, right? Except they took them away from us. You will have to fly to BER Airport in Brandenburg province or come by train.

Berlin makes things happen. We build palaces, tunnels and anything our heart desires. That is why we are the fifth-best city in Germany. We earned it.

There is a special city in Germany we have not mentioned yet: Berlin. When you come here in summer, you will notice this place is like a beach resort. Almost.

Here, we finally get to praise the German capital. By the way: Why isn’t Berlin at the top of this ranking list? As you can see, it looks like Venice.

Try to match this. Berlin offers historic sightseeing spots at every corner. Just point your camera at anything you see, locate the release button and click it.

And the winner is …. our great capital. Berlin! The cradle of civilization. The center of the universe. This surprising win shows that Berlin beats them all. Hey, don’t mess with Berlin!

Are we biased? Of course not.

Germany: Will the 9 Euro Ticket Have a Successor?