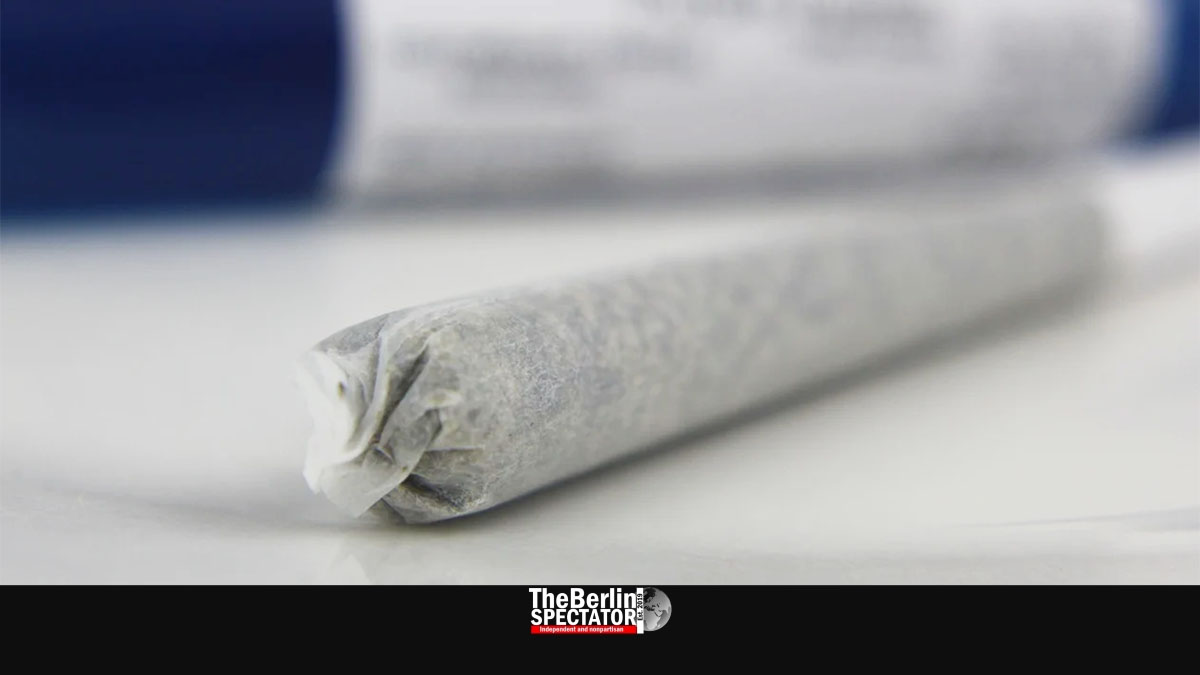 Since the German federal government announced in November 2021 that it would legalise cannabis, the main questions that have been on everyone’s lips are: When will this change of law actually come into power? And how will legal cannabis use and sale be regulated in Germany? By Erica Smith

Berlin, July 19th, 2022 (The Berlin Spectator) – Of course, legalising a substance that has been prohibited by German law for many years is a big deal. There are many more questions to be answered than just the ones outlined above. But, it does appear that the government is finally making some headway in the decision making process. Now, at least, we can start to see the route towards legalisation plotted out a little more clearly. Hopefully, more information is to follow soon.

The Federal Health Minister, Karl Lauterbach (SPD), and the Federal Drug Commissioner, Burkhard Blienert (SPD), certainly want to reiterate that the task at hand is not an easy one. Blienert said at the end of June that it still needs to become clear to everyone involved in the process “just how complex this issue is”. Just because it is evident that the “current repressive approach has failed”, according to Lauterbach, it is not yet abundantly obvious how best to proceed.

Many experts will need to be consulted, and there will need to be conversations at every level of government about what the new strategy will be, and how best to implement it. It does seem, though, that these discussions are beginning to be had, with five meetings involving the representatives of the federal states, municipalities, federal ministries, and federal authorities having recently come to a close.

According to Lauterbach, autumn will be a key turning point in the process: That is when he hopes a key points paper based on the recent consultations will have been drafted. Following this, a draft bill should then be ready by the end of 2022. It is expected that there will be a “large legislative package” in which certain aspects of European law could play a role. Lauterbach is very clear that protection against health risks must be the consideration that takes priority as the legalisation process moves forward.

One of the most important takeaways from these conferences has been that the information gathered from countries and states that have already legalised recreational cannabis usage could be of great use to Germany. Blienert is certainly of this opinion, stating that “it is important that we conduct this debate together with European and international partners who have already gained experience”.

It is clear that matters such as the labelling of products, prevention programmes, and limits for the THC content in products still need to be further discussed and decided upon. Above all, Blienert mentioned the handling of advertising to be a concern of great importance – especially in regard to the protection of minors. “We do not want to repeat the mistakes in advertising from other areas, such as alcohol”, he said.